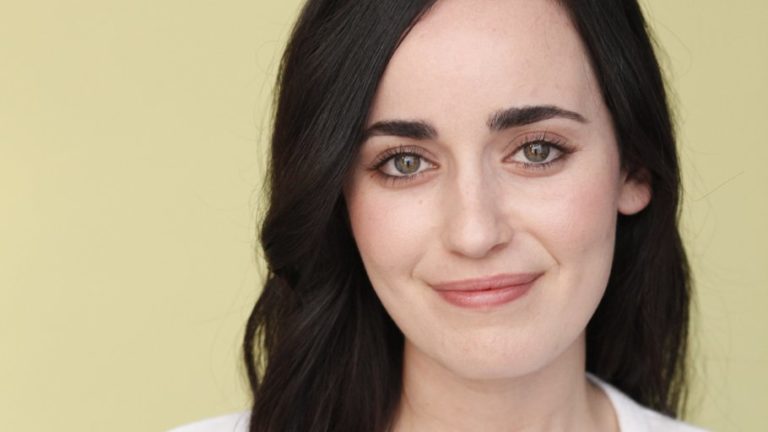 Some people dream of getting into Hollywood. I lived my dream by leaving it.

I started acting at the age of 8. I was in shows like “The X-Files,” “Everybody Loves Raymond,” “Malcolm In The Middle,” “Larry The Cable Guy” and “Martial Law.” When I was a little girl I wasn’t asked to dress in an inappropriate way. But it wasn’t long before those requests began to come. “Short skirt… crop top… bikini… bra… see-through… nothing…”

Hollywood is extremely competitive and the more you comply to their requests, the more likely you are to get the role. It surprised me when actresses walked in to an audition and they weren’t “dressing the part” as instructed by the casting director. Waiting to go in for an audition, I once frantically asked the girl sitting next to me, “Is that the outfit we were supposed to wear?! I was given different instructions.”

“No, I just wanted to wear this,” she said. “This outfit expresses my individuality. It helps me stand out.” She came out seconds after she entered the audition room in tears. “They said I can’t follow directions. I didn’t dress the part!” 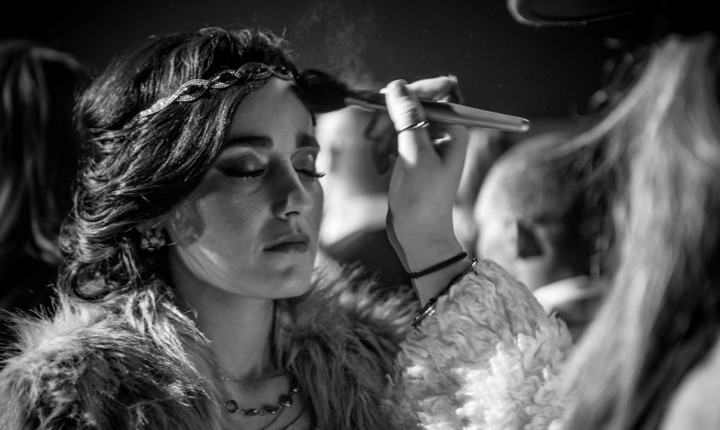 Nes in a commercial

In the beginning, I decided to hold my ground and be unique. I wanted to make it to the top of Hollywood my way or the highway. I refused to be stripped of my individuality.

But in Hollywood competition gets fiercer with age. The most monumental time in an actress’ career is 18-24. This time frame could make or break you. It is no secret that wrinkles, weight gain or all sorts of bodily changes happen as you get older. I felt the pressure of aging and was afraid of my youth fleeing me. The older I got, the more submissive I became to what was asked of me. I wouldn’t eat for a week just to wear “The Dress” that I wouldn't be caught dead in.

I was willing to let go of being me in order to pursue my dream of being someone else. I kept telling myself, “It’s only acting. That’s not who I am. I’m original, unique, modest, sensitive, empowered and intelligent. I’m a diamond.”

It was only a matter of time before “It’s only acting” became, “It’s only a movie filming for three weeks… it’s only one scene in the movie… it’s only a premiere… a business party… a meeting… a luncheon… a public appearance.” Who was I kidding? I allowed myself to succumb to the pressures of Hollywood that increasingly objectified me. 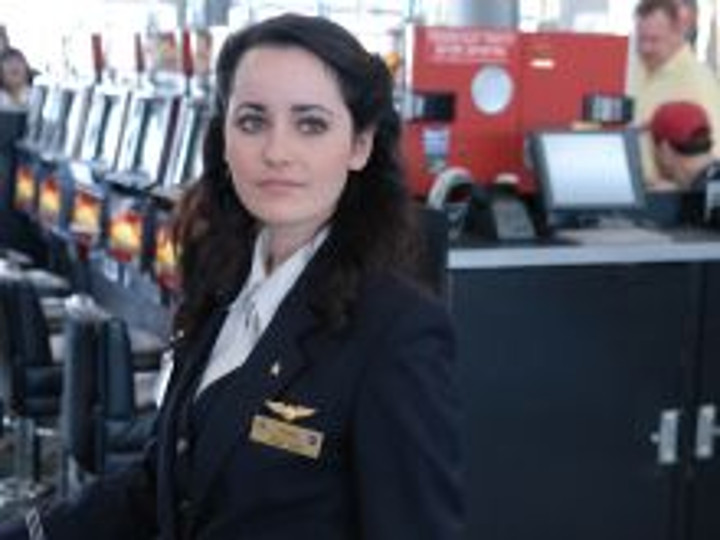 Acting in film “Up in the Air”

Before every audition, your agent will receive a thing called a “breakdown” which is a description of the role. Here’s a typical Hollywood breakdown for an audition:

Aria: Lead. Caucasian, 18, really attractive and skinny with attitude. The kind of girl that’s not afraid to show off her body. Hottest girl in school. Everyone wants to be her and every guy wants to be with her. No baggy clothes. Come with sex appeal. Series Regular

When you have a dream, it’s easy to get lost and do whatever it takes to reach you goal, even if it means compromising your values.

Some people dream of getting into Hollywood. I lived my dream by leaving it. The longer I stayed as a working actress, the more I felt like I'd never escape. The less I felt like my own being, making my own choices in life. When you have a dream, it’s easy to get lost and do whatever it takes to reach you goal, even if it means compromising your values.

I often think back to that 8-year-old girl who was so naive going to auditions and acting in TV shows. I think back to all those times I wore outfits, said lines and acted in ways that just weren't a true representation of who I really am. It’s hard to believe that was me.

I spent so many years watching movies and dreaming, pretending to be someone else. I can finally say that real life stories don't happen in the movies. They happen in real life. Since I left Hollywood, I'm now writing my own story and hopefully my experience will set an example for others. 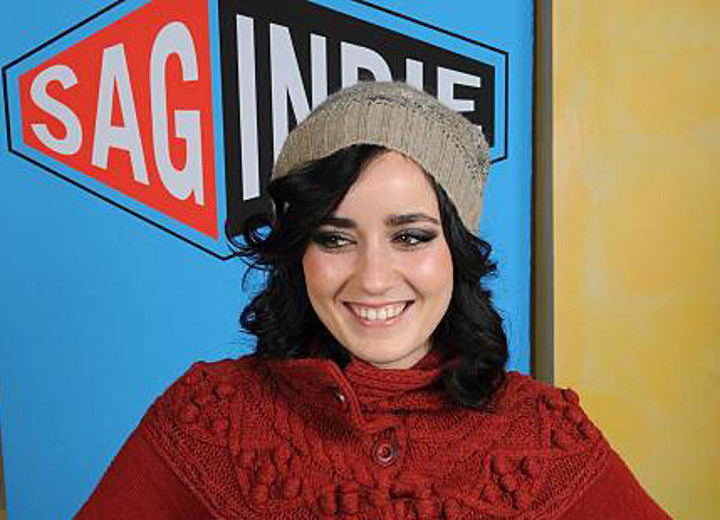 At a movie premiere

Women are born leaders and true mentors. We can set an example and take a stand. We need to teach the world that it’s not okay to objectify women because we are not going to objectify ourselves. It’s our job to realize how much control we truly have and to walk around life with dignity and preservation of our beauty.

It was so hard to go against society but the payoff was huge; I felt so much better about myself. I discovered that inside I really am a diamond. Just as every diamond is unique, God created every human being unique. And it’s up to me to live my life with integrity and dignity befitting of my true internal value.

Nes Blau (formerly Vanessa Elgrichi), started acting at the age of 8. She was in television shows such as The X-Files, Everybody Loves Raymond, Martial Law, and in movies Get Him to the Greek, Failsafe and more. She decided to leave her career in Hollywood and start leading a more spiritual life with substance and meaning. She studied at Neve Yerushalayim. Today she is married, living in Los Angeles and working towards building a Jewish home filled with Torah.

Inspiring Quotes by Jewish Women
Is Grease the Word?
Dried Fruit Compote
Scientific Curiosity and the Divine Encounter
Comments
MOST POPULAR IN Current Issues
Our privacy policy
Aish.com Is Looking for Great Writers