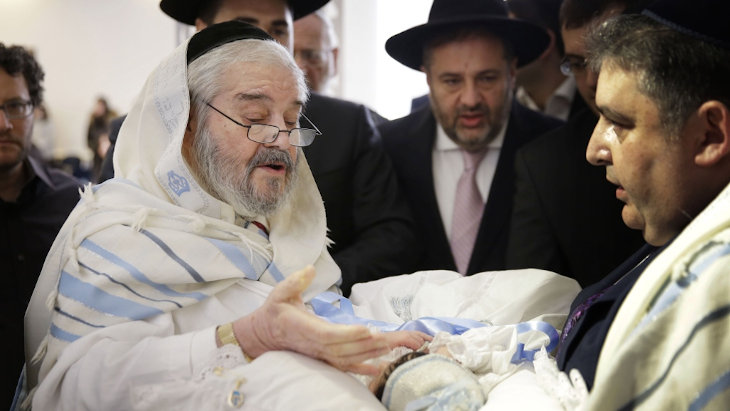 Rabbi Avraham Cohn – known as Romi – was a familiar presence in New York’s Jewish communities. A successful real estate developer, he was also a mohel who performed over 35,000 circumcisions by his estimate. He never took payment and he trained over a hundred other mohels on the condition that they perform this mitzvah for no monetary reward.

Romi Cohn’s legacy of helping others began when he was a young child and he saved scores of his fellow Jews from the Holocaust. He faced unimaginable horrors. Born in Pressburg, Czechoslovakia, in 1929, his family were Chassidic Jews, and would regularly open their home to students who were boarding at local yeshivas, providing them with meals and a family away from home. 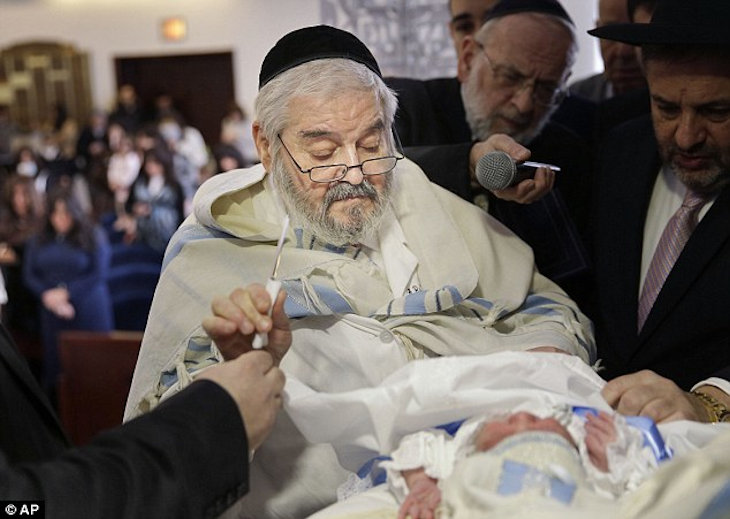 All that changed in 1938 when Germany invaded Czechoslovakia. Suddenly it was terribly dangerous to live openly as a Jew. Though he was only ten years old, Romi’s parents sent him to safety in Hungary where he enrolled in the Pupa Yeshiva, and was helped by the Rosh Yeshiva who hid the fact that Romi was an illegal refugee. For a few years, life seemed fairly normal – until 1944, when Germany invaded Hungary and began deporting Jews to death camps.

Romi used forged identification papers that identified him as a Christian to return to Czechoslovakia, and there he made contact with secret partisan fighters who were resisting the Nazis. For a time, Romi worked with resistance fighters, supplying Jews with forged documents that identified them as Christian and finding hiding places. A sympathetic worker in the local Gestapo headquarters helped Romi and the other partisans, supplying them with German seals so they could stamp their forged documents with authentic Nazi insignias.

Romi was arrested on suspicion of carrying forged documents but managed to escape from custody. Realizing that he’d face certain death if he was caught a second time, Romi fled to the mountains in Hungary where groups of partisan fighters were hiding. He forged a Nazi military travel order, identifying him as a non-Jewish Jan Kovik, who was carrying a message to a distant military outpost near territory where partisans were fighting. Nazis who checked these forged travel orders, Romi later recalled, “all shook my hand and wished me luck. They thought I was going to go strike a blow for the Reich.”

By then, German forces were already in retreat, and Romi’s unit of partisan fighters drove them further westward. They also captured soldiers and senior Nazi officials. In all, Romi helped save the lives of 56 Jewish families during the Holocaust. He was awarded the Silver Star medal by the International Partisans after the war. 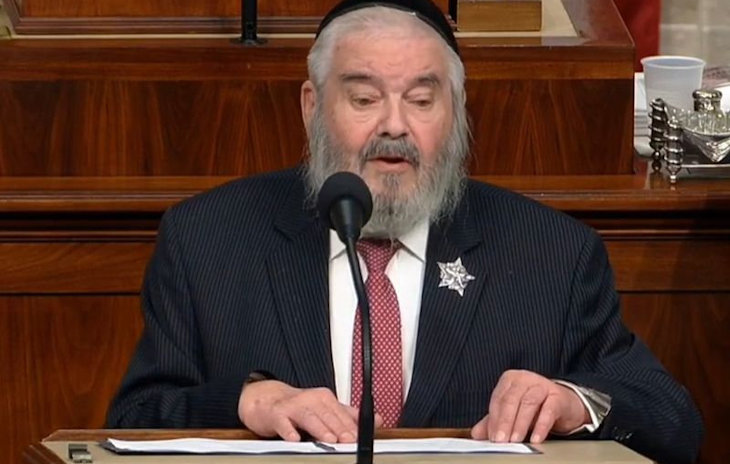 Europe in 1945 was in disarray and Romi had no idea if anyone in his family had survived. He was only sixteen years old, and returned to Czechoslovakia to see if he could find anyone he’d once known. He met with returning survivors, asking them if they’d heard any news about his family. One day, he met a man who was so emaciated that Romi burst into tears. Suddenly, this survivor called out Romi’s name. It was his father! He was ill Romi hadn’t even recognized him. The pair embraced, and Romi’s father told him the terrible news that his mother, his sisters and his brother had all died at Nazis’ hands.

Romi eventually got permission to move first to Canada, then the United States. He settled in New York, where he met his wife Malvine. Together, they built a new life dedicated to Jewish observance and rebuilding the Jewish community that the Nazis had tried so hard to destroy.

With the rise of Holocaust denial, Romi began to speak out about his Holocaust experiences. In 2002 he published The Youngest Partisan: A Young Boy Who Fought the Nazis, about his experiences during World War II. “We have to keep in mind today, we live in a free country and we say, ‘This could never happen here,’ which is a tremendous mistake,” Romi warned. “I come from Czechoslovakia. Democracy in Slovakia was even superior to American democracy – total democracy. And if this could happen in a civilized country, overnight… Within six months, propaganda turned the population completely.” In the decades after the Holocaust, Romi did all he could to rebuild Jewish life. He set up a foundation to help support Jewish students, wrote books on Jewish subjects, and helped build synagogues and Jewish schools. He even wrote an entire Torah scroll which he gave to Rabbi Chaim Zanvl Abramowitz, also known as the “Ribnitzer Rebbe”, who was Romi’s rabbi and spiritual guide. n January 27, 2020, the 75th anniversary of the liberation of Auschwitz, Romi delivered the opening prayer in the U.S. House of Representatives.

Rabbi Romi Cohn passed away on March 23, 2020 at the age of 92 from Covid-19 related illness. “Many people, they lost their faith in God” during the Holocaust Rabbi Cohn explained. His experience was different: “The Holocaust enforced my belief because I was in situations where...I had continuously two angels walking next to me. No matter what situation I was in, impossible situations, and they protected me.”

The Lemmings and the Jews

Mandela and My Walk to Freedom

This Holocaust Survivor Isn't Going to Let the Pandemic Stop Kol Nidre
Should I Break Up, Get Engaged or Keep Dating?
Time Is Your Precious Commodity
A Constant World in Flux
Comments
MOST POPULAR IN Israel
Our privacy policy