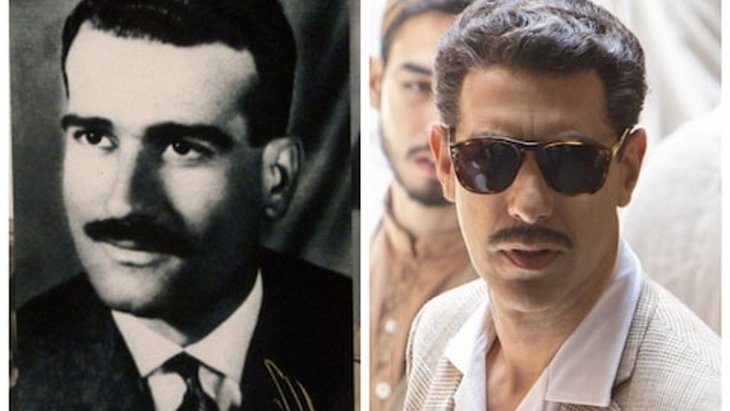 A new 6-part series is testimony to the heroic and tragic tale.

The fatal mission of Israeli master-spy Eli Cohen is now the subject of The Spy, a 6-part thriller on Netflix, rated MA and starring Sacha Baron Cohen.

In 1961, Eli Cohen – son of Syrian Jews and fluent in Arabic – was commissioned by the Mossad, Israel's foreign intelligence service, with infiltrating the highest echelons of Syrian society. 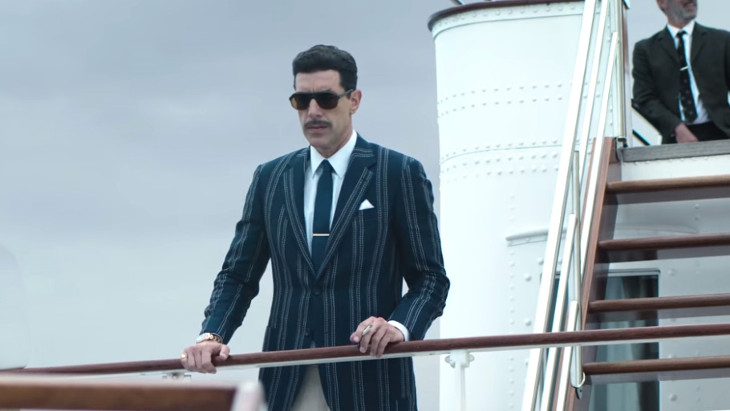 Cohen assumed the identity of Kamel Amin Thabet – “charismatic, debonair, businessman and scion of a Syrian family.” He moved to Argentina to mingle with the Syrian expatriate community and hone his acting skills. 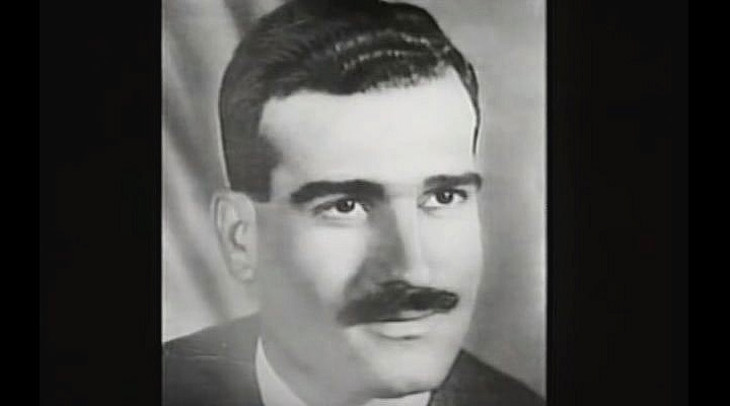 Using a hidden radio transmitter, Cohen fed vital information back to Israel – stopping a series of Syrian aggressions and serving as an indispensable factor in Israel’s incredible two-day conquest of the Golan Heights in the 1967 Six Day War: 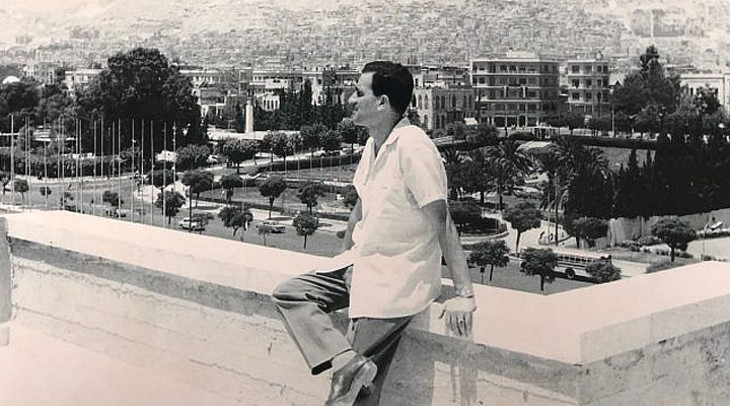 Due to the great demand for secret information, Cohen was forced into frequent and dangerous communications. When a Syrian intelligence official became suspicious, Cohen wanted to end his assignment. But the Mossad pushed him to do more.

In January 1965, the Syrians (aided by Soviet experts) secretly suspended all radio transmissions as a way to expose any espionage communication. When Cohen's transmissions were detected, Syrian security services raided his home and caught him red-handed sending a radio message to Israel. 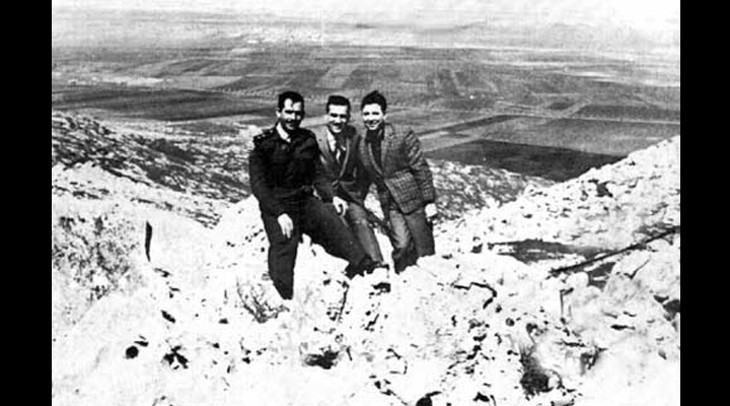 One theory of Cohen’s capture involves Rifa'at al-Gamal, an Egyptian spy who for many years operated a travel agency in Tel Aviv and developed ties with leading Israeli politicians. While in Germany, al-Gamal saw a newspaper photograph of “Kamel Amin Thabet” touring fortifications on the Golan Heights with Syrian officers. al-Gamal recognized him as Eli Cohen from Egypt, and alerted Arab authorities.

Cohen was given a show trial, tortured, and publicly hanged in Damascus on May 18, 1965 (Iyar 16). Till today, the Syrian government refuses to return Cohen’s body.

Cohen is a Jewish national hero, garnering deep respect as one who faced incredible dangers and courageously gave his life for Israel. Many streets and neighborhoods in Israel are named for Cohen, and in 1977 his son's Bar Mitzvah was attended by Prime Minister Menachem Begin. 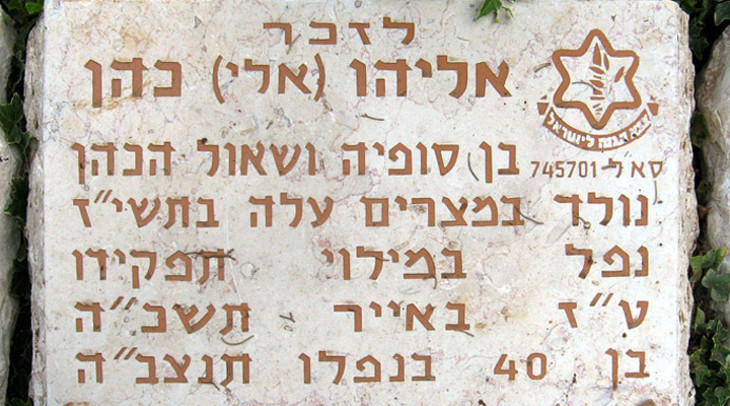 In The Spy, the role of Eli Cohen is played masterfully by Sacha Baron Cohen, who told the New York Times: “I used to be reluctant to play anyone Jewish, because I didn’t want to be typecast as the Jewish actor. There are other Jews in Hollywood besides me. But somehow, people thought of me as ‘a Jewish actor’ even after I played [the comedic role of] Borat, the most outwardly anti-Semitic character… Finally, a number of years ago, I read Gideon’s script [about Eli Cohen], and I couldn’t put it down. So I gave up this position of avoiding Jewish or Israeli roles.”

As one commentator wrote on Twitter: “Netflix produces so many pro-Israel Mossad spy thrillers that it can be treated as a Zionist propaganda media company.”