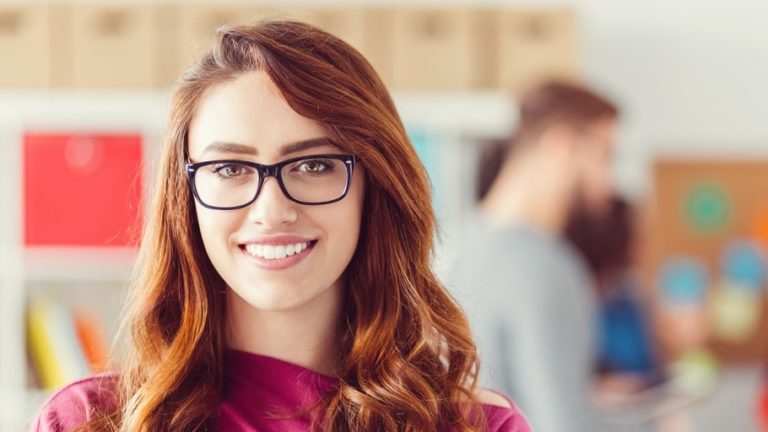 Being the only Jew most of my students had ever met forced me to confront my Jewish identity.

“No other religion speaks about themselves with the same lack of commitment as Jews do,” the Birthright speaker, whose name escapes me, said to our group. “You've never heard someone say that they are Catholic-ish or Protestant-ish. They are Catholics. They are Protestants. We are Jews. It's not a derogatory term and we shouldn't be afraid to use it.”

He was right. But it still isn't a word I've been able to get out of my mouth with any kind of real authenticity, at least not in reference to myself.

The whole reason I was in Israel that summer in 2007 was in attempt to forge a more substantial connection to my biological Jewishness than I have ever actually felt. I hoped that spending ten days in the Jewish homeland with other young people who felt at least Jewish enough to apply for this trip would awaken something in me that had been quietly hibernating for the past 22 years.

It didn't turn out quite that way.

I fell in love with the history and landscape of Israel. I made lifelong friends. I even went to Shabbat services a few times after I got home. But I didn't have the life changing religious awakening that I had hoped for.

For as long as I can remember, I have felt Jew-ish.

I've always had a certain amount of anxiety associated with being Jewish. I have general anxiety disorder and one of my earliest memories of my anxiety has to do with Hebrew school.

I remember being in the bathtub that night, convincing myself that Adolf Hitler was not really dead and that he would be coming for us.

Guess which group I was in.

I can distinctly recall being in the bathtub that night, convincing myself of the probability that Adolf Hitler was not really dead and that he would be coming for us. I imagined him hiding in the plumbing underneath the tub where I was lying, vulnerable and exposed.

My brother and I attended Hebrew school for a couple of years because I think my dad felt obligated to send us, but my mom was not raised Jewish and, ultimately, our Jewish education just wasn't a priority. So, although I knew about my Jewish heritage, I didn’t have the opportunities to associate many particularly positive memories with it. When I think about Judaism and my childhood, hiding from Hitler in the bathtub is always at the forefront of my mind.

No wonder there was a part of me that was a bit afraid of identifying as a Jew.

And, subconsciously, I counterbalance that fear (and shame over that fear) with a feeling of particular responsibility to bear witness to the events of the Holocaust. I find myself thinking of those European Jews who, like me, were not observant, who did not attend weekly services, who could not speak or read Hebrew. They may have felt Jew-ish but when their lives literally depended upon it, there were no two ways about it. They were Jews.

This year, for the first time in my career as an English teacher, I had the opportunity to teach Elie Wiesel's iconic memoir, Night.

Suddenly, I was tasked with helping them understand what, exactly, it means to be a Jew.

I was completely unprepared when I casually mentioned to my students on the first day of our Night unit that I was raised in a Jewish family to be met with stunned looks and then a barrage of questions.

I realized that I was the only Jewish person most of these kids had ever met.

Suddenly, I was tasked not only with helping my students understand the events of the Holocaust but with helping them understand what, exactly, it means to be a Jew. It was a pretty tall order considering I'm still not sure I know the answer myself.

One of them even asked me if I was considered "mixed" because I'm "white and Jewish."

Thrust into the position of being their only point of reference for a real, live Jewish person, I had to step up to the plate and answer their questions. I told them everything that I could remember from my short time in Hebrew School. I told them about my experiences in Israel and what they meant to me. I spoke to them openly and honestly about how I feel when I read about The Holocaust and why the information resonates with me in such a specific way. I taught them a few of my favorite Yiddish phrases. When I didn't know the answer to one of their more specific questions, I looked it up.

Now these kids know a Jewish person. They have a real life point of reference for someone they know and generally like who is a Jew.

And maybe one day if these kids from the most rural part of Southern New Jersey are faced with anti-Semitic rhetoric, they will remember me. Hopefully they will know better.

For most of my life, I have felt Jew-ish. I’ve always felt that because I didn’t have as strong a foundation as the more observant Jews around me, whatever connection I did have to the culture and traditions was somehow “less.” I may have had the desire to learn more, but I never believed that I would be able to catch up. So somewhere along the way, I stopped trying.

I certainly never expected to become anyone’s authority on Judaism. But finding myself in that position forced me to embrace my own experience with Judaism and realize that comparing my Jewish identity to anyone else’s is a fruitless endeavor.

I don’t know if I will ever learn how to read Hebrew or decide to go back and have a Bat Mitzvah. I may never know as much about the tenets of Judaism as my peers who were raised going to temple every week. But I know I am a Jew.

Sharing my Jew-ish experience with my students has helped me to realize that being a Jew is an inherent part of my identity and it is something to be proud of. I am not “less” of a Jew because my family wasn’t religious. And it is not too late for me to embrace this part of my heritage.

I was reluctant to take on the role of Jewish representative for my students but it has proven a blessing in the most unexpected of places.

Jessica Sawyer is a New Jersey based teacher, theatre artist, runner and writer. She currently teaches English and Dramatic Arts at Cumberland Regional High School, where she is developing a semester long course entitled Literature of the Holocaust. You can find her online at http://jessicasawyer.net and on Instagram and Twitter: @jessicapsawyer

The Jew from Kuwait

Aish.com's Top 10 of the Decade

More Life to Live
Scientific Curiosity and the Divine Encounter
Mind Over Milkshakes
Love the Convert
Comments
MOST POPULAR IN Spirituality
Our privacy policy
Aish.com Is Looking for Great Writers