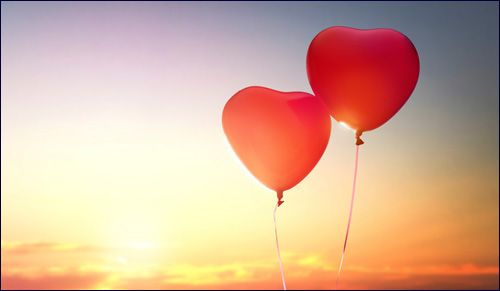 In honor of our 18th anniversary, here’s what I’ve learned to leave behind to have a great marriage.

Eighteen years ago, I stood under the chuppah with my husband-to-be and gazed across the water at the setting sun as we left behind our lives as single individuals and stepped into a new dimension of unity and marriage. There is so much that I have learned since that moment; some lessons I have learned through laughter and inspiring days and others through pain and tough mistakes.

There are many precious gifts that 18 years of marriage have given me, as well as things I’ve learned to let go. Here are 18 things I'm leaving behind on our anniversary this year.

4 Ways to Renew Your Marriage

Love in the Time of Corona