The Weird and Wonderful Foods of Star Wars Made Jewish 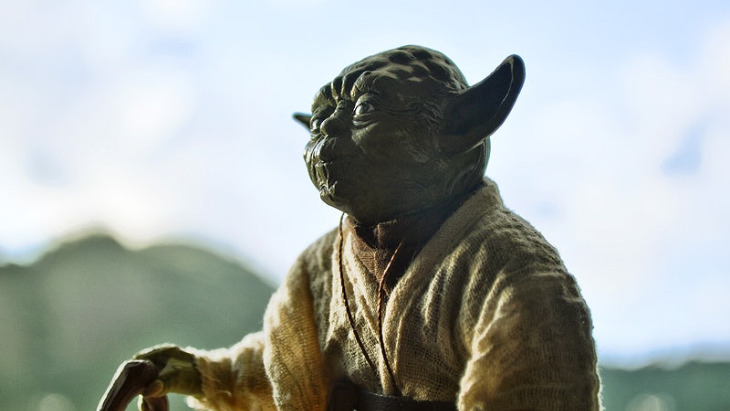 The new Obi-Wan Kenobi TV series premiered on Disney Plus on May 27, 2022. With lots of fanfare and excitement for the new show, I wanted to dive into some of the most iconic foods from the Star Wars films and extended universe and focus on the connection with some of my favorite Jewish and Israeli foods. 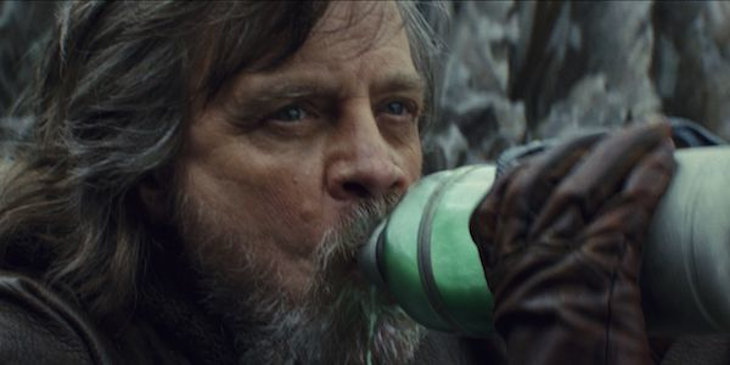 How can anyone forget the gross-out scene in The Last Jedi where Luke Skywalker drank fresh green milk straight from the source, from the Thala-Sirens.

If you weren't able to catch a Thala Siren to get it fresh, don't worry. During the war between the First Order and the Resistance, green milk was imported to Bubo Wamba Family Farms on the planet Batuu for people to drink.

Mark Hamill later revealed the liquid was actually coconut milk that was color graded in post-production. So he never got a chance to try the real thing.

Luckily for him and for many other Star Wars fans out there, Sachleb, a Middle Eastern milk pudding, is a similarly thick beverage traditionally made from ground orchid bulbs, milk, and rose water and is often garnished with pistachios, cinnamon and other nuts to give it a slightly green tint.

Believed to have originated in the Middle East and Turkey sometime in the Middle Ages, Sachleb was such a popular drink that orchids almost became extinct in the lands under Ottoman control.

You can make it for yourself using cornstarch and this recipe. 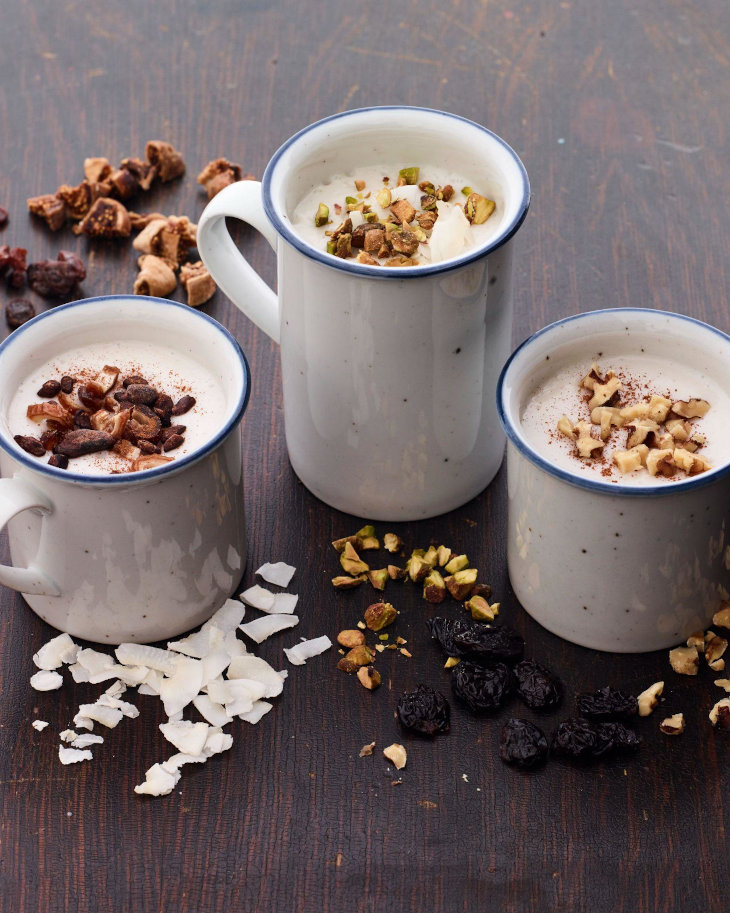 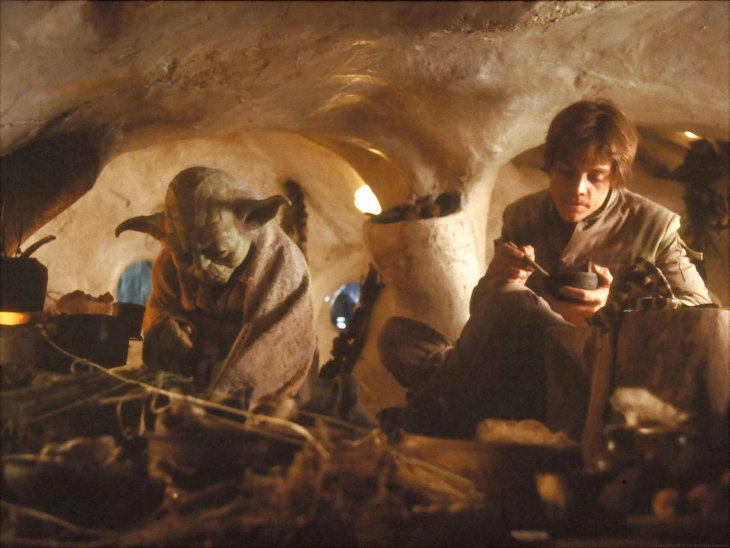 When Yoda brought Luke some homemade rootleaf stew before his first Jedi lesson, I'm sure a lot of us were interested in how we could get our hands on a bowl. Made from "yarum seeds, mushroom spores, galla seeds, and sohli bark" that Yoda scavenged from the swamp area near his humble Dagobah home, you may find it a little hard to scavenge on your own.

When I think of hearty stews that can fill my Jedi belly, I suggest grabbing a bowl of hot Sephardic Hamin, an overnight stew commonly served on Shabbat. Hamin, with beef or lamb (but easily omitted for vegetarians), chickpeas, rice, beans and A LOT of spices simmers slowly for several hours until the meat becomes tender and delicious and all the flavors blend together.

Get the recipe for Hamin here. 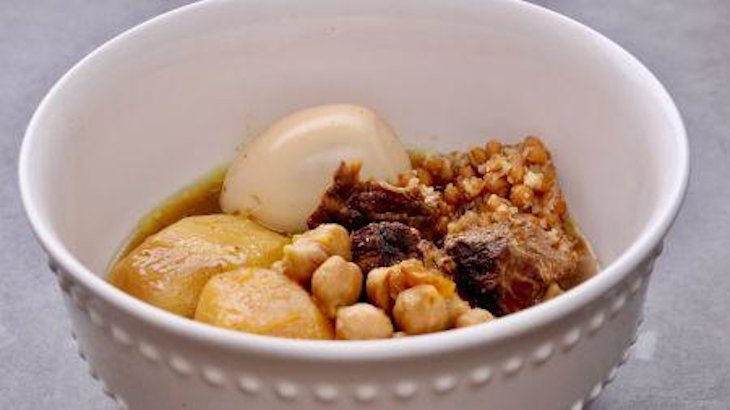 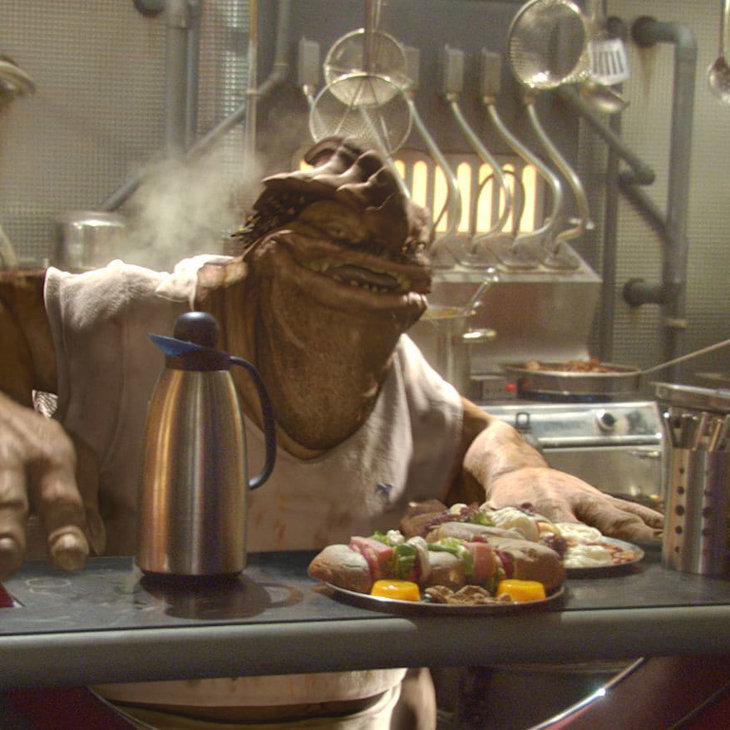 Dex's Diner is a memorable place in Attack of the Clones mainly because it was a change of scenery from all the high-society sheen of the Coruscant planet. Obi-Wan Kenobi went there for a bit of street-level info, but refused to try their Shawda Club Sandwich. Which from the looks of it is a thick two layer steak sandwich so large it would be impossible to eat without a fork and knife (or a lightsaber).

Most Jews are no strangers to massive meat mountains stacked on top of bread. The Jewish Deli sandwich is the quintessential Jewish food pioneered by legendary New York delis like Katz's and the 2nd Ave Deli in New York.

With double- and triple- decker options like Pastrami, Corned Beef, Roast Beef and more, it's not hard to understand why this delicious sandwich made its way to a galaxy far far away. Let’s hope there’s a cardiologist on Coruscant.

Get the recipe to make your own over the top deli sandwich, a Rubenesque! 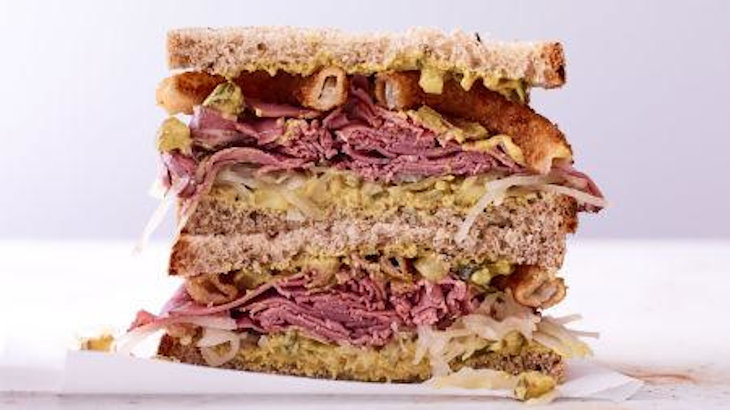 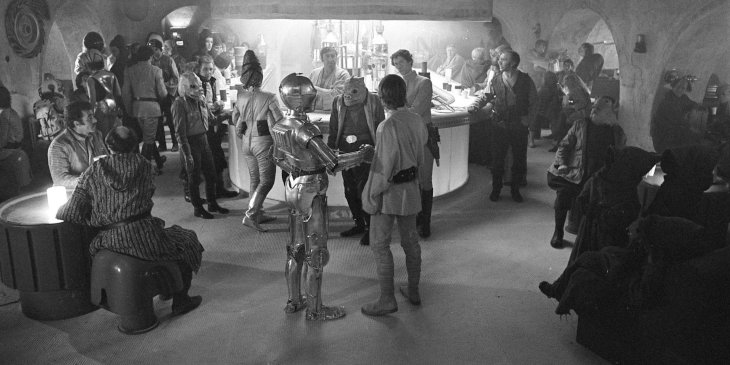 Few places are as magical as the Mos Eisly Cantina shown in "Star Wars: A New Hope."

Who could forget when Luke Skywalker and Obi-Wan Kenobi first met Han Solo and his lovable Wookie partner Chewbacca.

According to a short story from the expanded Star Wars universe, we learn that after Sol shot and killed the bounty hunter Greedo, the bartender of the Cantina took the Rodian's corpse and used it to infuse a liqueur.

Now we may not know of any Greedo-infused liqueurs. But Gat is awfully close. 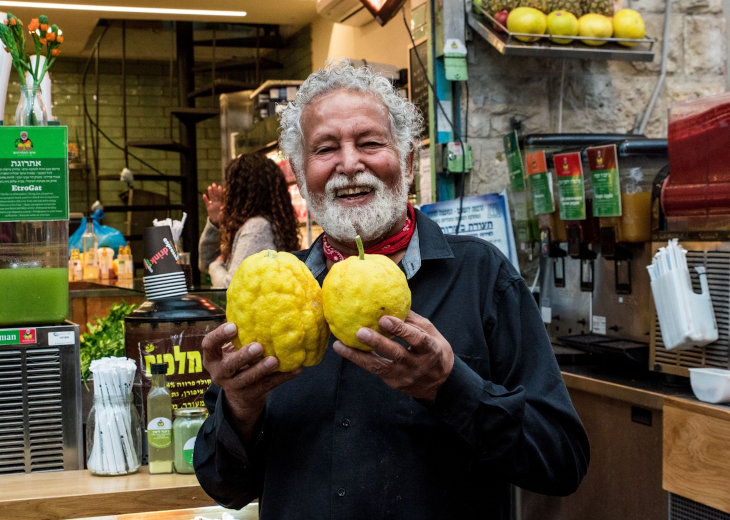 Gat or Khat juice is a banned drink in the U.S. and U.K. However, it’s legal in Israel where it is easy to find both the leaves for chewing and the pungent juice.

Known for its green color and potent stimulating effects of increased alertness and euphoria, Gat has been compared to cocaine.

Chewing Gat leaves is a centuries-old custom. It was introduced to Israel by Yemenite Jews who immigrated en masse in 1949 and 1950 bringing with them the tradition of chewing Gat leaves. Uzi-Eli, the Etrogman (pictured above), popularized his EtroGat juice in the Machaneh Yehudah market of Jeruaslem.

Gat is often ‘juiced’ to create the popular drink found all over Israel.

So if you’re out of Greedo-Liqeur, get Gat to get buzzed.

Aryeh Genger is a 17-year old from Beersheva, Israel. He believes in the power of connecting the spirituality of the Torah to modern day living. He produces music for local hip-hop artists and is a Senior in High School and has a passion for food, philosophy, and music. 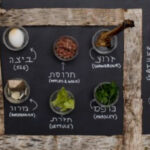 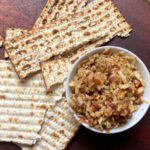 How to Make the Best and Easiest Charoset2 min read 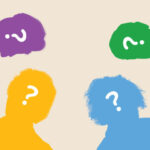 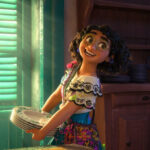 Discovering the Jewish Cuisine of Colombia through Encanto7 min read 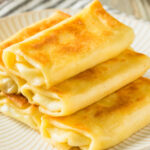 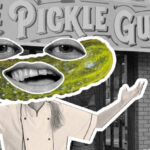