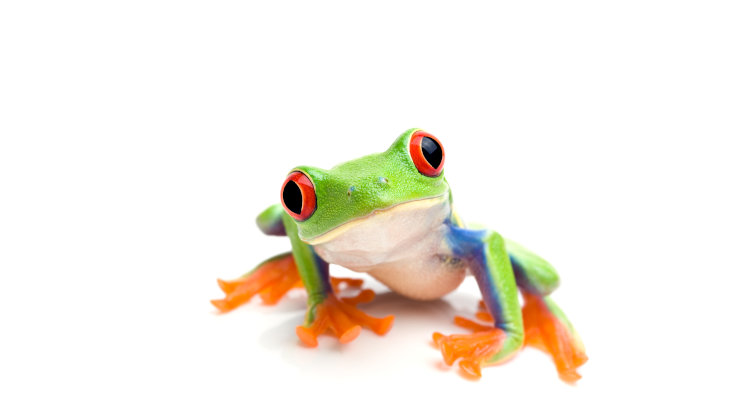 Our modern take on the ancient plagues.

The Haggadah famously instructs us to imagine that we are experiencing the Exodus from Egypt. But let’s be honest, in the 21st century locusts, boils and killing your first born are hard to identify with. Unless your first born is a teenager. So in the spirit of the Hagaddah, we’ve tried to imagine what the ten plagues might look like today. It ain’t pretty.

You know those fruit punch flavored “energy drinks” everyone is chugging when they pretend to be coming back from the gym? You are happily drinking your Coke, not harming anyone, and then they look at you smugly as they drink their so called “vitamin water”. Well we’ve got news for you – it’s cool-aid. With a picture of Shaquille O’Neal on the bottle. And they crunched up some Flintstone vitamins in there to make people feel healthy. Well it’s not. And fruit punch and Flintstone vitamins do not give those people the right to feel better than us – this has to stop! Smugness is the worst of all plagues.

Your neighbors invited you to their Seder and you gladly accept. But then you find out that they are inviting Frank. We all know a Frank. He has little knowledge of social cues and personal hygiene. He traps you in a corner so he can tell you a very long story about his great business idea that he’s working on for a strawberry banana hybrid called a “strawbana.” He wants to know if you are hosting a seder next year and if so, if he can bring the macaroons. Well, Frank is going to be at this year’s Seder and he’s sitting beside you. And there’s nothing you can do about it.

Bugs were disgusting during the Exodus from Egypt and they are still disgusting today. Of course every living thing is part of Hashem’s wondrous creation, but cockroaches are wondrous? Really? Also, we know that bees serve a purpose with the honey and the pollenating flowers and all, but question for Hashem: is the stinging really necessary? If the answer is yes, why does it have to hurt so much? Why can’t they sting with slurpees or jelly beans or something? Just sayin’.

In Egypt hordes of wild animals would roam the streets destroying everything in their path. Today teenagers do much the same thing. Like animals, teenagers grunt unintelligibly. Like animals they have rituals that are difficult to decipher. And like animals, they stay up late, ignore their parents and can only send text messages in three letter acronyms (OMG!). OK that’s an exaggeration. Some animals can send text messages that are longer than three letters. Chimpanzees are really smart.

Back in Egypt the domestic animals were struck with a disease that killed them. Today pet owners have been struck with a disease that is killing the rest of us. They dress them in sweaters and bow ties, they send them to animal psychologists to discuss their issues and some of the Jewish owners amongst them give them bar mitzvahs or “bark mitzvahs” to be more accurate. Pet owners please listen to this message on behalf of the sane people of the world: your pets are not people. He doesn’t like the doggie tuxedo you bought for him and if he had a choice between the gourmet treats you bought for him at 9 dollars a bag and a huge pile of garbage, he’d choose the garbage. Any day. Including Yom Kippur because despite the bark mitzvah, he won’t be fasting. It’s hard for you to understand but again, he’s not Jewish.

Not all plagues have to be on a massive scale. Sometimes small things can be just as trying. Like dry skin, for example. Sure it’s not boils, but it’s still itchy and flaky and the only way to counteract it is to lube yourself up in moisturizing cream. But not everyone likes the feeling of moisturizer. It’s very slimy, and slippery. And it’s hard to text after you moisturize. That’s punishment enough.

Egyptians were struck with wild weather that paralyzed their nation. Today, we are struck with wild weather that paralyzes our nation. During the Exodus they called it “barad” but today we call it global warming. But for some reason our global warming is actually really cold. Seriously, what was up with this past winter? Warming? Really? We need more accurate terminology in diagnosing our extreme weather. It’s very unsettling.

Why do people who walk so slowly have to do it right in front of you? And why do they have to be built like football players? Some of us are busy people and can’t afford taking half an hour to walk the one block from the subway station to our office because we are stuck behind you. Chop, chop slow walkers! What does this have to do with locusts, you ask? Nothing. If we had an eleventh plague it would be people who take things too literally so don’t be an eleventh plague person.

The Egyptians experienced a darkness that was so paralyzing, they could not even move. Parents on the other hand are paralyzed with anger when we come home at night to find every single light in the house turned on. Why is it that our children cannot master the simple skill of flipping off a light switch? Every other button in the house including the lights on the oven, fridge and other dangerous appliances – our kids can seemingly turn on telekinetically. But lights? Not possible. Maybe the Egyptians were on to something. Children be advised: if you aren’t careful today’s bright home may become tomorrow’s Egyptian dungeon.

We’ve all been in the mall when that kid throws a wild tantrum or in the movie theater when that child won’t shut his yapper. Kids of today have a sense of entitlement that is simply not good for humanity. Humanity, we need to do something about it. This may be difficult to hear but we’re going to say it: maybe the death of some first born children is not such a bad idea. Seriously, we need to get these kids back in line. There don’t have to be mass deaths. Just a few. The rest will smarten up. Think about it. Put emotion aside. It’s a good idea.