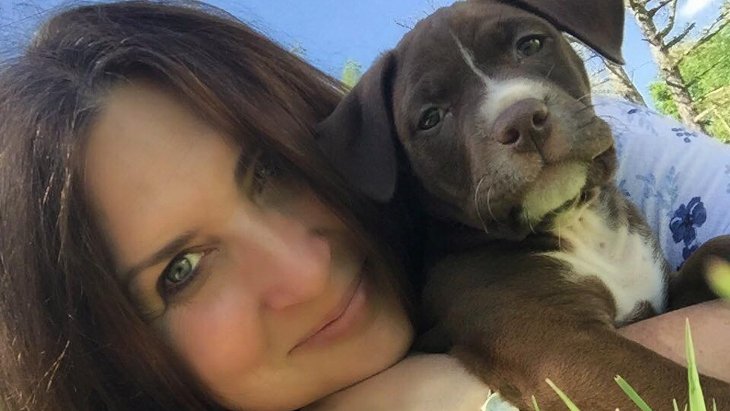 A bus driver was told Jewish kids would be ill-behaved; instead they inspired her to take a stand against anti-Semitism.

When bus driver Anne-Marie Barton was asked to drive nearly a hundred Orthodox Jewish teenage boys on a field trip from their summer camp, she didn’t know what to expect.

“I’d been told Jews were disrespectful and leave a lot of garbage,” she explained in an Aish.com exclusive interview. Barton lives in Sullivan County, a largely rural area about a two and a half drive hour north of New York City. For much of the year the area is quiet, but each summer thousands of visitors, including many Orthodox Jews, travel there for extended summer vacations. The sudden influx of visitors can lead to anti-Semitism, Ms. Barton has found.

“Some people really do hate the Jews,” she explains. When friends heard that her company was sending her to drive a group of 99 Jewish boys from their summer camp to a nearby bowling alley and back, some people warned her the trip would be unpleasant. “This was my first experience driving Jews, or interacting with the Jewish community,” Ms. Barton recalls. “I really was nervous only based on what I read on Facebook and what you hear in the community.”

Driving a large bus full of children can be stressful at the best of times. “There are a lot of kids, a lot of garbage, a lot of screaming.” Acquaintances told Barton that Jewish boys would be particularly ill-behaved. "I thought I’d have to spend an hour cleaning up the bus afterwards," she recalls.

Instead, her experience was so positive she felt she had to write about it on a local Sullivan County community Facebook page. Her post quickly went viral:

I had a bus full of 14-year-old boys...and I could not have asked for a better behaved, polite and grateful group of boys. Each one thanked me as they got on my bus and again as they got off. I asked them all not to leave a mess and there was not one thing left on my bus. Not ONE thing!!

Anne-Marie. Barton told Aish.com that each boy thanked her personally, several times – when she first picked them up, as she dropped them off at the bowling alley, then when they re-boarded her bus to go back to camp, and once again when the bus returned to the camp. Children found something personal to say, telling Ms. Barton they hoped she had a nice rest of her day or enjoyed a nice dinner with her family that night.

“You don’t have children who behave like this by accident,” Barton says. “Not 99 of them! That’s children who are brought up with respect, with dignity.”

The boys were so different from what she’d been told about the Jewish community, she felt she just had to write about it publicly and take a public stand combatting the anti-Semitic stereotypes that she often hears.

In the days since her post began circulating, Ms. Barton has heard from well-wishers around the world. She chuckles as she recalls that people have messaged her from as far away as Israel. Some people have even told her they’d like to send her flowers to thank her for her post. “I don’t want flowers and I don’t want recognition,” Barton explains. A happily married stepmother and foster mother to nine children, Ms. Barton hopes that her post will help make the world a more positive place. “I hope it can help, even if it helps one person to be nicer to somebody else.”

Anne-Marie Barton wants people to think twice before saying anything hateful about Jews or other groups, and hopes that her story about the 99 Jewish teenagers she shared can make the world a better, more considerate place.

More Jews in the American Military