Please Don't Tell Me How Good I Look 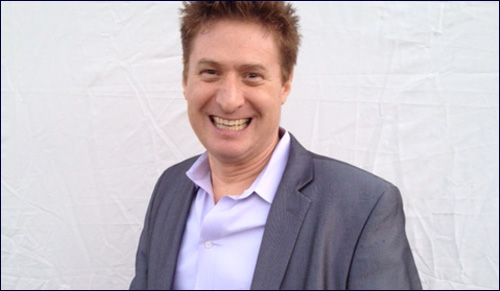 I was teaching classes at our High Holiday services in Washington and I kept hearing from people how good l looked. You would think that I would be happy about hearing this, but I wasn't. Allow me to explain.

In 2012, I was diagnosed with lung cancer. I had part of my lung removed in early 2013 and it really wasn't a big deal because the cancer was confined to one lobe. My biggest consequence was that I was not able to get back to my old ways of running three miles a day.

Unfortunately, in the summer of 2014, my cancer returned and I was diagnosed with stage 3/4 inoperable lung cancer. Not good. Thank God there was a drug that had been on the market for about 8 years that has had some success in specific cases. I went on the drug and one of the side effects of the drug is acne-like skin rashes all over the body, especially the face. I began to look like a 17-year-old with severe acne, but I was delighted! This meant that the drug was working properly. 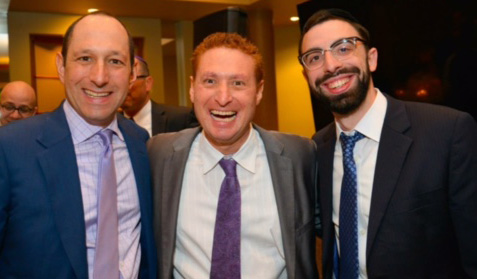 It has been a year since I started the drug and things are stable although the rash on my face is not as severe as it was and I go through periods where it lightens up considerably. This is not exactly a relief since evidence has shown that having the rash is a good sign.

Before I was originally diagnosed with cancer, I knew that every day was a blessing and I strive to enjoy life to the fullest. Thank god I was already clued in to our Creator and how the greatest pleasures in life were not the physical things in this world, but our spiritual pleasures. I already owned the Porsche convertibles, the Rolex watches, summers on the beach and winters on the slopes of Vail.

It wasn't until my recurrence with cancer when the real purpose to life came into focus. We have no idea how much potential we have. Yes, we should be grateful. Yes, we should live every day like it's our last, but the idea that we haven't even touched a tiny smidgen of the greatness that we can achieve is something that most people can't fathom. I used to go through life thinking the greatest achievements were landing the next big deal, or flying on a private jet.

Then I realized that the purpose of life is much greater and that no matter how much money you have, it's what you do with it that matters. When we depart this world, there are only two things we can leave, our children and our good deeds. Our children are a reflection of us and they do what we do, not what we say, so talking about being a good person is all it is, just talk. No one at a funeral talks about how many cars you had or how much TV you watched; they only talk about what you did to make this world a better place.

Not a week goes by where I don't come up with some new idea for a class that can inspire people. It's not that I didn't teach before I had cancer, it's just that now my mind doesn't focus anymore on the things that I used to think were important. My idea of a fancy vacation isn't even close to the pleasure I get from inspiring a room full of people. Whereas before my recurrence I might have been happy sharing Jewish wisdom with the guests at my Shabbos table, now I want to teach the world.

I am extremely thankful to have this drug that ten years ago would not have been possible. I have avoided a death sentence. I don't need much more of a wakeup call than that. I want to use the skills that God has given me to change the world.

So when someone tells me how good I look, I hope it’s not because my rash has subsided, but rather it's that they're looking through my bad skin and seeing my inner essence.

A Kidney to Give