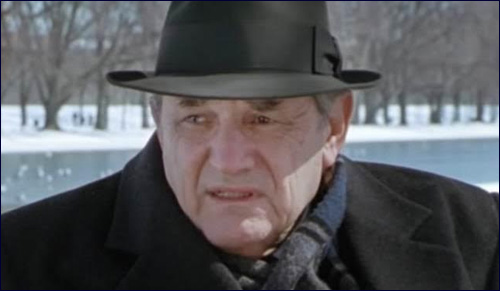 The actor, who recently passed away, heard that voice that said to him: “This is your mission, should you choose to accept it...”

Born in Seattle as Solomon (Shlomo) Krakovsky, Hill did not grow up observant. He served in the Navy before directing his life towards becoming an actor. He earned a stellar reputation in New York, where he was compared to his contemporary Marlon Brando as one of America’s finest up-and-coming actors.

As his career began taking off, he started having questions about his identity and role in the “big picture.” Playing Sigmund Freud in a hit Broadway show, a rewrite occurred in which an angry patient startlingly accuses him, “You are a Jew!” Night after night, Hill would receive this allegation – “You are a Jew!” – until it finally became a wake-up call that spurred him to explore his Jewish identity. 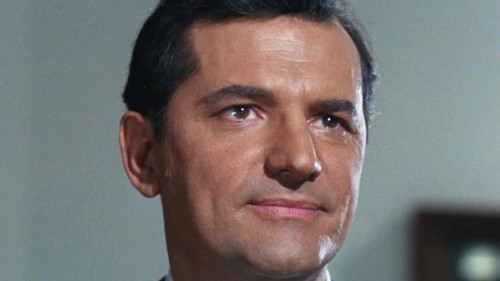 He became increasingly disillusioned with the less-glamourous elements in show business and seeking fame for its own sake. Hill began investigating Judaism and decided to start observing some of the mitzvot including Shabbos. He eventually connected with the Skverer Rebbe, Rabbi Yaakov Yosef Twersky in 1962.

His big break came with a starring role in “Mission: Impossible.” Hill was cast as the team’s leader, Dan Briggs. His agent told the studio that Hill was Sabbath-observant and would not be available to work on Shabbos. The studio agreed but underestimated the implications of his commitment. The show was a hit. However, Hill was known to leave the set mid-filming on Friday afternoons, which left the studios scrambling to compensate. They had to patch up stories to explain why this core character had limited screen time. To compensate, other actors would play Briggs in a disguise, which became a standard motif of the show.

He would occasionally go around the studio to round up ten Jewish men, famously recruiting young William Shatner and Leonard Nimoy from the neighboring “Star Trek” set to join his minyan. 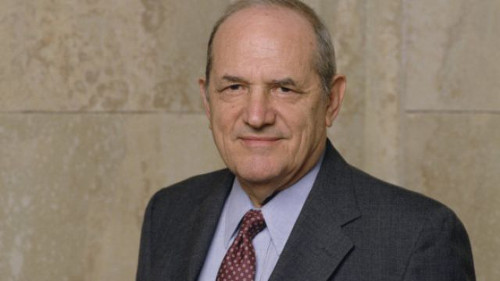 After one season, the studio decided to let Hill go, replacing him with Peter Graves. In 1966, Hill was offered top billing in a Steve McQueen military film called “The Sand Pebbles” but he would have to compromise his Shabbos observance. He was finally reaching his goals of fame and success as an actor but chose to forfeit the opportunity in favor of keeping Shabbos. Hill refused to allow anything to come before his relationship to God.

At this point, he took a decade-long hiatus from acting to focus on family and spiritual growth. When he returned to his creative passion, he said he actually enjoyed it more because he was observant. With his shift in priorities, being an actor was no longer his identity and life’s purpose.

Dustin Hoffman, who appeared with Hill in 1991’s ‘“Billy Bathgate,” once told him, "Steve, we don't know what to do with our lives...but you know!"

All souls are sent down to this world with a specific mission. Everyone has the ability to find it, no matter their life circumstances. This requires choosing true connection to ourselves, others and God by way of our thoughts, speech and actions.

Steven (Shlomo) Hill heard that voice that said to him: “This is your mission, should you choose to accept it...” the classic catchphrase that was at the start of every “Mission: Impossible” episode. He knew that life’s ultimate mission was not impossible and he bravely chose to accept it, rising to its challenges. May we all merit to live up to our mission the way Steven Hill did.

Yaakov Levine attended art school and has a degree in journalism. He forfeited the chance to work for Marvel Comics in favor of studying Torah in Israel. He is currently a mild-mannered writer and actual superhero, secretly living in Passaic, happily married with two sons.

You Can't Govern From the Grave
Scientific Curiosity and the Divine Encounter
Mind Over Milkshakes
Love the Convert
Comments
MOST POPULAR IN Israel
Our privacy policy
Aish.com Is Looking for Great Writers