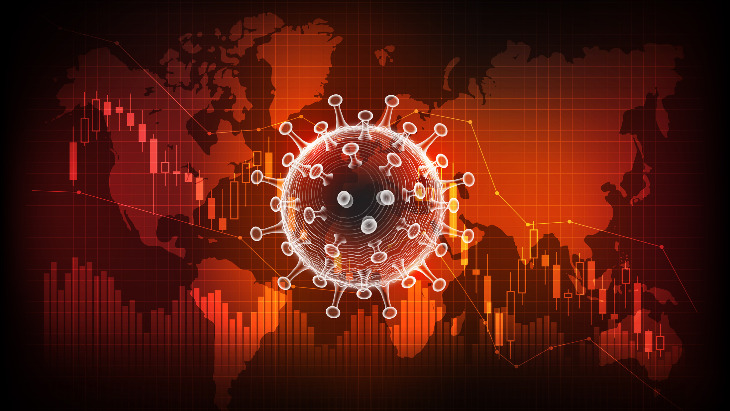 OP-ED: Let’s mark this haunting milestone by strengthening our resolve to fill our lives with meaning and love.

It was an all-too-common post Holocaust syndrome. Psychologists even gave it a name: it was called “survivor’s guilt.”

Six million had perished and survivors were few. They were condemned to live with the scars of their memories. Their dreams would forever bring with them nightmares which they most often could not bear to share with anyone. They bore the guilt for having survived.

Why me? It was the unanswerable question for those who realized that they had, on an almost daily basis, somehow managed to escape the angel of death. Survivors speak of daily miracles that saved them. If they continued to believe in God they considered it divine intervention. If their fate caused them to lose faith they attributed it to incomprehensible good fortune that somehow protected them. And for the rest of their lives they continued to wonder: why me? Why did I live while the great majority of those around me perished?

Survivor’s guilt was an appropriate response to survivors of concentration camps or those directly under the heels of Nazi domination and oppression. They were the intended victims of Hitler’s genocide. I believe the term “survivor” can apply to another group of people.

Thankfully, I never endured the horrors of Auschwitz or Bergen-Belsen. I was born in Switzerland and managed to escape on the very last boat able to leave Europe in 1941 - a boat filled with fearful Jews who had no idea if the modern-day Haman might God forbid be successful in his desire to murder every last Jew on earth.

While it’s certainly not the same of those who survived the death camps, I, too, feel like a survivor. Any Jew who survived the years of the Holocaust, be it in America, Germany, or anywhere in the world, is prone to survivor’s guilt, a syndrome that Sheryl Sandberg sensitively called “a thief of joy and yet a secondary loss from death.”

And the most common and helpful coping mechanisms to the troubling feelings related to survivor’s guilt syndrome is this: “If I inexplicably and mysteriously continue to live while so many others perished, there must be a reason – and I have an obligation to make the rest of my life have meaning and purpose.”

The miracle of longevity dare not be an unfathomable question; it must provide an irrefutable answer.

There are countless number of survivors whose commitment to living a meaningful life constitute the most powerful and resounding response to their being alive. They strove to somehow make sense of their survival.

The total number of deaths from the global pandemic recently passed the number of six million. Six million lives have now perished from Covid. Some of our closest friends and dearest family. Six million is the number that now represents the contemporary tragedy which challenges us once again with the seemingly inexplicable question, “Why me?”

Somehow the angel of death did not select us. We have been spared. Let us use the residual survivors' guilt that many of us may be experiencing to increase our commitment and efforts to fill our lives with purpose, achievement and love.

It’s Open Season on Jews in New York City
Vayelech 5783: Regret and Repent
Rabbi Sacks: Focus On the Important, Not the Urgent
Put Your Foot Down: Are Human Feet Poorly Designed?
Comments
MOST POPULAR IN Current Issues
Our privacy policy
Aish.com Is Looking for Great Writers