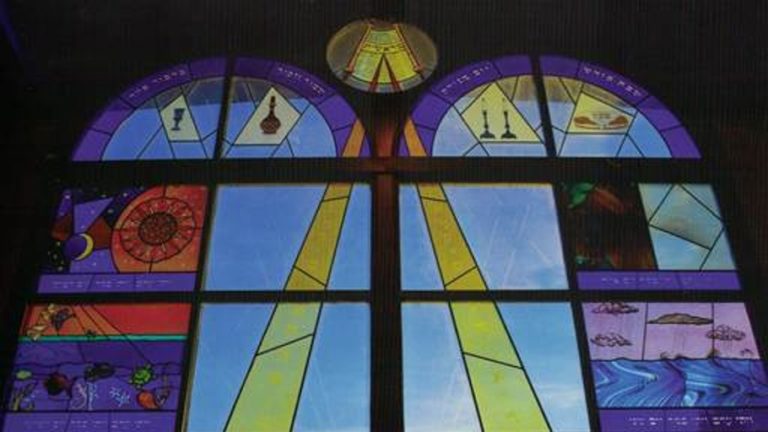 My journey back to Judaism lead me to helping Holocaust survivors and creating a book of 613 photos of shuls in the five boroughs.

I wasn’t brought up very observant but after a Men's J Inspire trip to Israel in May 2016 with Aish HaTorah, I started to deepen my Jewish understanding and strengthen my commitment to Judaism. I’ve worked as an Investment Advisor for over 20 years and after the financial crisis of a few years prior, I considered myself a survivor of sorts. I found a refuge in learning the wisdom of Torah. After all, if Rabbi Akiva could start learning Torah after age 40, it was not too late for me. 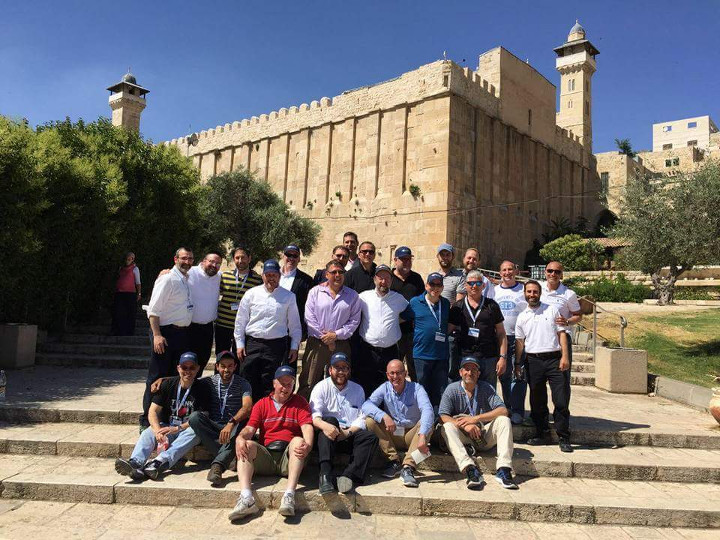 My great grandparents were from a town called Pinsk, part of the Pale of Settlement in Russia, and like so many, they left to escape the pogroms, persecutions and poverty that was thwarting religious freedom. In 1896 my great grandfather, Meir, came alone to the shores of the United States and sent for his wife Nachama and their three children in 1900. (Two more children were born in Brooklyn.)

Meir changed his name to Morris and Nechama became Anna.

I loved the memories of my family living in Brooklyn, particularly my grandparents' Passover Seders, the kosher food and the Shabbat. So after my trip to Israel, I began to learn Torah and reconnect with the ways of my grandparents and great grandparents. I wanted to do something positive to help others but I didn’t know what to do. I prayed to God, “Master of the World, help me help others.”

Somehow, I went to Google and typed two words: “Mitzvah” and Brooklyn,” and pressed the enter key. The result was finding Michael Cohen, known in Brooklyn as "the mitzvah man." Michael had a video (www.themitzvahman.org) talking about the importance of a mitzvah and helping others. his motto was “Providing chesed to those in need” and just like that, I knew what to do. I started by visiting a Holocaust survivor. And one mitzvah led to another mitzvah as I volunteered at Friendly Visiting for Holocaust Survivors, a program of the JCC of Greater Coney Island, meeting over 23 Holocaust survivors over the course of the next year.

Spending time with survivors all over Brooklyn lead me to start visiting orthodox synagogues in neighborhoods such as Borough Park, Brighton Beach, Coney Island, Flatbush, and Midwood. I gave tzedakah and prayed. And I started taking photos, intending to make a book of 100 orthodox synagogues of Brooklyn.

I realized that this book would be a perfect tribute to my great grandparents who started on the Lower East Side in Manhattan. My grandfather, born in a tenement on the Lower East Side, lost his mother when he was 7 and was sent to live with his older sister in the Bronx. My father married and moved from Brooklyn to Briarwood, Queens where I lived until age three. My great grandparents are buried at the United Hebrew Cemetery in Staten Island. So I'm a real New Yorker with roots in all five boroughs. 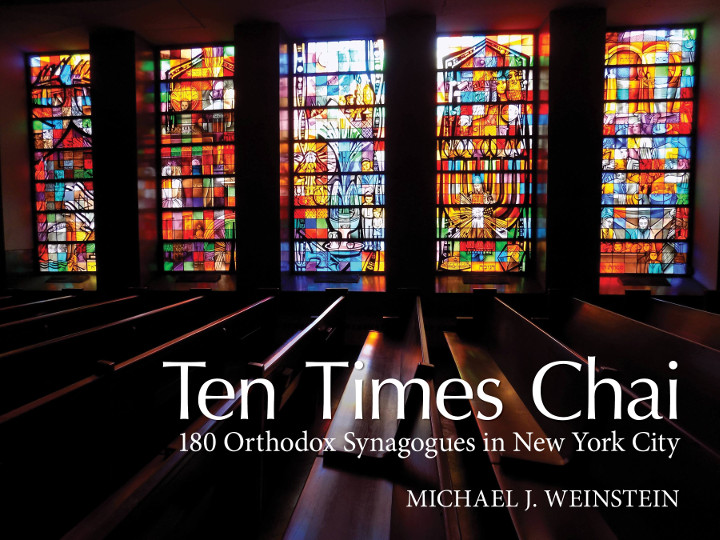 Enjoy the following selection of photos from my book. 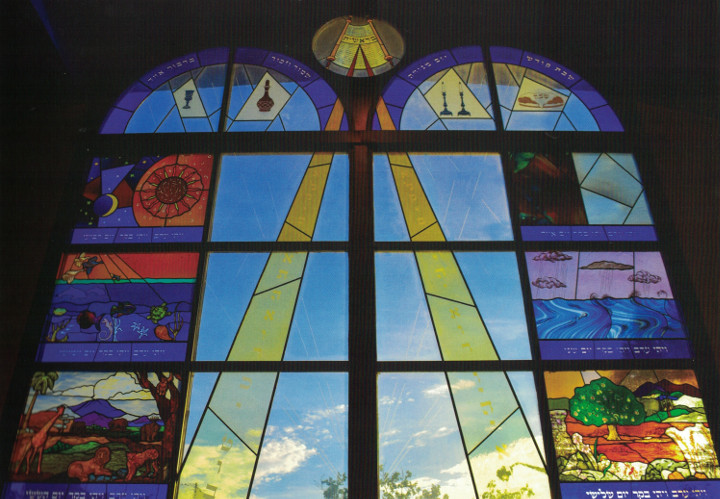 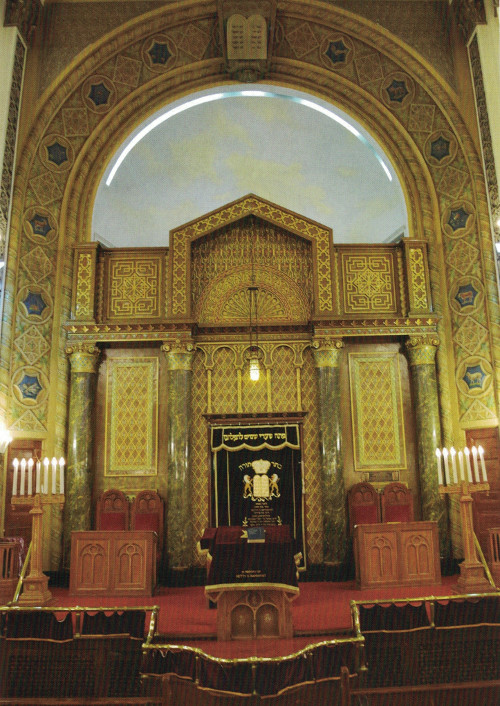 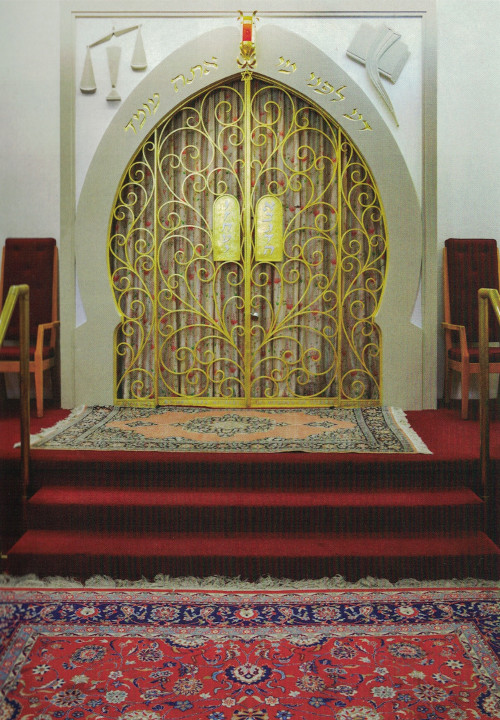 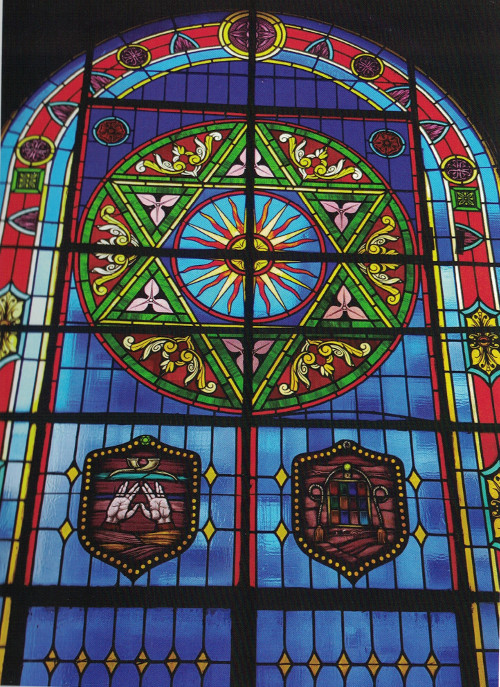 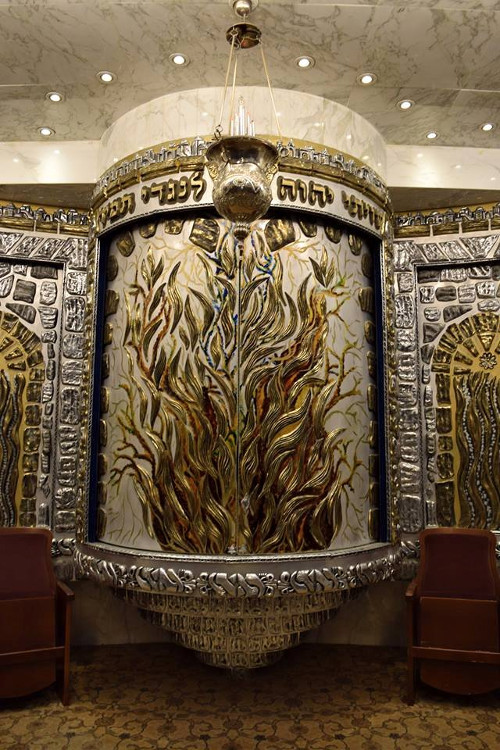 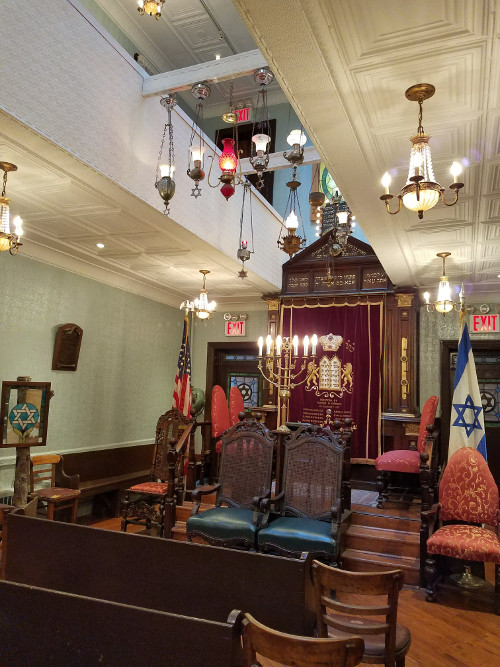 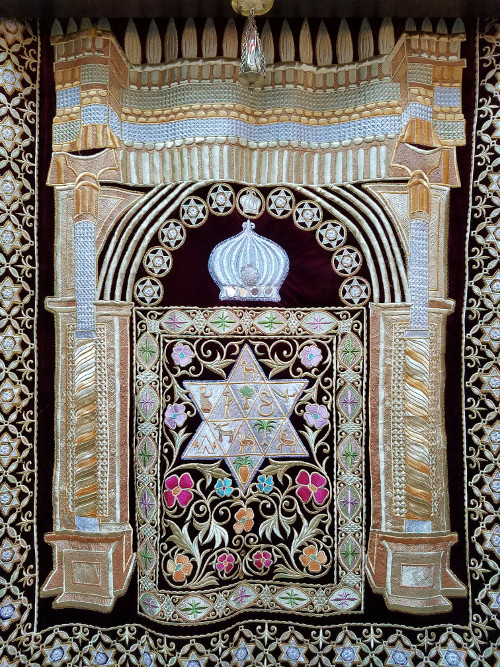 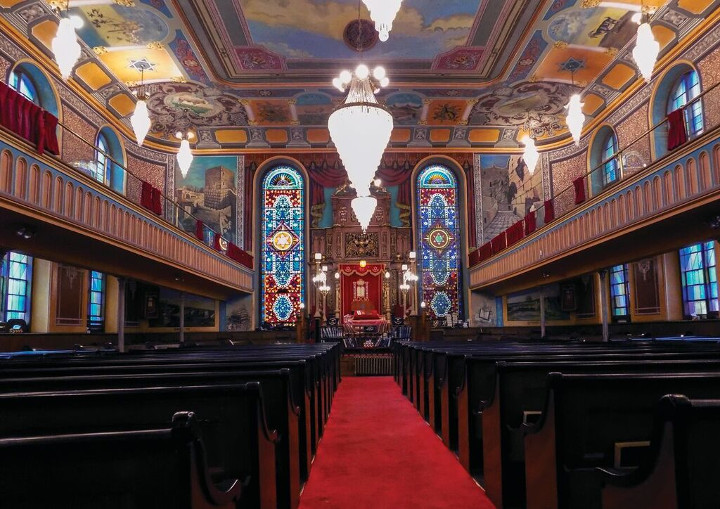 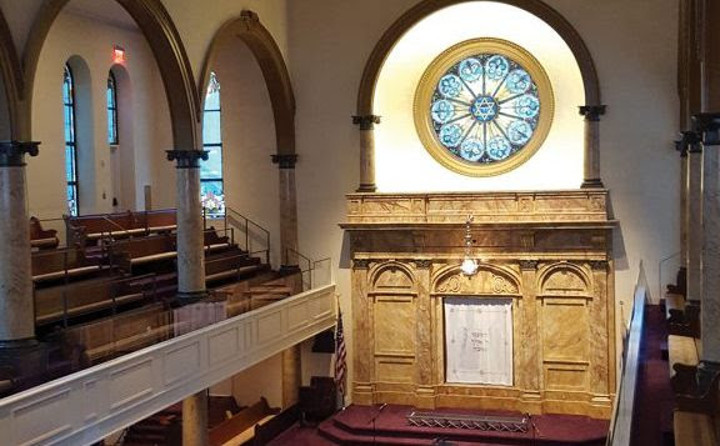 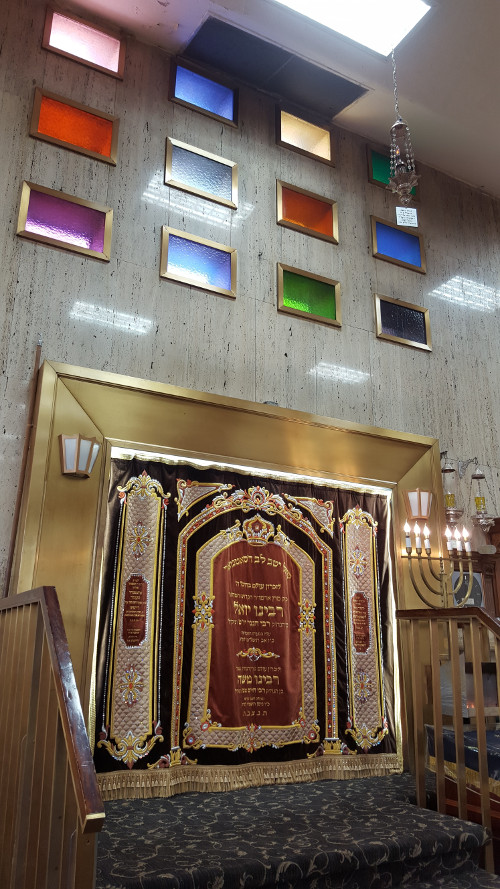 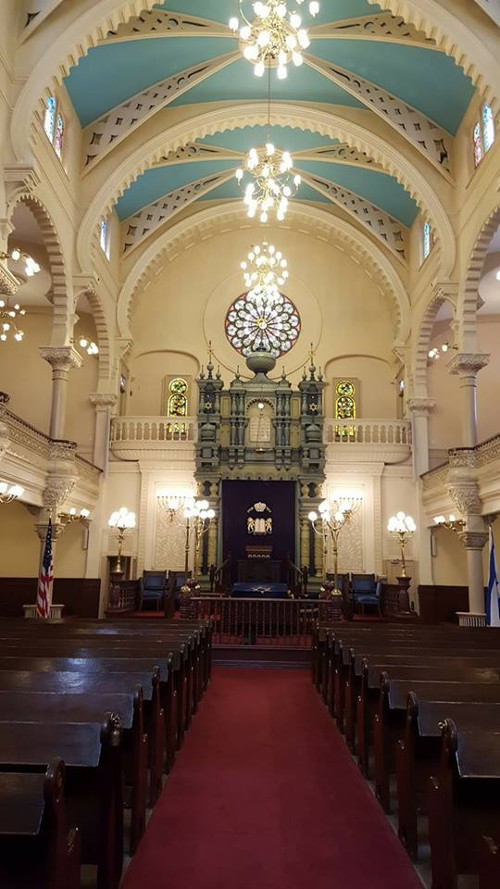 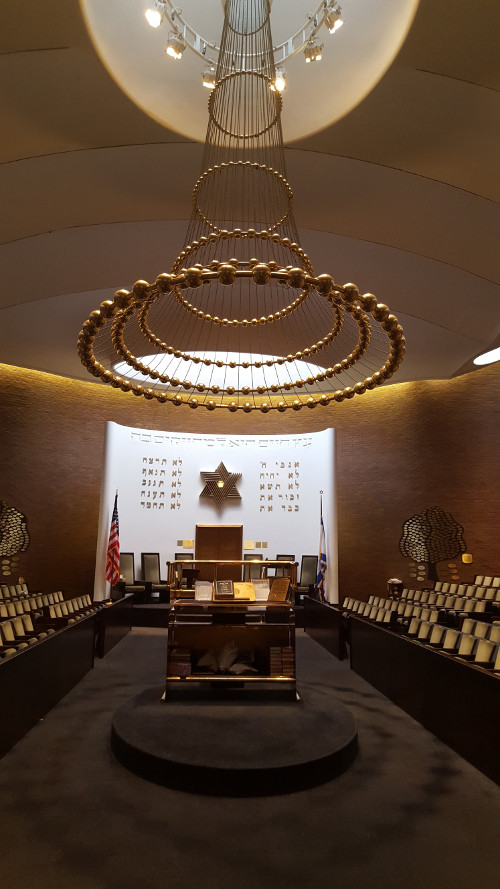 Now is the Time to Move to Israel

Hijacking Chanukah
What Makes Eli Run?
The Tyranny of Materialism
Science Enters the Mysterious Inner World of Consciousness
Comments
MOST POPULAR IN Israel
Our privacy policy