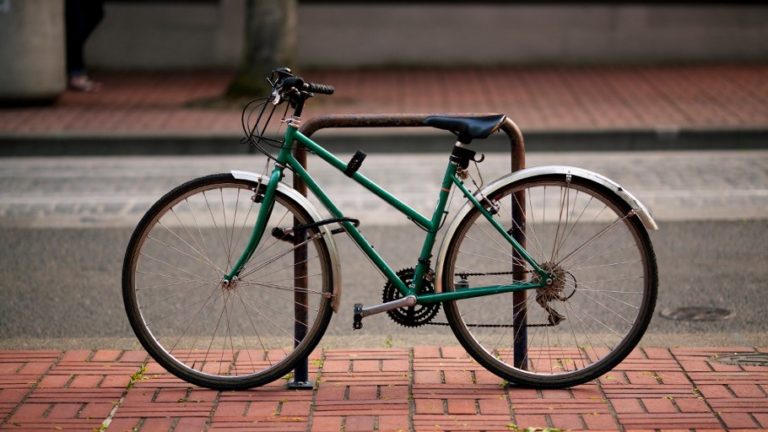 My son had left his bike unlocked and when he came back to retrieve it, it was gone. He was understandably disappointed, though accepted full responsibility.

Two days later, he came running into the house. “I was walking down a pathway and there was my bike!” he shouted with joy. “The only problem is that it’s locked.”

We wanted to retrieve the bike quickly before the thief could take it again. We didn’t have sympathy for the thief per se, but the question arose of whether it was appropriate to break the lock – i.e., destroy the thief’s property – in order to access our own property.

Fortunately, the Talmud (Bava Kama 27b) provides ethical clarity: When an imminent loss will be suffered if the injured party does not take action, obstacles placed in the way are not afforded protection. In fact, the Talmud suggests, one should openly retrieve the stolen property, as not to appear as a thief!

We needed the right tool, preferably a large wire-cutter, and didn’t have one, so I asked my neighbor. His 12-year-old son overheard our conversation and immediately burst into action. “I’ll solve this! I’m taking charge!” He located a small handsaw and before I could say anything, he was on his bike racing to the scene.

I walked briskly with my son, and raised another important issue. “Before we break the lock, we need to check that this is your bike, not just another one that looks like it.”

He quickly rattled off a list of distinguishing features: the placement of the headlight, the missing left handlebar cap, and the nylon zip cable on the kickstand.

We arrived at the scene to see a group of kids gathered to watch the action, with our young neighbor standing over the locked bike, sawing back and forth. Just then he looked up and dejectedly announced: “This isn’t working.”

At that moment my eye caught an object, two feet away from my son’s bike: an electric circular saw, made for cutting through concrete and metal. It was a bit too incredible.

“We’re far from any electrical outlet. How can we plug it in?” I said aloud.

One of the kids said, “Look! There’s an extension cord reaching to right here!” I just couldn’t believe it.

The miracles were coming fast and furious, and only one question remained: Who did the electric saw belong to?

At which point one of the assembled kids said, “It’s my brother’s. He’s doing some handiwork in the building nearby. I’ll call him to come. David! David!”

David emerged from the building, and I immediately went over to explain the situation. Before I even finished my plea for help, the whir of David’s electric saw drowned out my words and within seconds he had cut through the lock.

My son rode away gleefully, and the other kids dispersed leaving me to ponder the unfathomable odds of the perfect tool ending up on this path, two feet from where we needed it, with an extension cord plugged in and ready to go.

None of us will ever forget this. Some moments in life, God's guiding hand is simply too obvious to ignore.

David takes aim with his electric saw; our neighbor displays the vanquished lock.

Here’s What I Want