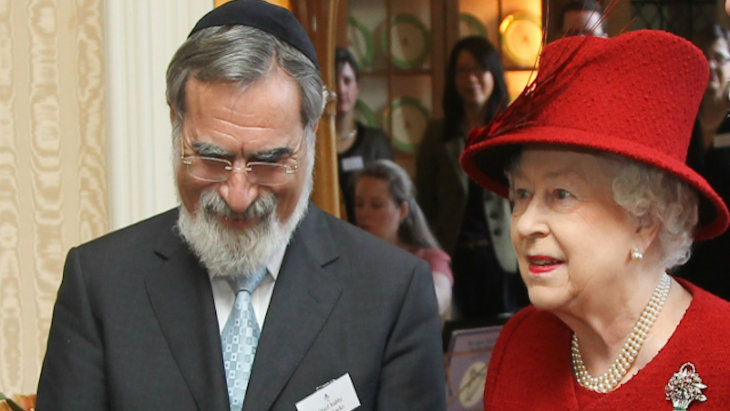 Rabbi Sacks was the voice I needed to hear 20 years ago when I was a university student in the UK.

In 2001, during my second year of university, Jewish students were given a free package and inside was a book that changed my life. It was called Radical Then, Radical Now, (published in the US as Letter in the Scroll). It was one of Rabbi Jonathan Sacks’ early works that ly and eloquently spelled out the meaning of Judaism and why it matters today.

Rabbi Sacks served as a powerful springboard for my own Jewish journey, which led me to yeshiva in Jerusalem, a career in Jewish education and recently back to a university in England where I served as a campus rabbi for Aish UK. I have lost count of how many copies of that book I have given to students over the years who, like me, were searching meaning and a deeper connection to their heritage.

With Rabbi Sacks’ passing this past Shabbat, the Jewish world has lost one of its greatest teachers and ambassadors. For tens of thousands of Jews not only in the UK, but all over the world, Rabbi Sacks was a champion of thought who strengthened our core. His Torah wisdom and philosophical greatness, blended with incredible storytelling, gentle humor and realness, all combined to spread Judaism’s light and give so many Jews a sense of personal direction.

Bringing with him a distinguished career in academia, holding a PhD in Philosophy, Rabbi Sacks was never scared of defending Judaism or its teachings. In his many broadcasts, television appearances, videos and books, the world was left with no doubt that Judaism could not only withstand philosophical scrutiny, but rather set the agenda.

One such unforgettable example, was his epic debate with leading atheist and philosopher Richard Dawkins, now watched by hundreds of thousands, in which Rabbis Sacks with typical wisdom and sublime oration left Dawkins speechless at times, exposing how little about Judaism’s depth he truly understood. It was a balm for the searching soul. Now as an English teacher in a yeshiva high school in Jerusalem, I love showing this clip to students. Not only is it a hugely impressive display of oration, watching it leaves all of us that much stronger. 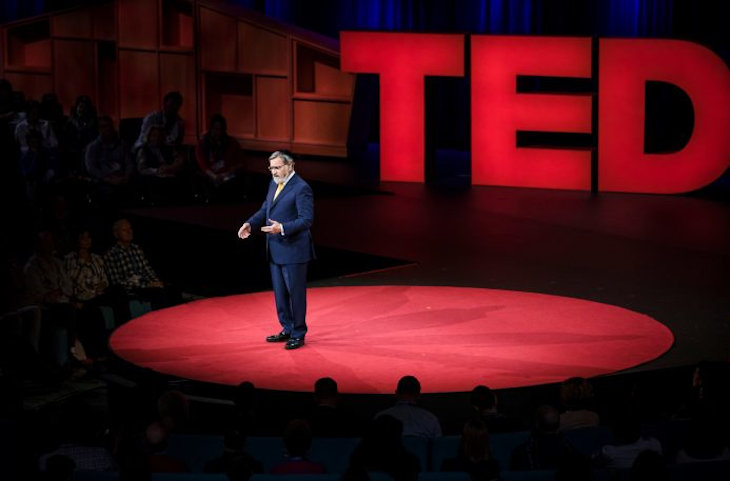 Growing up in what can sometimes feel like a Godless world, where scorn and ridicule are so often leveled at religious life and values, I cannot overstate the power and personal impact of Rabbi Sacks’ unflinching ability to share Judaism’s message with the world. He was proud and we grew in pride, he joked and smiled we all relaxed more.

Rabbi Sacks was not only a great scholar, he was kind, caring and giving, a true character role model for Jews of ages all around the world. My interactions with him were few over the years but each one left a deep impression.

When I was a student, I decided to write to him and share an idea I thought could help teach Judaism in provincial areas of the UK where there weren’t Jewish schools. I was stunned to receive a reply a few weeks later inviting me to meet with him for a one-on-one meeting in his office in London. I was speechless. At most I expected a reply written by someone in his office, but he wanted to actually meet with me? Personally?

My meeting with him lasted over half an hour. Rabbi Sacks was interested, empowering and encouraging, and he made me feel my ideas were important and that I could make a difference. Unfortunately the idea didn’t go very far, but that encounter taught me a lot about valuing people. Rabbi Sacks’ time was precious; but he wanted to connect with every Jew, to make them feel that they mattered, that the Jewish world needed them.

One of Rabbi Sacks’ greatest legacy will be in his powerful voice strengthening Jewish pride. I was a student during the years of the second intifada, a torrid time, punctuated by horrific terrorist attacks on Israelis, including the attack on the Park Hotel on Seder night and the Sbarro Pizzeria attack in 2001, just to name a few. Much of the British media as well as academia swelled with accusations of unfounded massacres by the IDF, instead of focusing on the enormous loss of life. Standing up for Israel became a toxic and often impossible task.

In May 2002, during my third year, a massive rally of support was organized in London’s Trafalgar Square. The climax of this experience was when Rabbi Sacks took the stage. His voice was ringing with the deep affection he had for the Land and the People of Israel as he set things straight. Recalling the country’s achievements, Israel, he said, was something to be deeply proud of and that we should all walk tall as Jews. I was overcome with emotion as he concluded leading the 50,000 plus crowd in reciting Psalms for Israel’s peace and protection. There was no orator quite like him, who commanded such respect and spoke with such dignity, emotion and unabashed pride.

Rabbi Sacks made an indelible mark while I was working for a Jewish youth movement in the UK. Rabbi Sacks accepted an invitation to attend a special prize-giving event culminating the year of the youth leaders completing personal projects in Jewish learning. News that he would be attending generated great excitement.

But on the day of the event I received a phone call from the Chief Rabbi’s office with apologies that he was under the weather and had to pull out. His secretary told me that the Chief Rabbi wanted to extend his apologies personally and to hold the line. I froze as Rabbi Sacks began speaking to me on the phone. He asked about the youth movement and the preparations for the event, and with each moment his voice grew stronger and more energized.

He decided he couldn’t stay away from the event. An hour later, his office confirmed he would attend the event as planned.

After giving a powerful motivating speech, he and his wife Elaine handed a book to the youth leaders, stopping to have a short conversation with each of them. Here he was feeling unwell, but he just could not allow himself to miss this event, given his total dedication to strengthening the Jewish people. That night, Rabbi Sacks made all 70 youth leaders and their parents in attendance feel like giants.

Rabbi Sacks, we will always remember that just as you were a giant in our eyes, so too, were we to you.

Extending condolences to Rabbi Sacks’ Rebbetzin, Elaine, their children, family and friends. May his memory, forever be a blessing,

A Jewish Couple Saved a Church. Their Generosity Ended Up Saving Jewish Lives