PODCAST: The Period of Tisha B’Av: Are We in a Battle between Good vs. Evil? 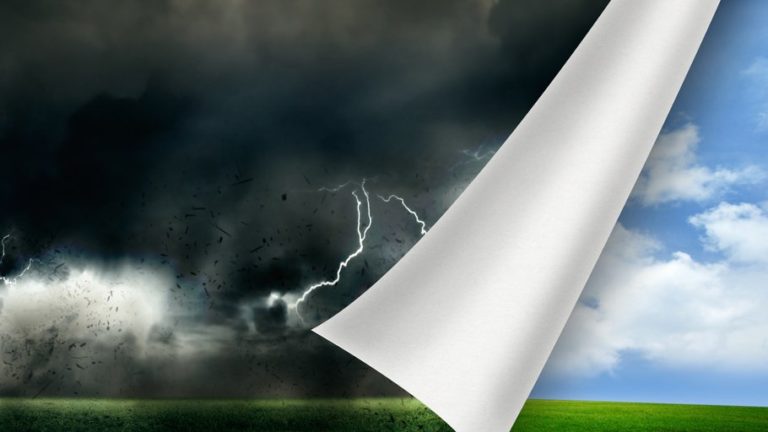 Rabbi Ken Spiro on why our enemies attack and how we can bring light to a dark world.

Word by Word: Rebuilding Together During the 9 Days

5 Reasons Why the Western Wall is Holy

And You Shall Tell Your Children
Blessing on Chewing Gum
Was Rahab a Prostitute?
Extras In Our Own Epic
Comments
MOST POPULAR IN Tisha BAv
Our privacy policy