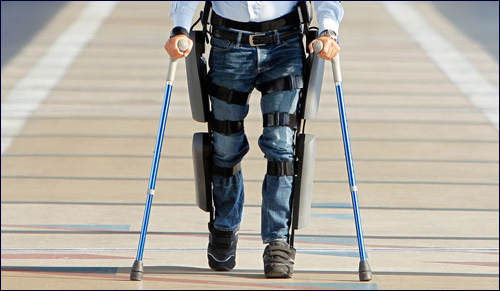 We are living in an age of wonder and hope.

"Five years to live isn't much," my friend said. She was having a tough time coping with the troubling news her physician had recently delivered.

"With the way things are going, five years is plenty of time for a miracle to happen," I replied.

I wasn't trying to cheer her up; I was just being rational and reminding her that we are living in an age of wonder.

Last year I read about a 65 year-old woman from Bnei Brak, Israel, who gave birth to her first child after nearly 40 years of trying to conceive. The baby was healthy and happy and the woman's message to the world was "never give up hope."

When confronted with such tremendous events like this, some people appreciate it as a spectacular miracle while others ignore it and go about their lives as if nothing special had happened. Many people are more easily excited by the latest gossip about Jennifer Lopez than they are about the medical marvels taking place around us every day.

During my intern year at Harvard Medical School, I was involved in the care of a patient who successfully received a heart transplant and went back to being a professional jazz musician. I couldn't have imagined anything more unbelievable: a person kept alive because another's heart is beating inside his chest. At the time this was all I could think about until I heard about the world's first facial transplant happening in another ward. 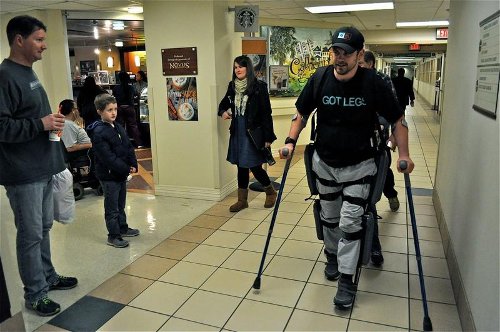 Medical miracles continue to amaze me and they get better every day. This month a young man named Adam Gorlitsky will be participating in a 10-kilometer race across the Cooper River Bridge in Charleston, South Carolina. Adam was paralyzed a decade ago after a car accident injured his spinal cord. He is now walking again with the help of a robotic exoskeleton, a wearable device that integrates a computer-based control system, motion sensors, and brace support. ReWalk Robotics, an Israeli company, has helped over 400 individuals to walk again through technology that used to be purely science fiction.

Adam is living and walking proof of the power of positive thinking. Instead of being condemned to a wheel chair, he never gave up on his dreams and is now raising money and awareness of this miraculous medical breakthrough. 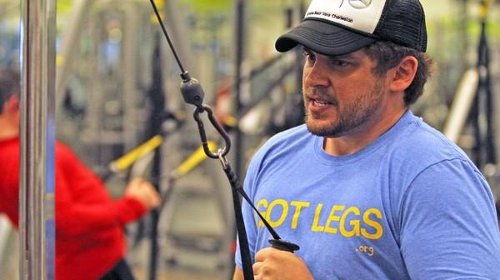 Walking alongside Adam is Heather Abbott, a young woman who lost her left leg three years ago in the 2013 Boston Marathon terrorist attack. Heather has dedicated herself to raising money to provide prosthetic devices to individuals that have lost their limbs. In the face of a dooming tragedy she is boldly achieving her goals to help others and is beacon of hope. 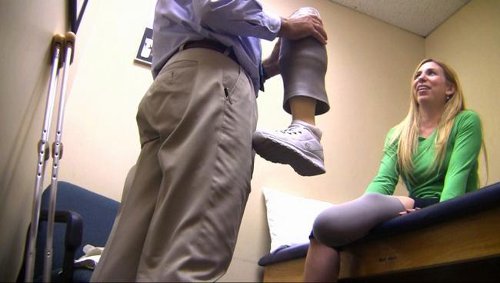 Rabbi Eliyahu Eliezer Dessler, a prominent teacher of the previous generation once wrote, "When you have a true ambition for something, you will not give up hope." What may have seemed impossible is no longer out of reach as long as a person remains faithful and dedicated to recovery.

We live in an age of wonders. In some ways it’s easy to lose hope and succumb to life’s inevitable trials and tribulations. People like Adam and Heather demonstrate the incredible power of growing in faith and character in response to our challenges.

A Refugee’s Secret Act of Kindness
For Every Individual, A Torah Scroll
Allegiance To The Monarch
Meet the Real You: Yom Kippur
Comments
MOST POPULAR IN Current Issues
Our privacy policy
Aish.com Is Looking for Great Writers