Kate Smith and the Game of Thrones' Latte 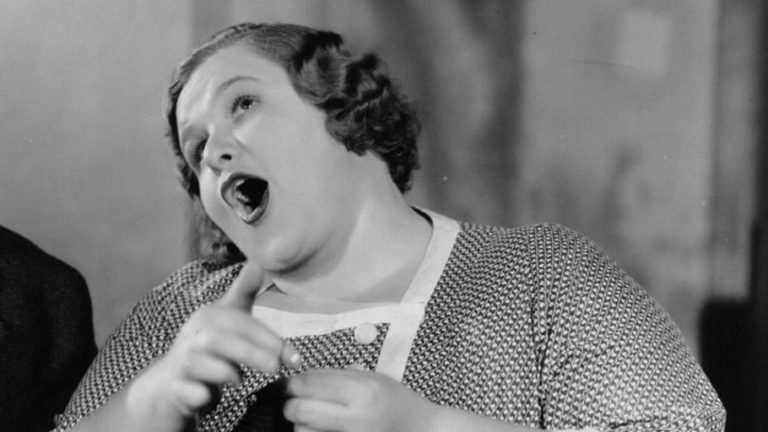 A Starbucks latte in medieval England is merely ludicrous. Destroying lives and legacies without taking into account historic context is a far more serious distortion.

Tens of millions of faithful followers of Game of Thrones noticed the glaring error. In the fourth episode of the show’s last season, a celebratory feast in Winterfell included a very 21st-century Starbucks coffee cup sitting in front of Emilia Clarke’s Mother of Dragons Daenerys Targaryen among all the metal goblets of wine. Imagine – a latte time- machined back into the medieval era!

The gaffe has become a meme for anachronisms – a blatant example of history falsified by the intrusion of the contemporary into the past. 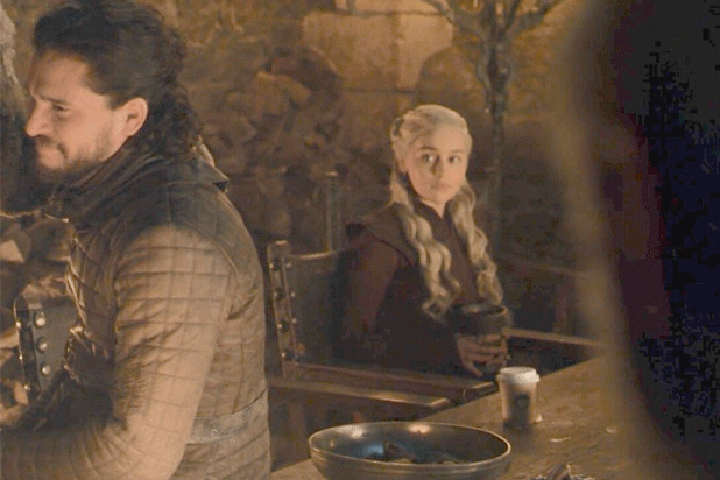 Producers of the show, mortified by this obvious inattention to historic detail, tried their very best to mitigate their sloppiness. “The latte that appeared in the episode was a mistake,” a spokesman for HBO said, admitting an error had obviously been made: “Daenerys had actually ordered an herbal tea.” Shamefaced producers have rectified their mistake and the infamous coffee cup has now been photo-cropped into inglorious oblivion.

For me, this entire incident has a far more serious implication. It reminds me of a grievous misuse of anachronism which has become part of contemporary soul-searching that can bring unfair and unfortunate consequences in its wake.

Take the recent besmirching and defaming of the memory of Kate Smith, who has gone from patriotic symbol to pariah overnight. The woman who helped make God Bless America a semi-national anthem – a classic ode to American greatness by Irving Berlin, a grateful Jewish immigrant – she had a TV, radio and recording career that spanned decades.

When President Franklin Delano Roosevelt introduced Kate Smith to King George VI of England, he said, “This is Kate Smith. Miss Smith is America.’’ She was a recipient of the Presidential Medal of Freedom. During WWII she traveled nearly 520,000 miles to entertain troops; she sold a record $600 million in war bonds in a series of round-the-clock radio appeals.

And now this American icon is being maligned as a racist.

Her crime? When she was 24 years old, five years into her career and during the depression, she was hired to sing on radio. She was told to record a song that society at that time unquestioningly accepted as culturally acceptable but today views as grossly offensive. "That's Why Darkies Were Born", written by Ray Henderson and Lew Brown, presented a searing, satirical view of racism. It became a top 20 hit, used also in the Marx Brothers movie “Duck Soup”, and subsequently recorded by Paul Robeson, the famous Afro-American fiery civil rights spokesman and leader. Now, almost a century later, we’re told Kate Smith can’t be forgiven for her transgression – a “crime” only viewed as racist in American culture close to a century later.

Now, almost a century later, we’re told Kate Smith can’t be forgiven for her transgression – a “crime” only viewed as racist in American culture close to a century later.

After the terrorist attack of 9/11 the New York Yankees made Kate Smith’s rendition of God Bless America a staple for the seventh-inning stretch. A few weeks ago someone brought Smith’s violation of contemporary racist standards to their attention. With hardly a moment for reflection, for context, for perspective with regard to a loathsome accusation that Smith was in fact a racist, with neither trial by judge or jury, Smith was proclaimed guilty as charged. She can no longer be heard at Yankee Stadium. 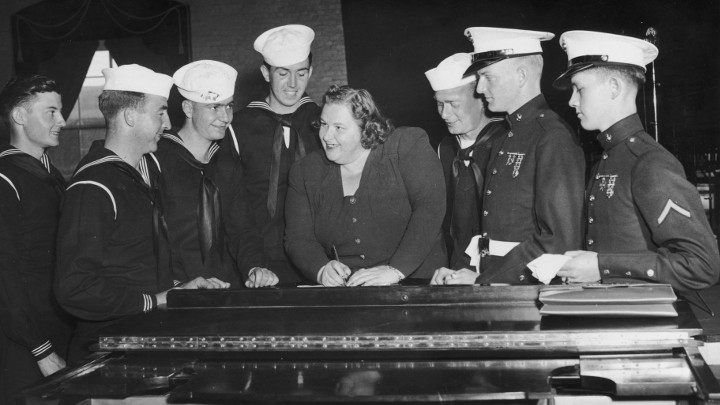 Here is an interesting follow-up question: how is it that the New York Yankees took eight years after Jackie Robinson broke into the major leagues in 1947 and broke the color barrier for them to finally sign Elston Howard – after 12 teams by then had already signed black players?

Should the Yankees now be boycotted?

Truth be told, America for the longest time was guilty of racism. It took more than a century for a society condoning slavery to move towards fulfillment of its stated ethos that “all men are created equal.” Indeed, even today we have not fully realized that ideal.

Along the way many have stumbled. We can find fault with giants in every field of American history guilty in some way of behavior no longer considered tolerable, of actions by contemporary standards both inexcusable and unforgivable. But we need sufficient tolerance to forgive failings of the past whose sinfulness requires the accrued wisdom of years and sometimes even generations.

Anachronisms like a Starbucks latte in medieval England may just be ludicrous. Destroying lives, reputations and legacies without taking into account the historic background is a far more serious distortion.