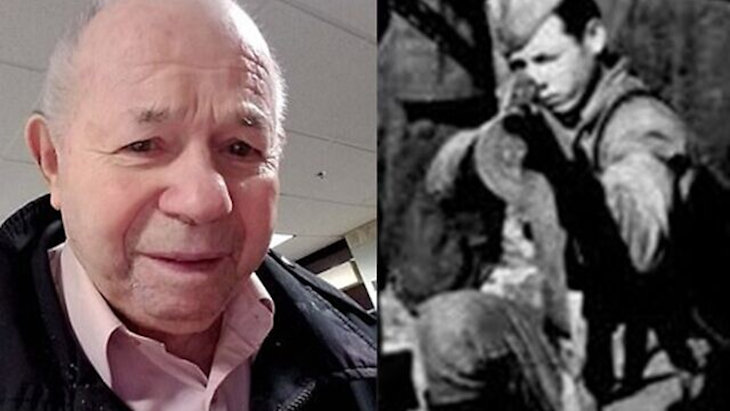 June 22, 1941 was a terrible day in Jewish history. Nazi forces invaded Lithuania’s capital city Vilna, which for centuries had been one of the centers of Jewish life and learning, boasting world-famous Jewish schools and a thriving vibrant community of over 70,000 Jews.

As the Nazis rampaged through the city, they grabbed as many Jewish men as they could, pulling them out of their homes. Jewish men were murdered, and their bodies tossed into a massive pit in the nearby village of Ponary. Eventually, the mass grave in Ponary, outside of Vilna, would hold the bodies of 100,000 murdered Jews. “All roads lead to Ponary, from Ponary not a one. Father’s disappeared, and with him, all our light is gone,” wrote the great Vilna-based Yiddish poet Szmerke Kaczerginski after the Nazi’s initial rampage murdering Vilna’s Jews.

One Jewish family escaped the carnage of that day: the Levins. Chaim Levin was a local merchant who owned a gourmet food store. He was also a passionate Jew with a wide network of friends. At first Chaim could scarcely believe that German troops would harm him or other Jews. “My father was a big believer in all things German,” his son Benjamin later recalled. “He thought it would all blow over.” Despite his belief that Germans couldn’t possibly be as brutal as he’d heard, Chaim was tipped off that Nazi forces would attack Vilna’s Jews.

In the days before the Nazi invasion of Vilna, Shmuel fled Vilna with his family, including his two teenage sons Shmuel, 16, and Benjamin, 14, and found refuge in a nearby village, Mihailishuk. There, the Levin family did what they could to support the resistance. Shmuel even used his family’s meager savings to buy guns for local anti-Nazi forces to use. 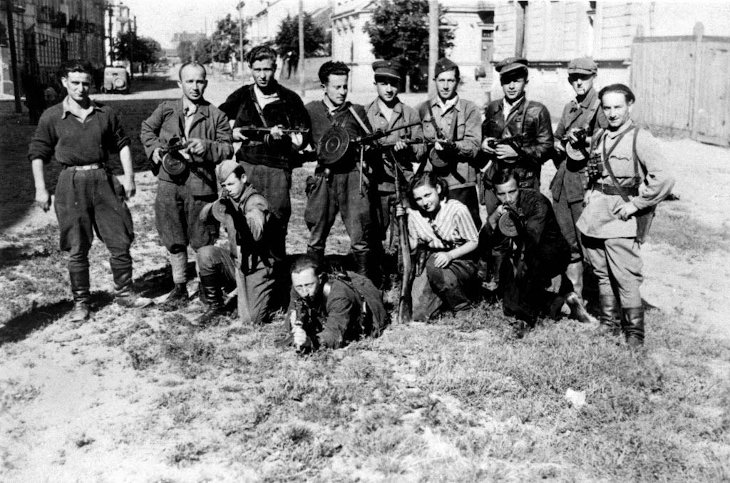 The Avengers partisan group led by Abba Kovner. Kneeling in the front (with hat) aiming his gun is Benjamin Levin.

As the months dragged on, Mihailishuk was no longer safe for Jews, and the family moved back into Vilna. By then, the Jews of Vilna were confined to an overcrowded, unsanitary ghetto. The specter of Nazi deportations to death camps hung over the desperate Jews every day.

Periodically, Nazi troops would round up Jews to send out of the ghetto. Though the Jews of Vilna didn’t know exactly what fate awaited them, it was clear that no Jews ever deported by the Nazis returned. The Levins and other Jews would hide during these round-ups, praying to avoid being caught in the Nazis’ net that day. On one such occasion, Benjamin later remembered that as he crouched in a hiding spot with other Jews, a baby’s crying threatened to give them away. As he watched, aghast, the baby’s father placed his coat over the baby’s face to muffle its cries. “I think they killed the baby,” he later described. “I saw a lot of things. I saw very noble people become animals. And very plain people become noble. And my mother warned me that there would be worse to come.”

The Levins realized they wouldn’t survive long if the stayed in the ghetto, and in 1943 Chaim once again made plans to leave. With many friends and contacts outside the ghetto, the Levin family was uniquely able to escape, even when most Jews were not able to do so. Chaim encouraged his sons to flee to join secret partisan fighting units who were battling Nazi forces in the woods outside Vilna. Chaim and his wife fled too, seeking shelter with sympathetic Lithuanians in an area of heavily forested countryside. Tragically, within weeks only Benjamin, the youngest member of the family, was alive. His older brother Shmuel was killed by Nazi troops almost immediately after he joined the partisans. Benjamin’s parents were murdered by a Lithuanian collaborator as they hid in a forest cottage. Benjamin was utterly alone. 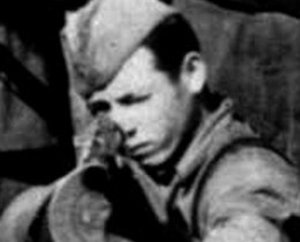 Just sixteen years old in 1943, Benjamin was small for his age, which made him particularly valuable to the partisans who sent him on missions to spy on Nazi troops. Eventually, he fought with a group made up of local Jews who’d escaped the Nazi’s killing machine. This group of incredibly brave Jews called themselves The Avengers, and they fiercely battled Nazi troops. Years later, Benjamin described the difficulties that this group of Jewish “city boys” had in setting up their fearsome fighting unit in the forest. “First thing, so we started to look for a base. Look for a base in the swamps…. It was very dangerous. You can step your foot and you never get out. We have to learn about this.” Despite the hardships, the group managed to create one of the most feared resistance fighting groups of the entire Second World War.

Benjamin helped The Avengers sabotage Nazi equipment and telegraph lines, track soldiers’ movements, and do what they could to stop or slow the deportations of Jews out of the Vilna ghetto to death camps. They blew up bridges, stole Nazi ammunition and raided Nazi supplies when they could. It was a grueling life and one of constant danger. Benjamin lived on mushrooms and berries he found in the woods, and drank water from dirty ponds. Fear of death was always present. Benjamin later recalled a “hurricane of bullets” shot by Nazi troops whizzing over his head; he said he survived only because he was so short.

When Soviet soldiers liberated Vilnius and the surrounding areas in the summer of 1944, The Avengers aided them. The group was so feared, that seventy years after the end of World War II, there was still an outstanding warrant for Benjamin Levin’s arrest in Lithuania.

After the war, Benjamin was arrested by the Soviet police and sent to a gulag in Siberia for helping Jews who’d survived the Holocaust emigrate to Palestine. He was eventually freed and moved to Israel.

In Israel, Benjamin married a Hungarian Holocaust survivor named Sara who’d risked her life saving Jews in her new home in the Land of Israel. When British troops prevented illegal ships from bringing desperate Jewish refugees to Mandatory Palestine, Sara helped rescue Jews who’d jumped into the ocean and brought them to shore. In Israel, Benjamin joined the Irgun, a Jewish fighting force that battled British forces and agitated for Israeli independence. He and Sara had two children, and in the 1960s they left Israel and moved to New York. Benjamin had used so many aliases and false papers during his years of fighting that he’d lost track of his real birthdate. Instead, he celebrated his birthday each year at Passover, the Jewish festival of freedom.

Benjamin Levin passed away from coronavirus on April 13, 2020, at the age of 93. His bravery and legacy of helping his fellow Jews continues to live on, inspiring future generations. 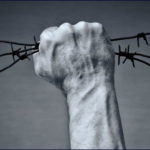 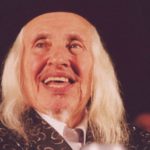 The Kaliver Rebbe, Rabbi of the Holocaust, Dies at Age 966 min read 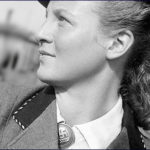 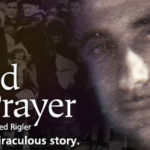 Saved by a Prayer14 min read

Smuggling Out Of Hell12 min read