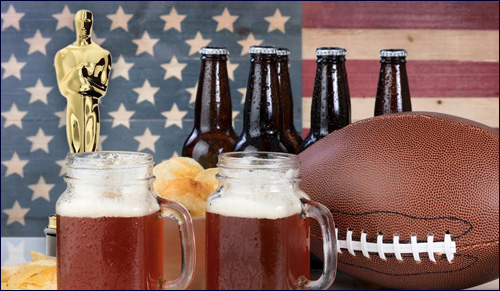 What’s a Jewish host supposed to do with two such important shindigs?

Never fear, ever the party planner – yours truly has some unique ideas and tips for planning both these lively get-togethers.