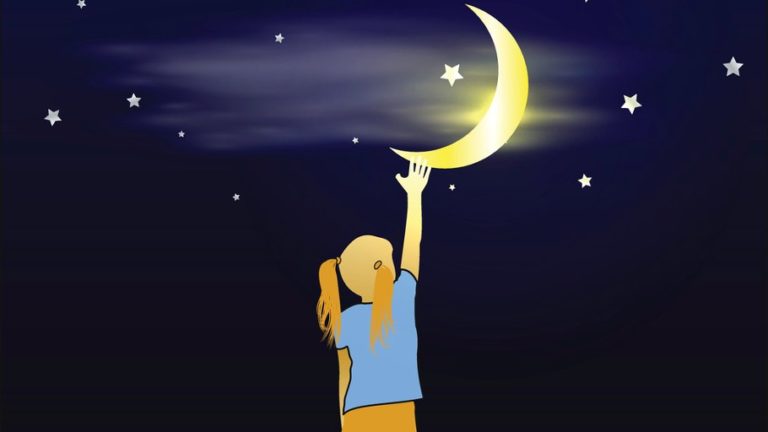 Obsessing over my personality gave me the excuse to not take responsibility for my flaws.

“I have a short fuse – always have, always will.”

I used to think awareness of my personality traits was the pinnacle of personal development. In my late teens and into my early twenties, I was often baffled by my reactions to life events and constantly sought out tools, like astrology and personality tests, to help me understand myself better.

I found these attempts to define myself by a set of traits to be very comforting. Was I impulsive? Yes I was! Was I friendly? Sure! Was I intellectual and inquisitive? Why, yes, thanks for asking!

I was impulsive and restless, which aligned neatly with the traits of a Gemini, so I thought that’s just how I was supposed to be. I just happen to be the kind of person who would stop by unannounced at a friend’s doorstep when I felt like hanging out. I almost never called first or made plans ahead of time. Instead of realizing that this was quite possibly inconvenient, I thought of it as me being fun and spontaneous.

What I didn’t understand was how much my search for self-definition was preventing me from growing personally. Just because spontaneity was part of my personality didn’t mean that I was locked in to always being spontaneous and not having to ever learn how to plan ahead.

Then I started to learn about Judaism and my quest to define myself took a back seat. I was too busy discovering mitzvot and the depth of Jewish philosophy to have time to keep trying to discover myself. I also started to doubt the wisdom of my obsession with defining my personality.

I was sitting in a seminar when I first heard the mention of the Hebrew word “middot,” character traits. The speaker shared Maimonides’ advice that when you have a problem with one trait, you should go all the way in the opposite direction for a period of time in order to eventually reach the middle ground. He also taught us some wisdom from a 200-year-old book called Cheshbon HaNefesh that discusses these traits and how to improve yourself.

I was fascinated. Judaism didn’t allow our character traits to be an excuse for our actions. We are obligated to understand our tendencies and weaknesses, and then do the hard work necessary to become more balanced, moral people. I realized I needed to stop the navel-gazing and start implement Judaism’s behavior modification program.

I’ll give you a practical, mundane example:

I used to be pretty dismal at managing housework. I always found something else more interesting to do. This meant that laundry was always piling up, dirty dishes were always in the sink and the floors were rarely clean.

I excused this behavior by telling myself that I was a creative type, I was a mother of young children, I wasn’t going to spend time on cleaning when I could be spending it with my family (confession: I wasn’t really spending that time with my family).

At some point I had to acknowledge that I did not function well with this level of chaos. Some more chilled personalities can, perhaps, but I am somewhat high-strung. The pattern I was living was that I would let things slide until I just couldn’t take it and then I would be short-tempered and irritable to my family until I cleaned up, which would typically take a good chunk of time considering how much work had piled up.

This pattern was not working for anyone, no matter how many rationalizations I dressed it up in. I realized that I needed to work on the trait of cleanliness in order to be a more balanced person.

So over the course of several years, I set small goals for myself. One month I worked on not leaving dirty dishes in the sink overnight. Another month I worked on sweeping and vacuuming the floor more frequently. I would keep a chart, celebrate my successes and forgive myself when I didn’t meet my goals. For me this wasn’t just an issue of housecleaning; it was my arena for genuine spiritual growth.

What I discovered is that things that I previously thought completely out of my reach are now attainable. I did not change quickly, but I did change noticeably.

Judaism has given me the tools to finally understand myself and the tools to liberate myself from the self-definitions that were holding me back.

To implement small but effective changes in your own life, try the following steps:

Rivki Silver wants to do all the things. In her creative endeavors, sometimes she feels more like a musician, spending time performing, composing, teaching, and, occasionally, making videos with dancing produce. Sometimes she feels more like a writer, typing pieces which can be found around the internet, and some on her blog, which she named before branding was a thing. Most (all?) of the time she is a wife, mother and community member, living in Cleveland with her husband and four children. Because this is an "about me" blurb, she feels compelled to include that she was a fellow in the 2016 Cleveland Jewish Arts and Culture Lab, and is currently the principal clarinetist in the Cleveland Women's Orchestra.

Live in the Light

Don't Wait to be a Hero