He Who Must Not Be Named: Responding to Mass Murders 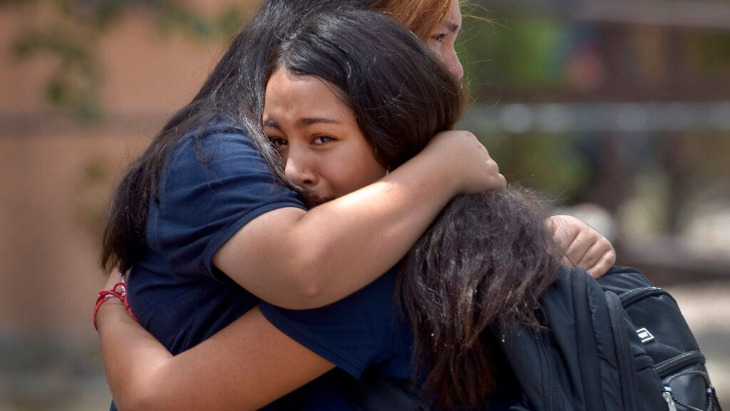 They do not merit fame – only infamy.

Grief, despair, anguish – all of these words express, in the limited way words can convey heartbreaking pain, our response to the horror of this past week’s murderous rampage in the elementary school in Uvalde, Texas that took the lives of 19 children and two teachers.

In the aftermath of the Columbine massacre, a few months after teen shooters brutally murdered 12 of her classmates as well as her father who tried to intervene and save intended victims, Coni Sanders was standing in line at a supermarket with her young daughter when they came face-to-face with a shocking magazine cover. It prominently pictured the two gunmen responsible for one of the deadliest school shootings in American history. Coni realized that very few people know anything about her father who had saved countless lives, whereas virtually everyone knew the names and the tiniest of details about the murderers.

What do the killers want above all? Money is not the greatest motivator. Above all it is fame and notoriety that are the primary goals of those who commit the most horrific crimes – assured of the media spotlight for weeks, if not months and years.

Adam Lankford, a criminologist at the University of Alabama, who spent years studying the effects of media coverage on future shooters, concluded that in all probability the most powerful deterrent to copycat crimes is to ensure that the murderers never achieve the personal fame that served as primary psychological motive. “A lot of these shooters want to be treated like celebrities. They want to be famous. So the key is not to give them that treatment.”

A mere four days after the 2017 Las Vegas concert shooting, an event which remains the deadliest mass shooting in modern US history, Lankford publicly urged journalists to refrain from using shooter’s name, photos, or writing in exhaustive detail about his supposed motivations - ideas which could inspire others to justify similar actions.

James Alan Fox, the Lipman Family Professor of Criminology, Law, and Public Policy and former dean at Northeastern University, singles out over-the-top coverage that includes irrelevant details about the killers, such as their writings and their backgrounds, items not only irrelevant but which “unfortunately and unnecessarily humanizes them.” It grants them the gift of being perceived human when our efforts ought to concentrate on their inhumanity.

Many law enforcement agencies have adopted the lead of the Aurora Illinois police chief who spoke just once the name of the gunman who killed five coworkers and wounded five officers: “I said his name one time for the media, and I will never let it cross my lips again,” Chief Ziman wrote in a Facebook post.

It is an approach that I believe has a precedent in the Bible.

The Torah recognized the most appropriate punishment for ultimate evil: “God will blot out his name from under heaven” (Deuteronomy 29:20).

King Solomon put it this way in his book of Proverbs: “The memory of the righteous is a blessing, but the name of the wicked will rot (Proverbs 10:7).

Thankfully, the Advanced Law Enforcement Rapid Response Training Team, in collaboration with the FBI, developed the “don’t name them” campaign to minimize and/or to totally avoid naming and describing individuals involved in mass shootings.

A name, according to the Talmud, is our most prized possession. The Hebrew word for name, shem, is represented by the two letters central to the word neshamah, soul. Those who, by their actions, destroy the sanctity of their souls no longer deserve the preservation of their names.

They do not merit fame – only infamy. 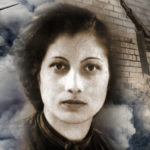 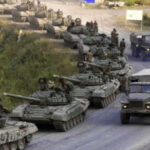 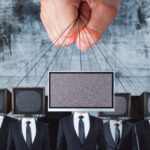 Putin has Zombified My Good Friends Back in Russia7 min read 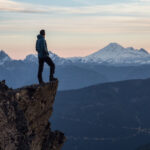 Listen to the Silence3 min read 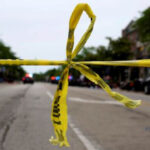 Why the Sexual Revolution was Bad for Women7 min read