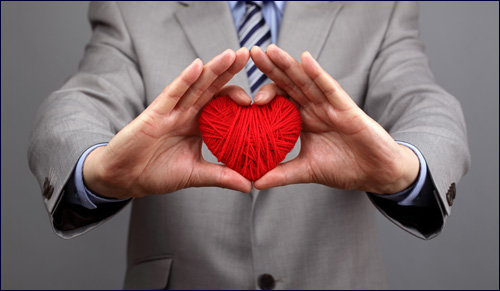 Rabbi Menachem Nissel on the joy of appreciation and an easy guide to gratitude.

Guardians of the Earth: A Tu B'Shvat Video

Terror In London
Why Are The Prayers Of Yom Kipur So Repetetive?
Ha'azinu 5783: A Time for Unity!
Twisted Thinking
Comments