In Yiddish, the word “beshert” means pre-ordained/meant to be. And when you hear the tale of how identical twins Emily Bushnell and Molly Sinert went from meeting a year ago, to competing on the 34th season of CBS’ The Amazing Race, you might well think of that word!

Raised Jewish, the 37-year-old Asian sisters were separated at birth in South Korea in 1985, and sent to separate foster homes as babies, before being adopted by two Jewish American families. They were completely unaware that they were siblings and only found out they were related, weeks after the pair participated in a 23andMe, an at-home DNA test.

“We are so grateful to have found each other!” Sinert enthused. “And to be going through a wonderful experience like the ‘Amazing Race’ together, we were able to spend so much time together. Even though it was a very fast paced environment, as you see in each episode!”

The dynamic duo talked to Jewlish about what their favorite Jewish foods were growing up. 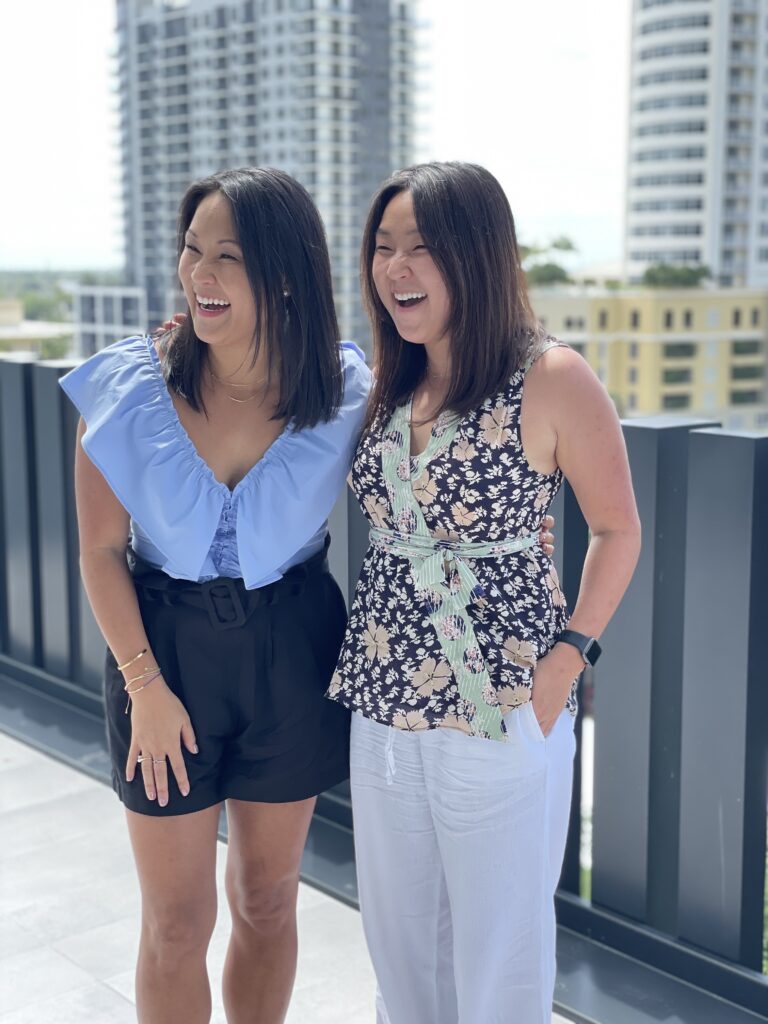 Emily and Molly Meet For the First Time

Q. What Jewish food memories do you remember from your childhood?

Molly Sinert: I love Jewish food! I actually love gefilte fish, I've really enjoyed that. I love all the foods at the Passover Seder, the haroset, challah bread is one of my favorites and matzah ball soup. Growing up, I think because my parents ate bagels and cream cheese so much, I wasn't a fan until I was in high school! That’s where I really got into bagels and lox! My dad makes a killer apricot sweet noodle kugel that I just love. Jewish food has always been a big part of how I connected to the culture.

Emily Bushnell: (to Molly) That's so funny that you know these little facts about my life!

As a child, we had Shabbat dinners with families every Friday night with the Rothmans. We would always order Chinese food takeout, which I think was a pretty common Friday Night Dinner for the Jews, at least in our area. I think that was more of a widespread thing throughout the country. And we had it for Christmas and Hanukkah too!

And nowadays, if you ask my daughter what her favorite food is, she would tell you that it’s matzah ball soup! That is something which is much loved in our family! We have a lot of conversations about whether a matzah ball meets our standards. We like a little fluffy outside, with a firm center. A nice clear broth and some carrots! 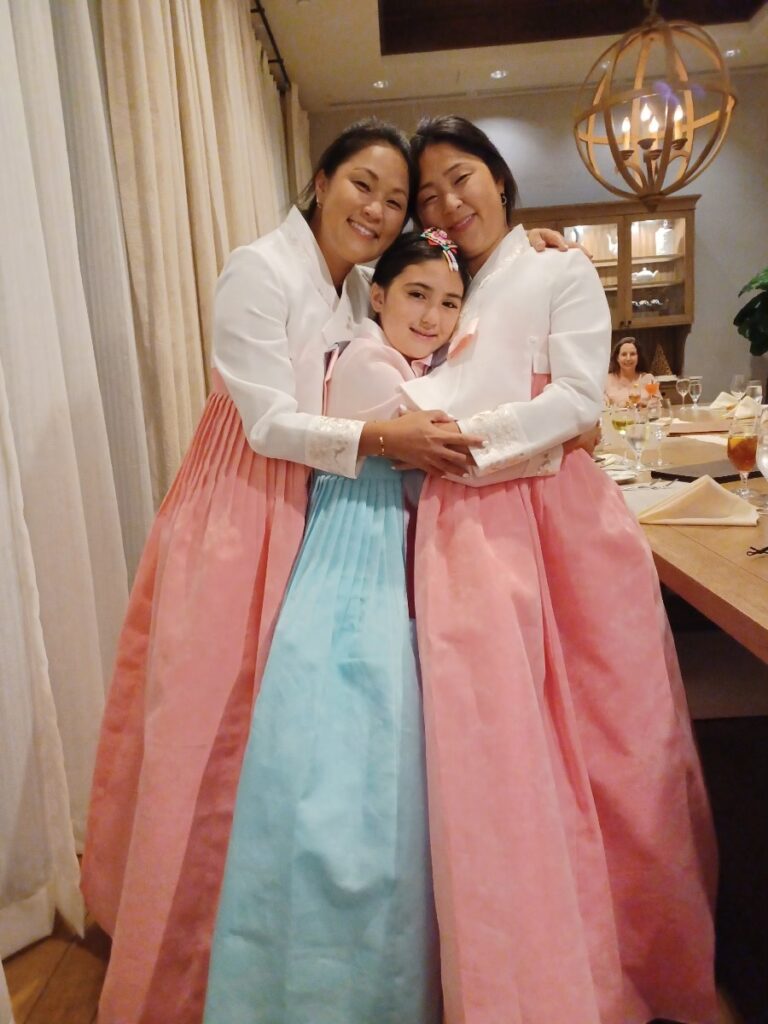 Molly with Emily and her daughter Izzy

My mom growing up, she used to always put little star or alphabet noodles, and I used to love that when I was a kid but I have since grown out of it!

Molly, did you have noodles in your matzah ball soup growing up?

Molly Sinert: We did not have noodles in our matzah ball soup but I always liked the big chunks of chicken and the big carrots and onions!

Q. Did you participate in the high holidays?

Emily Bushnell: The high holidays are definitely a notable memory; I grew up being raised Jewish. A big part of what I recall from being a part of a congregation is that there were a lot of ceremonies and things that the children didn't necessarily always participate in. But we would fast and break the fast–we always looked forward to the Jewish brisket!

Molly Sinert: I remember that (temple member) Cookie Meyer made the best brisket. I still don't know what her secret was! As far as my ties to Judaism go at this point in my life, I think the food is what I still hold most dearly. Maybe if I had a family too, if I had children, perhaps this would be the thing that helps draw me back. But I have Emily now, and we share the same religion. So maybe that's something that we can start to build our own traditions on in the coming years.

Q. When you both cook now, do you blend Jewish and Asian recipes?

Emily Bushnell: Very interesting! Maybe we have a restaurant concept here?! I feel like that is a thing. I personally do not do that. Actually an Italian Jewish deli opened up in Doylestown, Pennsylvania. I haven't checked it out yet. But maybe that's our future Molly!

Molly Sinert: And you know, Adam Sandler has MatzoBall and Meatball, his two dogs!

While Sinert and Bushnell have numerous items on their twin bucket lists, they consider themselves “extremely lucky” to be on the show. “We’re so glad to have already created beautiful memories that we will cherish for the rest of their lives.”

Susan Hornik is a veteran entertainment journalist who has written for numerous publications, including Kveller and Hadassah. 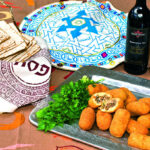 Passover In Zimbabwe, Here’s How We Celebrate6 min read 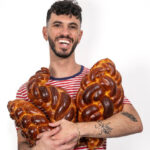 Back to The Basics with The Challah Prince4 min read 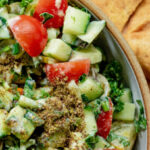 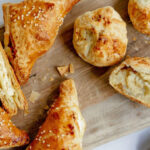 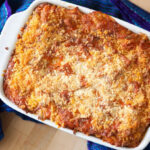 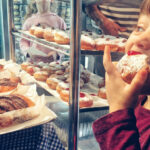 Top Jewish Desserts From Around the World4 min read