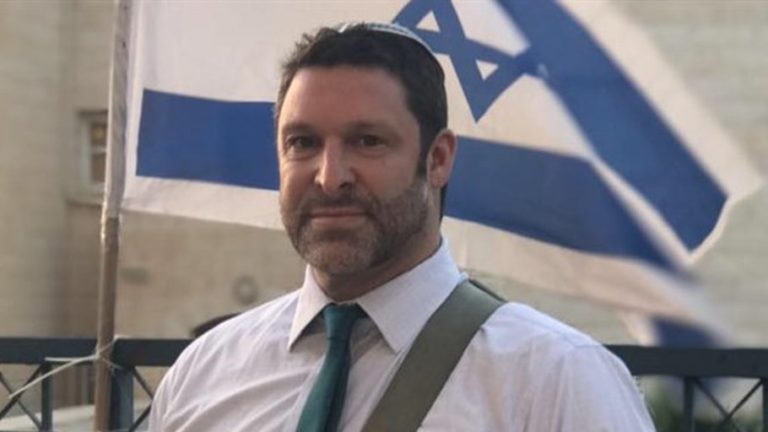 A hero who fought for Israel and the Jewish people.

I never met Ari Fuld, but like many I was inspired by his videos about life and Torah study in Israel. His videos began showing up on my Facebook newsfeed as more and more friends posted them. “What’s this about?” I wondered as I clicked on my first video some months ago.

The voice that jumped out was filled with vitality and infectious enthusiasm. Ari held his phone tilted so that I could view the steps to the Temple Mount, the blue sky over Jerusalem, the number of people walking with and around him…the view was only part of it. His voice was overflowing with excitement and awe. He described what he saw and what was happening with the most sincere expressions of love for the land of Israel. 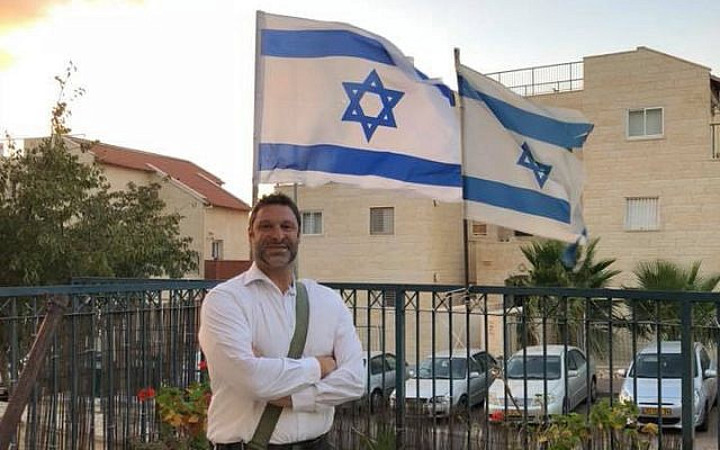 I felt like he was a personal member of my family, facetiming with me alone so that I could be there to experience what he was experiencing. Who is this? I wondered. I need to learn from this person’s love of life. I made a note to continue to look out for his videos and went back to the routine of my life.

This morning when I woke to see the terrible headline of another fellow Jew stabbed in Israel, I didn’t understand why I was looking at a picture of Ari Fuld. Surely this person, so full of energy and life force, was not the victim. I stared at the screen. It came to life with video of shadows in the background, a violent movement that I could just barely make out, then a figure running away towards the camera that is positioned above, and past it. On his heels is Ari Fuld himself, running, gun in hand, staggering to maintain his balance. He plants himself in a shooting stance, holds the gun steady and fires. Then the video ends.

“He’s alive!” I think. “He’s fine!” But then I read on. He has succumbed to his wounds in the hospital. I make out the words that tell me the awful truth – he has been brutally murdered. I am speechless. 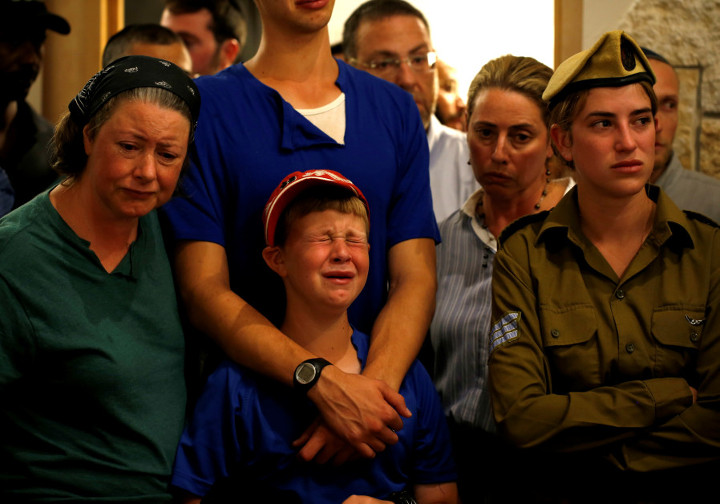 Miriam Fuld, with her children Yakir and Natan in Kfar Etzion cemetery

I never met Ari Fuld in person. Yet I feel like I know him. It feels like a friend has passed.

In Ethics of the Fathers, we are exhorted to be people of action, not talk. Nothing is more telling than watching a person in action. It’s clear, even to someone who only watched a few of his videos, that Ari Fuld was a man of both words and actions.

I think about the video I watched of a man whose face lit up as he spoke of and presented to us the sights of Israel. A man who used his own time to share with others the views and people and sounds that inspired him, rather than soaking it all up for himself. A man who shared Torah thoughts that reflected the Torah life he was living. A man who cared passionately about Israel and the Jewish people, who dedicated his life to defending both. A man who, instead of being overcome with panic or concern over his own wounds, jumped up to shoot and stop his murderer from killing anyone else.

May God comfort his family at this difficult time and avenge his death.

Breindy Warren Lazor is the high school coordinator and mechaneches at Torah Academy of Jacksonville, FL. A former NYC public school teacher, she holds an M.A. in English and M.S. in Education. Mrs. Lazor lives in Jacksonville, FL with her husband and children.

Israel Is Just a Dream
Lessons from the Book of Jonah
Where Are We? The Body, Brain, Soul Problem
Dr. Sheila Nazarian’s Escape from Iran
Comments
MOST POPULAR IN Israel
Our privacy policy
Aish.com Is Looking for Great Writers