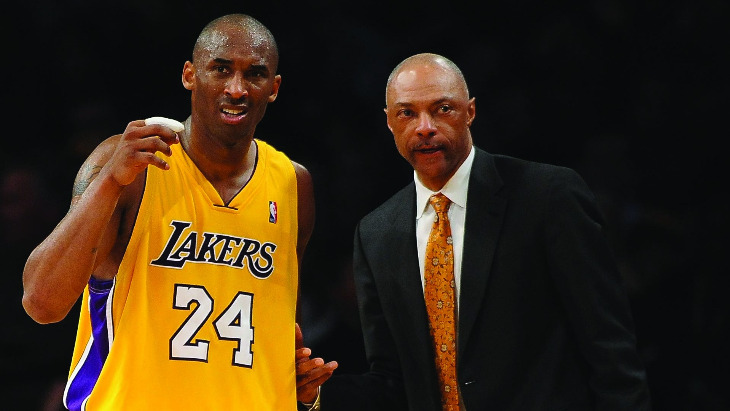 Jim Cleamons, coach to Michael Jordan, Shaquille O’Neal, and Scottie Pippen, on the key ingredients to reach your greatness.

I was struck by Jim Cleamons’ childhood and how different it is than my children.

Growing up, finances were tight for the Cleamons family. Every penny was counted. Jim said he held several jobs while in school in order to pitch in. Yet despite this (or maybe because of it), he pulled himself up by the bootstraps and worked his way to complete in the NBA as an athlete and later as a coach to some of the biggest names in NBA history. He holds ten NBA championship rings.

As a child, Cleamons never dreamed of playing for the NBA. He wanted a good college education and a basketball scholarship was the potential ticket to getting it. “My inspiration to be a player was the mere fact that I wanted an opportunity to get a college education.” 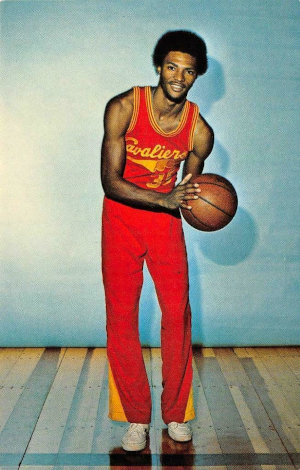 With this goal in mind, he upped his game and started to play with a whole different level of intensity. In high school, he woke up at 4 AM to complete his paper route. By 6 AM he was practicing for the YMCA league’s basketball team. School started at 9, and after a long day in the classroom, he often had evening practice for his high school basketball team. While juggling odd jobs and homework, he made sure to stick to his self-imposed bedtime (10 PM) in order to be well-rested the next morning. His family expected him to keep his grades up – this was not up for negotiation – and he rose to the occasion.

“We didn’t have money to buy weights, so I would fill up milk cartons with rocks and pebbles. We certainly did not have resistance bands, so I used the inner tube of an old bicycle tire I found. I would strengthen myself by simply pushing my hands against the door frame. I saw what I did have instead of what I didn’t have. I guess I tried to see the glass half-full.”

This positive perspective propelled him to rise above his challenges, like growing up without a biological father. “I never saw it that I lost a father. Rather, I gained an auntie and an uncle who were like parents to me.”

Nothing happens without humility, both on and off the court.

Jim Cleamons not only exudes positivity, he embodies humility. “Nothing happens without humility, both on and off the court,” he said. Perhaps that’s why Scottie Pippin is his favorite player whom he coached. He said Pippen had a lot of humility and didn’t need to be the star of every game. His primary goal was to be a team player and he was willing to forgo being the star to help win the game. Cleamons said finding this kind of character in the NBA is rare. He believes the willingness to share the ball and play for the better of the team is the number one indicator of a great player.

Scottie Pippen’s humility enabled him to see his weaknesses, learn and improve. 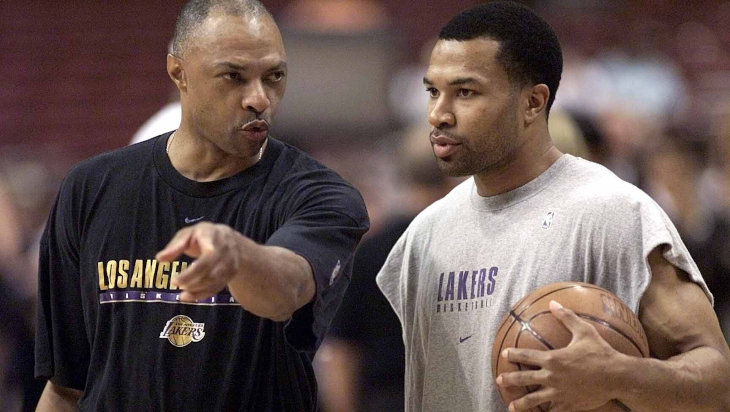 How did Cleamons motivate both humble and not-so-humble star athletes? He responded with one word: care. Having people who deeply cared about him gave him the strength to motivate himself and others. With real care for another, you can motivate anyone. “When a person or child feels you truly care about them, that’s when the magic starts to happen.”

A version of this article appeared in Jewish Home LA.

In her newest book, Is it Ever Enough? Sarah Pachter invites readers to join her on a journey of self-discovery and self-fulfillment in dealing with life’s everyday challenges and encounters. Filled with heart, humor, and practical wisdom, this book provides a blend of personal musings, reflections, and observations offer gentle guidance, encouragement, and inspiration for living a life of joy, positivity, and Divine purpose. Click here to order. 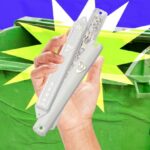 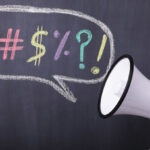 What Happened to the Truth?5 min read 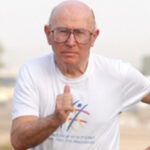 Survivor of Bergen Belsen and the Munich Olympics, and Award-Winning Athlete3 min read 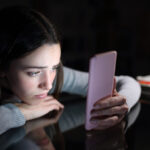 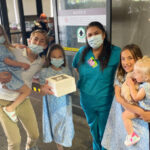 Why I Took My Family Back to the NICU5 min read