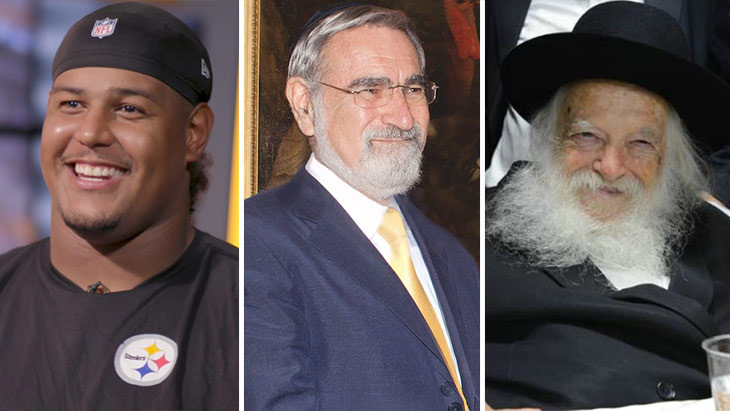 Select quotes from a tumultuous year.

2020 was filled with anguish, misery and loss – and also with moments of giving and hope. Here are eight Jewish quotes from this tumultuous year.

On Reaching Out and Helping Others

With the pandemic upending life for millions of people, communities came together like never before to help and support one another. In Pikesville, Maryland – as in countless other Jewish communities around the world – Jews organized community programs to shop for those who were sheltering in place and could not go into stores. Rabbi Shmuel Silber, leader of Congregation Toras Chaim in Pikesville, Maryland, summed up his community’s ethos:

This is an incredible moment of reinvention, a challenge like we have never seen and realities like we’ve never seen before. But our religion always teaches us that no matter what the circumstances: adapt, reinvent and then do something spectacular. – Rabbi Shmuel Silber

On March 17, Rabbi Jonathan Sacks of blessed memory was asked to share his thoughts with the nation on BBC television. His message was one of hope:

Bad events like the coronavirus, the worst certainly in my lifetime, do sometimes bring out the worst in us, but they also bring out the best. Right now, in communities across the country there are groups of people circulating elderly and vulnerable people saying ‘Can I help?’ Supermarkets are gearing up to provide basic supplies. Young people are preparing to deliver medicines to people in need. It’s a little like the wartime spirit. And we’ll see more and more of this as time goes on. We are going to see a renewal of the ‘we’ of the country. – Rabbi Lord Jonathan Sacks, March 17, 2020

Speaking Out Against Anti-Semitism

When Philadelphia Eagles wide receiver DeSean Jackson tweeted anti-Jewish messages in July 2020, Zach Banner of the Pittsburgh Steelers replied with a heartfelt plea to refrain from anti-Semitism. He encouraged his fellow football players – and all of us – to recognize the fact that anti-Semitism is skyrocketing worldwide. 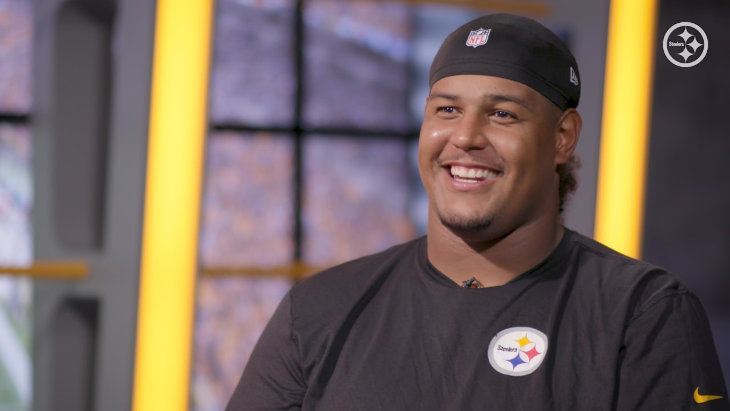 We need to understand that Jewish people deal with the same amount of hate, similar hardships and hard times. We need to uplift them and put our arms around them just as much when we talk about the BLM (Black Lives Matter movement) and we talk about elevating ourselves.” – Zach Banner, July 8, 2020

Retired NBA star Kareem Abdul Jabbar also spoke out against anti-Semitism. The basketball star has long been sensitive to Jews. In his harrowing autobiography Out of the Depths: The Story of a Child of Buchenwald Who Returned Home at Last, former Israeli Chief Rabbi Israel Meir Lau, a Holocaust survivor, recalled that one of the American soldiers who liberated him in 1945 was good friends with Abdul Jabbar’s father. Abdul Jabbar visited Israel and met with Rabbi Lau, describing it as “a great honor”. After a string of popular cultural figures in the United States posted anti-Semitic content during the summer of 2020, Abdul Jabbat had enough and wrote:

…celebrities have a responsibility to get the words right. It’s not enough to have good intentions, because it’s the actual deeds – and words – which have the real impact. In this case destructive impact. In 2013, there were 751 reported hate crimes against Jews, but by 2019 the number had nearly tripled to 2,107. That same year, a gunman in San Diego entered a synagogue and murdered one person while wounding three.

September 15, 2020, saw the historic signing of a cooperation agreement between Israel and Bahrain and Israel and the United Arab Emirates (UAE), formalizing warm relations between the Jewish state and these two Muslim nations. By the end of the year, 50,000 Israelis had already visited these nations, something that would have been impossible before the accord. At the signing ceremony at the White House, presided over by President Donald Trump, Prime Minister Netanyahu spoke movingly about Israel’s desire for peace:

My parents’ grief over the loss of Yoni was unrelieved until their dying day. And over the years, when I’ve come to console the families of Israel’s fallen soldiers and victims of terror, I have seen that same grief countless times. And this is why I am so deeply moved to be here today, for those who bear the wounds of war cherish the blessings of peace. – Israeli Prime Minister Benjamin Netanyahu, Sept. 15, 2020

2020 saw the deaths of some of the world’s most beloved rabbis, including rabbi Yaakov Perlow, Rabbi Jonathan Sacks, Rabbi Adin Steinsaltz, Rabbi Dovid Feinstein, Rabbi Gedalia Dov Schwartz, and Rabbi Yehuda Herzl Henkin. Their memories continue to inspire us with their learning, wisdom, and shining examples.

Many tributes have praised these irreplaceable leaders, including Prince Charles who eulogized his good friend and trusted advisor, Rabbi Jonathan Sacks: 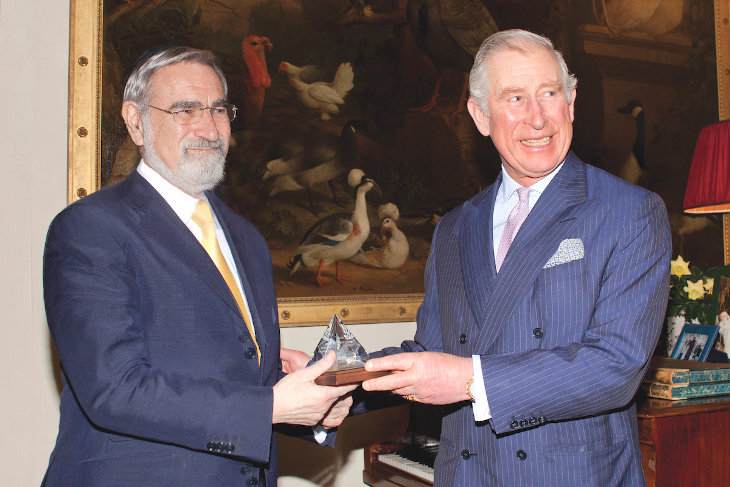 Through his writings, sermons and broadcasts, Rabbi Sacks touched the lives of countless people with his unfailing wisdom, with his profound sanity and with a moral conviction which, in a confused and confusing world, was all too rare... He and I were exact contemporaries, born in the year of the foundation of the State of Israel and, over many years, I had come to value his counsel immensely.

He was a trusted guide, an inspired teacher and a true and steadfast friend. I shall miss him more than words can say. – HRH Prince Charles, Dec. 8, 2020

As scientists around the world raced to develop a Covid vaccine, some of the leading researchers were Jewish. The head scientist at Pfizer, whose vaccine has recently been approved by regulators in the US and Europe, is Mikael Dolsten, a Swedish Jew whose mother was a Holocaust survivor. Pfizer’s CEO, Albert Bourla, is a Jewish businessman who was born in Thessaloniki, Greece. At Moderna, an American biotech company who has also developed a successful Covid vaccine, the Chief Medical Officer is Israeli scientist Dr. Tal Zaks.

As it became evident that Pfizer’s vaccine was going to be successful, Dr. Dolsten mused on the prominent role that Jews have played in the development of a vaccine:

A lot of the great breakthroughs in America have come from people that immigrated. There has been a strong Jewish tradition around contributing to humanity and a strong tradition within medicine. – Pfizer chief scientist Dr. Mikael Dolsten, Nov. 16, 2020 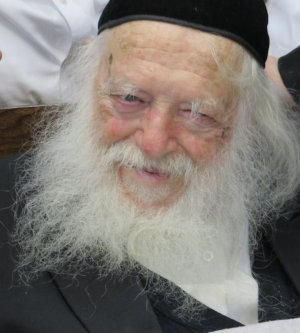 While some people have expressed fears about receiving the vaccine, leading rabbis have been speaking out, urging people to be vaccinated as a way to halt this life-threatening pandemic. Rav Chaim Kanievsky, one of the most prominent Orthodox Jewish leaders today, was recently asked whether it was optional or required to get the Covid vaccine: “Tzrichim – it’s required," he answered, adding “Don’t be afraid.”

May the new year of 2021 be filled with blessings for all of us and for the entire Jewish people.

Wait… So You Mean This Isn’t a Date?

The Last Jews of Yemen

Under the Barracks: The Rabbi and the Holocaust Survivor

Radical Jews
The Blue Beyond
Great Place to Live
Is Eating Supposed To Be Spiritual?
Comments
MOST POPULAR IN Israel
Our privacy policy