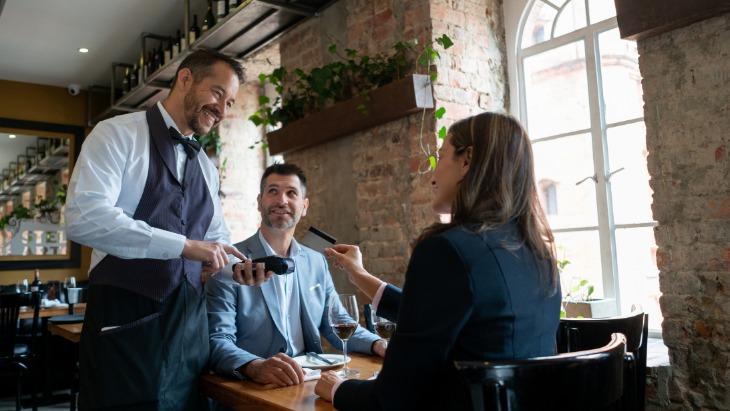 Did I Scare Him Away?

Why I Can’t Marry You