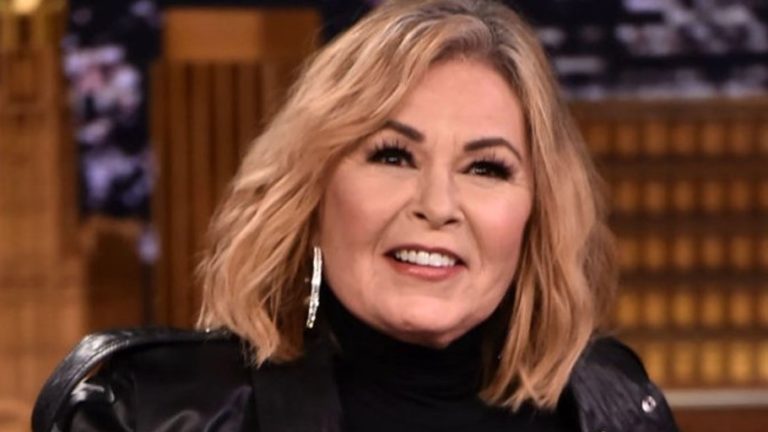 What we can take from ABC’s abrupt cancellation of Roseanne Barr’s hit show.

In the early hours of Tuesday morning, May 28, Roseanne issued the tweet, then tweeted several other offensive and incorrect messages concerning Ms. Jarrett. ABC’s response was swift: it cancelled the show despite its success, earning the network an estimated $45 million this past year.

Roseanne Barr has protested ABC’s decision, pointing out that cancelling her show puts people out of work and blaming the sleeping medication Ambien for her tweets. Yet the network stood by its decision, insisting it would do what was right, even if that meant losing short-term profit. Here are three top lessons we can learn from her tweets and their consequences.

Roseanne’s tweets are a reminder of a very Jewish notion: our words matter. And in today’s age of social media when what we say is instantly broadcast around the world, the consequences of our words are even greater.

It may be difficult to shake the common mentality drummed into us as kids, “Sticks and stones can break my bones but names can never hurt me.” Judaism stresses that our words, no less than our actions, have real meaning and impact. As wise King Solomon simply put it: “Life and death are in the tongue” (Proverbs 18:21). Our words can render us cruel or kind; they can build up and tear down. They are some of the most powerful tools we have.

In the days after Roseanne’s offensive tweets, some people defended her on social media, pointing out she is a comedian and offending people is just part of her job. Yet Judaism cautions us to remember that jokes have an even stronger power to hurt. Being the butt of a cruel joke doesn’t mean that hateful words don’t sting. The Talmud (Arichin 15b) compares someone who embarrasses another person to a murderer, whether the offending words are said in jest or not.

Humor is a big part of Jewish life, but our sages caution us never to let comedy tip over into cruelty. Our words have power to harm others, whether we say them in a joking way or not.

Roseanne has now erased her offensive tweets but her nasty words continue to haunt the internet. They can’t be taken back.

A powerful Jewish story illustrates this. A woman went to her rabbi and explained that she’d like to make amends for all the terrible gossip she has spread. She was now contrite and wished to erase all the damage her unkind words had caused.

The rabbi instructed the woman to go home and fetch a feather pillow. Then, he told her to go outside and cut open the pillow shake the feathers out. The woman did so and watched as countless feathers scattered in the wind. The rabbi then told her the last step she needed to take: “Go gather all the feathers and put them back in the pillowcase.”

“But Rabbi!” the woman exclaimed, “That’s impossible. The feathers are long gone.”

The rabbi explained so it is with our words – we have no way of knowing how far our words travel and the damage they make. There is no way to bring them fully back.

Jewish tradition explains that the holy Temple in Jerusalem was destroyed because of the sin of gossip: people were cruel to each other, causing harm and suffering with thoughtless and hurtful words.

The world witnessed the pain that words can cause and the swift moral actions we can make in response. Let’s resolve to refrain from slander and racist statements, and use our words to build, not destroy.

Civil Disobedience: Baltimore and the Bible

Searching for Antonio in the Streets of LA

Invisible Worlds
Bechukotai 5782: Divine Retribution
Behar 5782: Working to Live or Living to Work?
The Wholeness of Being Broken
Comments
MOST POPULAR IN Society
Our privacy policy