What is Going on at Camp? 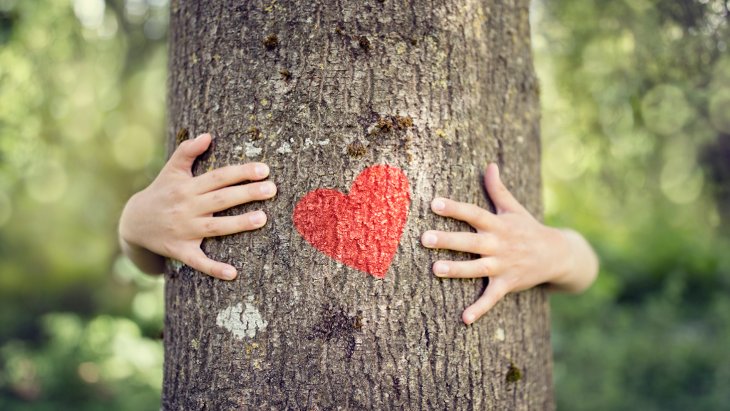 Since our kids don’t write home, here are my guesses as to what’s happening at camp.

One of the biggest downsides to sending your kids to camp is that you have no idea what’s going on over there. You have no idea how things work, and what the logic is behind all the things that they do. There’s no teacher conferences, no orientation, no dinner, no parent meetings in middle of the workday (“Your son is performing below average in sports. You might want to consider moving him to the small bunk.”) no test to get in… It’s like they accept just anyone. You’d think there’d be some kind of test on the subjects that are big in camp -- sports, incoherent songs, ignoring the weird counsellors… But no. We know nothing about the counselors other than that most of them are of the age that, if they were our kids’ teachers, we’d be constantly worried.

We don’t even get those letters asking for more money because the kids are on a trip. Whenever my son’s class takes a walk to the corner, I have to send in five bucks, but his camp goes on trips every week and I don’t hear a word. In fact, they get on a bus to go swimming every day, and they still don’t hit me up for money. The bus driver apparently gets paid in appreciation songs -- “2! 4! 6! 8!” -- like they’re counting out money. He gets an $8 tip.

Since we know nothing, let’s see if I can answer some of your basic questions, using mainly guesswork:

Why is the second half of camp considered to be better?

I don’t know. They’re not really that different, unless you count Color War, or that really sad overemotional last night where everyone cries because they won’t see each other for ten whole months. They’ll just get to text each other. But the kids who left after the first half didn’t do that, even though they won’t see anyone for eleven months.

But honestly, I don’t even know why the summer gets split in halves. The entire school year is ten months long, and they split that into 4 quarters, tops, each one longer than all 8 weeks of camp. It’s not like there are report cards.

The basic logic of the second half being better, I think, is that the staff is going to keep trying to top itself, as far as activities. The first half, the kids are happy just not to be in school.

Whereas I would think that in the first half, the head staff has more energy, because the point of camp is to tire out the kids, but unfortunately, it also tires out the counselors.

Why is every head counselor so corny?

Probably because the average head counselor is generally someone who wanted to be a principal but he couldn’t get hired because of his sense of humor.

“Mrs. Klein, we’d like to move your son to the small class. Wow, there are so many people in the small class, we’re going to have to start calling it a big class, huh?”

In fact, it’s one of the requirements that camps look for in a head counselor, aside from owning a megaphone and having a loud voice that he can gradually lose over the course of the summer. At the job interview, they’re like, “Can you make lousy jokes for eight weeks straight?” And he goes, “Do you mean “lousy” as in “dumb”, or “lousy” as in “about lice”? And they go, “You’re hired!”

I’ve always wondered about punch ball and kickball. There are no professional punch ball leagues. Who invented them?

There are plenty of games you play in camp that you don’t really play anywhere else, like capture the flag, steal the salami, sitting soccer, yarn hunt, red rover, activities involving watermelon, and watching videos on Tisha B’Av. It’s also nice to have some kind of variation, because there actually isn’t a huge variety of professional sports, and there are 2 whole halves to camp. And no matter what you do with kids, if you do it every day, it gets boring.

Or maybe it started when they wanted to play baseball, and the supply cabinet was locked. Baseball needs too much equipment anyway. Most sports need a ball and maybe some goal posts, and technically anything can be a goalpost. You can use knapsacks or trees or people… You can steal cones off a highway. Baseball needs bats and bases, and every single player needs a glove, regardless of whether they have ever or will ever come in contact with the ball.

Seeing as every camp strives to have such varied activities, why does there HAVE to be a Color War every year? And sometimes twice a year, but it’s called something else, but we still have to wear colors?

Well, if you didn’t make us scream so loud, your hearing wouldn’t be going.

Every year. And every year there has to be a breakout. Every year there’s a fight between the counselors or a camp disaster that turns into an all-out war. You’d think they’d take some notes for following years, like pitfalls not to fall into. Sensitive topics not to bring up. Or just basic notes, like, “Don’t stand too close to the pool in full clothing during the 7th week of camp.” That kind of thing.

Most of the campers aren’t even sure what we’re fighting about. Why are we all taking sides? This fight is between the counselors.

But the head counselor isn’t going to do anything to stop it. He’s like, “Awesome! The staff is fighting again! I don’t have to do anything for 3 days. I just have to walk around with a clipboard and assign arbitrary point numbers to things!”

Snow Problem!
Why My Iranian Mother Didn’t Want Me to Become a Religious Fanatic
The Jewish History of Prague
Why the Sexual Revolution was Bad for Women
Comments
MOST POPULAR IN Jewlarious
Our privacy policy
Aish.com Is Looking for Great Writers