What is Faith in God? 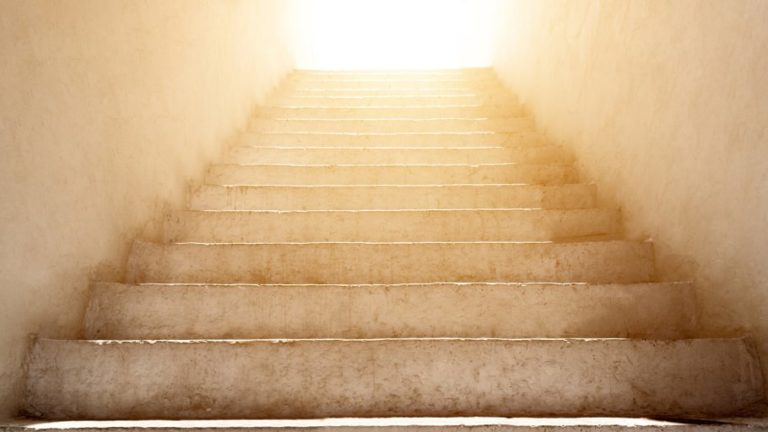 Orit Esther Riter explains the Jewish concept of emuna and how it is the key to overcoming our challenges.

The Jewish Definition of Success
Scientific Curiosity and the Divine Encounter
Mind Over Milkshakes
Love the Convert
Comments
MOST POPULAR IN Spirituality
Our privacy policy
Aish.com Is Looking for Great Writers