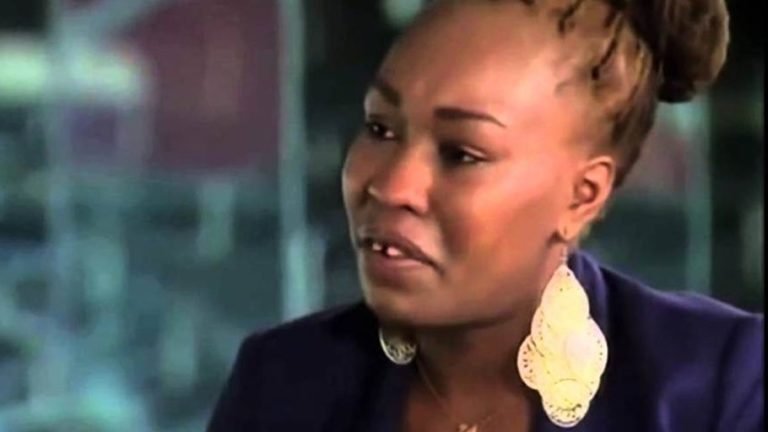 An inspiring true story that brought me to tears.

Someone told me that if I want to learn about humility, I should watch the television show, “Undercover Boss”. It’s a reality show where the owners of different businesses go “undercover” to discover what’s really going at their company and how their employees really feel.

I appreciate how that setup can be a little overwhelming to the owner and convey a lesson in humility. But the episode I happened to watch taught me something different, and inspiring.

The business owner pretended to be unemployed and in desperate search of a new venture, something that would lift him out of his precarious financial and emotional straits. He was reciting his (false) story to one of his (real) employees and was stunned and moved by her response. 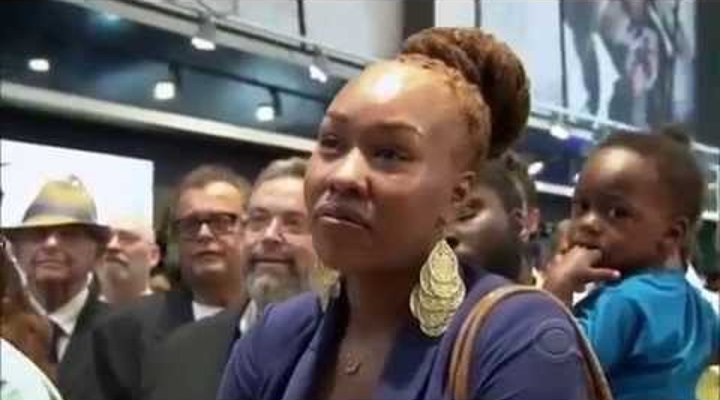 Not only was she cheerful and encouraging. Not only was she positive and upbeat. Not only did she seem to “believe in him”, after a brief acquaintance, but she later revealed that she herself, this beacon of sunshine and optimism, was actually homeless! The owner was dumbfounded. How could she maintain such high spirits in the face of such challenges? How could she be so encouraging to him in the midst of her own battles?

But of course that was the point. Her ability to put someone else’s pain before her own, her ability to do the kindness she was able to do, a kindness that didn’t require deep pockets but only a good attitude, really set her apart. She taught the owner – and the TV audience – a lesson about true kindness.

But it didn’t stop there. The owner of this sporting goods company couldn’t accept that one of his employees was homeless. He couldn’t reconcile her situation with either the tremendous good to which he himself was a recipient or with her buoyant attitude. He was inspired to give back.

At the conclusion of the episode, he promoted this employee to assistant manager, with the accompanying raise in salary. And then the owner gave her a check for $250,000 (to be managed by his financial advisor) to help her buy a house. I was in tears.

It was a beautiful story particularly because this employee was kind with absolutely no expectation of reward. She was kind despite (or perhaps because of) her own situation. She was kind to someone she barely knew.

And the Almighty showered her with kindness in response.

Watch the clip below:

We Are Not Alone

What Kind of Attention?

Five Illusions about Love
The Promise Of The Land
Which Chat Are You On?: Parshas Behar/Lag Ba’Omer
Do You Like Slow-Cooked Food? Thank the Jews
Comments
MOST POPULAR IN Mom with a View
Our privacy policy