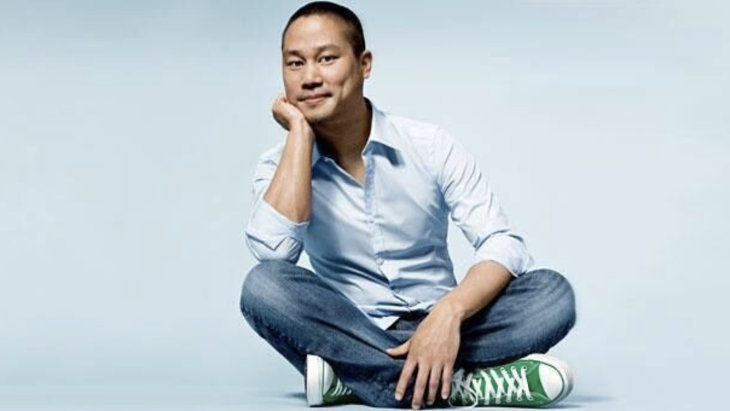 It’s not enough to solve problems for the rest of society when you’re neglecting your own critical issues.

Drugs and alcohol really don’t care whether you’re a billionaire or broke, whether you’ve been to Yale or jail. And if you don’t believe me, ask Tony Hsieh.

While the rest of the world is asking itself, “How could a guy who ran Zappo’s, with so much wealth and so much to live for, die so young and so bizarrely?” – sober members of Alcoholics Anonymous have a very different take on the death of the former CEO of Zappo’s. They just shook their heads and say, “That’s where drugs and alcohol take you, period, end of story.”

Hsieh is hardly the first celebrity CEO to meet an untimely end due to addiction. Mark Hughes, founder of Herbalife, was found dead in his $25 million Malibu mansion; the coroner blamed a toxic level of alcohol and drugs for his death.

Trevor Tice founded CorePower Yoga, one of America’s most successful chains of yoga studios. He bled to death in his San Diego mansion after suffering a head injury that followed a massive drinking bout.

The point is not that rich people are prone to dying drunk or drugged. The point is that addicts and alcoholics who don’t treat their addictions have no insulation from the disease, no matter what they may have going for them.

These three individuals – Hsieh, Hughes, and Tice – created health, wellness, and happiness for millions, and created millions of dollars for their investors and top team members. But alcohol and drugs aren’t impressed by good works. You can die in a mansion just as easily as you can die on the street if you don’t treat your addiction.

News reports indicate that Hsieh used alcohol and drugs in pursuit of his self-defined concepts of pleasure. Hey, it’s a free country, and if you want to try to live on 400 calories a day, that's your prerogative.

But there’s a difference between happiness and drunken pleasure. Drugs and alcohol give a person a temporary high, divorced from reality. Happiness comes when you come to terms with your demons and you stop digging your own grave with a shot glass or a hypodermic needle.

Tony Hsieh’s tragic and untimely passing doesn't teach us that too much money inevitably leads to misery and death. There are plenty of successful people in this country who don’t feel a need to blot out their feelings with alcohol or stick a needle in their veins to kill their emotional pain.

The real lesson from the tragic deaths of Messrs. Hsieh, Hughes, and Tice is that it’s not enough to solve problems for the rest of society when you’re neglecting your own critical issues.

And don’t think that being Jewish is some sort of protection against being an alcoholic or a drug addict. Statistically Jews are just as prone to addiction as anyone else.

Moreover, we can’t buy our way out of the consequences of addiction. We can’t assume that wealth, power, prestige, or the goodwill enjoyed by leaders of successful, service-oriented companies can keep you out of the cemetery.

If you strip away Hsieh’s fame, wealth, celebrity, and admiration, he’s just another guy who thought he could outsmart booze and drugs.

The real lesson of Hsieh’s passing: if someone so rich, brilliant, and beloved couldn’t outsmart addiction, why would any of us lesser mortals think that somehow we can do just that?

If you think you have a problem with alcohol and drugs, get help, and get it now. Tomorrow may be too late. 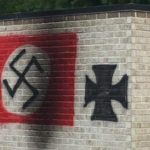 Why I Think This World Should End1 min read 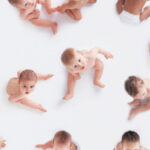