The World Cup Is Not Coming Home and I'm Not Disappointed 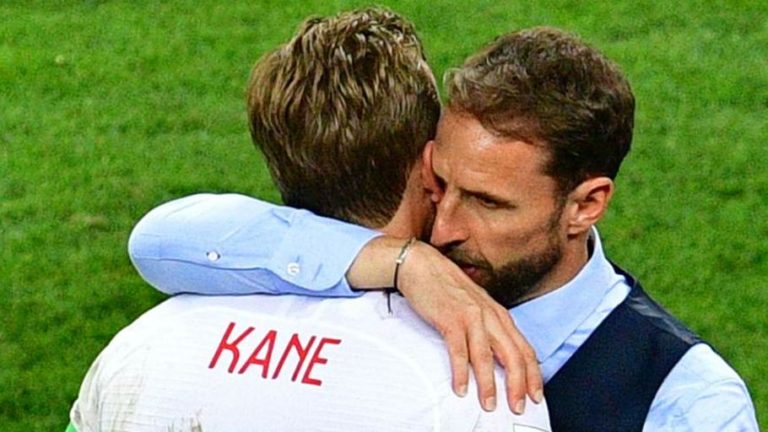 And the reason why illuminates an important Jewish principle.

So the World Cup is over (at least for us England fans) and football is not coming home after all. However, after years and years of constant disappointment, losing this time didn’t feel so bad. I think the reason why illuminates an important Jewish principle.

In recent years, England fans have had one of two experiences in major competitions. Either a team of great promise underperformed, or we did well enough but the game ended in a tie and we lost in a penalty shootout – something that is much more about luck than skill. Either way, it was deeply dissatisfying.

But this year felt different. We had a decent team, but not a great team. And they put their hearts and souls into the competition, won a penalty shootout for the first time in England’s World Cup history, and then simply lost to a better team. They should feel proud about their performance. That doesn’t sound so bad, does it?

The Jewish understanding is that human beings are endowed with the ability to choose. It is, by far, our greatest gift – the sole purpose of our existence in this world. We get to chart out own path in life.

In past competitions, there has been a feeling that the England team did not care enough or put in enough effort. Not choosing is as disappointing as choosing is satisfying. Penalty shootouts are also dissatisfying because there is no choice being made. It’s mostly luck, guesswork on the part of the goalkeeper.

But when you give something your all and fail, you earn the satisfaction of having tried, of putting in your best effort and using your freewill. And using your freewill is not just satisfying, it’s deeply satisfying. In fact, God made us in such a way that the only thing that really satisfies us in this world is exerting ourselves to choose.

Succeeding in our external goals brings a temporary and superficial feeling of accomplishment. But it does not last. The lasting feeling of good is based on the effort we put into something. How much do we invest, how hard do we struggle, how much challenge do we overcome? That is what satisfies. Who feels more satisfaction? The person thrown back by a blizzard 100m from the summit of Everest – or the one who waves to him from a helicopter at the top?

This year’s England team was a long way from being our best. But they did their best. They put in tremendous effort and, as a result, went a long way in the competition. When the immediate disappointment of defeat dies down, they will look back with a feeling of accomplishment and satisfaction. Because when we embrace the gift of choice there is nothing that gives us more meaningful pleasure.

The Spin on Fidget Spinners

Fascinating!
Near Death Experience Panel
The Western Wall: The Heart of the World
Ask the Right Question: Tisha B’Av
Comments
MOST POPULAR IN Current Issues
Our privacy policy
Aish.com Is Looking for Great Writers