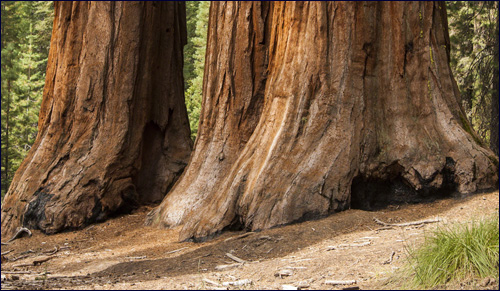 I went to Toronto expecting to confront my mother's death more deeply; I encountered instead my father's remarkable dedication to life.

The cover was removed and I was standing in front of my mother’s brand new tombstone, along with family and close friends, waiting to feel something. I read how seeing the actual tombstone makes the death more real. All I felt was relief that there were no mistakes with the text on the stone.

But then my father spoke. It was his first time eulogizing my mother since she died almost 5 months ago. There was no way he could speak at the funeral without completely breaking down. At the unveiling the tears came before he could get the first syllable out, but he fought through them and gave a glowing, very truthful tribute about my mother who, as the tombstone said “dedicated her life to her family and to the Jewish people.”

My parents were married for almost 63 years and you can feel the palpable love my father had – and still has – for my mother. It’s no wonder that according to Jewish law children mourn their parents for a year but a spouse mourns for only 30 days. I need to say Kaddish a zillion times to be forced to think about my mother in the midst of my very hectic day. My father needs no mourning practices to remember my mother. There isn’t a minute that goes by where he doesn’t think of her. Their lives were completely entwined. How can he forget her? The concern we all have is: how can he live without her?

I went to Toronto expecting to confront the death of my mother more deeply; I encountered instead my father's remarkable dedication to life. At 83 years old, living with colitis and a host of other more minor challenges, my father, a prominent endocrinologist who also works in nuclear medicine, still treks to the hospital early every morning where he puts in a half day of work. And this week his life is about to take two more sharp turns – he is moving out of the spacious condominium he and my mother lived in for the last 20 years, and the small hospital, at which he spent the majority of his career, is closing down and being amalgamated into a brand new, state-of-the-art, humungous medical facility that is opening this week.

My father is simultaneously experiencing three of the greatest stressors in life – death of a family member, moving, and change of job.

Most people at this point in their lives would just retire. My father is in the midst of packing up his home and his office, moving into a new office at the new hospital where he hopes to learn how to master the sophisticated computerized machinery.

My father is simultaneously experiencing three of the greatest stressors in life – death of a family member, moving, and change of job, and yes he’s feeling some stress (who wouldn’t!?), but he is plowing on and all in all doing great, embracing life and not slowing down.

And he never complains. Really. Never.

I am very grateful to my siblings in Toronto who have been tremendous support for my father and picking all the slack.

The next time I'll see him will be at the annual Aish Conference in Stamford, Ct, in December. He relishes the stimulating classes and keynote lectures.

I thought my trip to Toronto would be enveloped by death; instead it was infused with life. 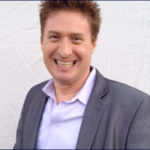 Please Don't Tell Me How Good I Look4 min read 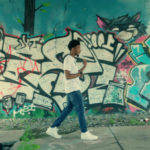