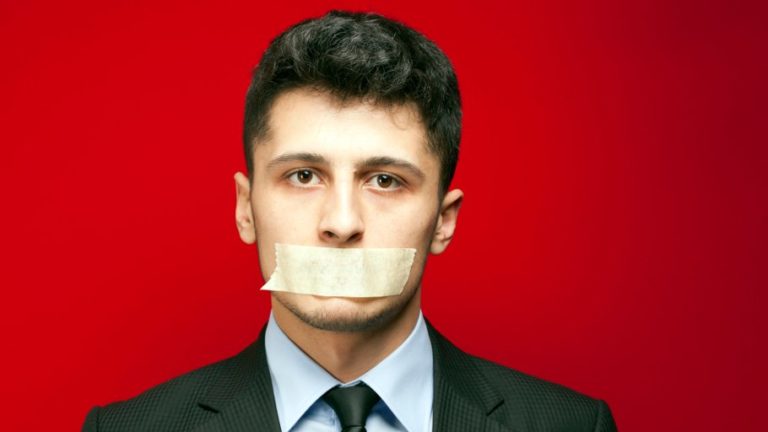 As Jew-hatred increases and becomes more the norm, we must remember who we are.

I’m afraid that it is now okay to hate Jews and question their loyalty. I’m afraid that we, the People of the Book, have become ignorant of our own history. Afraid that we have forgotten how to hold our homeland dear to our hearts because we can’t remember a time that we did not call this Land our own. We take ourselves and our inheritance for granted. With anti-Semitic attacks increasing in Europe and U.S. and becoming the norm, even chic, I’m afraid that our children will not know what to say or worse – cower in shame when confronted with this spewing of animosity,

When faced with a wall of hate, it becomes our duty to give our children the backbone and knowledge to stand proud and tall.

Every generation has its challenges. When faced with a wall of hate, it becomes our duty to give our children the backbone and knowledge to stand proud and tall. Otherwise the next generation may simply lose themselves into a world that does not know the true story of the Jews.

I am reminded of the poignant words of Mike Tress, an American businessman who tried tirelessly to rescue as many Jews as he could from the Nazis. In 1945 after the war ended, he traveled to DP camps in Europe, seeking to give hope to the survivors. Mike was haunted for the rest of his life by the sights he saw and the words he heard.

On February 10, 1946, Mike gave the speech of his life to an overflow crowd in the Hotel Pennsylvania. He wanted to light a fire in the hearts of American Jewry. Mike tried to wake up his fellow American Jews to the plight of their brothers and sisters and to the hellish suffering they endured.

His words continue to speak to us:

“I tell you my friends, I tell you from the very depth of my soul, that the moment I planted my foot on German soil I wept bitterly. I was disturbed that on that soil, in that country, there were men and women walking around with their heads held high. And yet, those same men and women had perpetuated the most dastardly crime in history against the Jewish people. In every corner, in every face, in every ‘thing’ that I saw Germany – I won’t use the term human – I saw our own six million dead. My heart bled and broke seeing these arrogant people alive while behind us lay the ruins of our own people, our nearest and dearest…”

Mike went on to describe Zielsheim, the first D.P, camp that he visited. 3,500-4,000 Jewish men and women were housed there. When he spoke to the survivors of Nazi atrocities, he began to realize that something was missing.

“All the men were between the ages of 16 and 35. I had anticipated seeing children. I visited the yeshiva that had been set up and young men were learning there, but there were no children. Then it began to dawn on me that among these people in Zeilsheim there were no old or young. In my naïve way I asked ‘Vu zeinin die kinder? Vu zeinin alle kinderlach? – Where are the children? Where are all the children?’ They answered me, ‘Es is nisht da kein kinderlach – Here there are no children.’

“In all of Germany, there are at most 100 Jewish children still living. In Poland alone out of 3,500,000 Jews, there were over 800,000 children. The methodical, scientifically oriented Germans murdered all the children under the age of 12, since they could not put them to good use. They also had no use for men and women over the age of 60. Therefore, they were the first to be murdered.

“My heart broke a thousand times, but I was awestruck by the greatness and the courage of our people. These young Jewish men and women had unwavering faith and they exuded hope and belief in God. It is beyond comprehension that people who have experienced such indescribable horrors should still be able to cling to their faith. They still believe in God, in Torah and the greatness of our people.”

We have just concluded the holiday of Purim. When faced with enemies who tried to obliterate us, the nation of Israel gathered together in prayer and unity. Miraculously we overcame the threat of death and the venomous hatred of Haman. We are told in the Torah to “Zachor” – Remember, “Al Tishkach” – Do not forget. Never forget that there are those who try to obliterate you, who attempt to burn you in their ovens, to throw you into the sea. Remember for generations to come that there are times that you will be pushed down into the hard earth and the world will be happy to pay tribute to you in a museum or some plaque but you will never disappear completely. You will overcome. You will live again.

Our obligation today is to remember. Our mission must be not to forget.

Whether it is 1946 and we are faced with the missing voices of our children, or 2019 and the vicious voices that try to cut us down, we must remember who we are.

We cannot be ghosted into silence.

As we approach our days of freedom, the holiday of Passover, let us renew our commitment to live as Jews. Let us remember who we are, where we have come from and where we are going in life. Let us appreciate the Land of Israel, every stone, every road upon which our Patriarchs and Matriarchs walked. And let us communicate to the next generation that to be a Jew is to embrace a life of faith, goodness and fortitude with strength and dignity. No matter how low others may stoop, we rise above.

A Soviet Simchat Torah
Bechukotai 5782: Divine Retribution
Behar 5782: Working to Live or Living to Work?
The Wholeness of Being Broken
Comments
MOST POPULAR IN Jewish Society
Our privacy policy