The Miami Boys Choir is Taking over TikTok 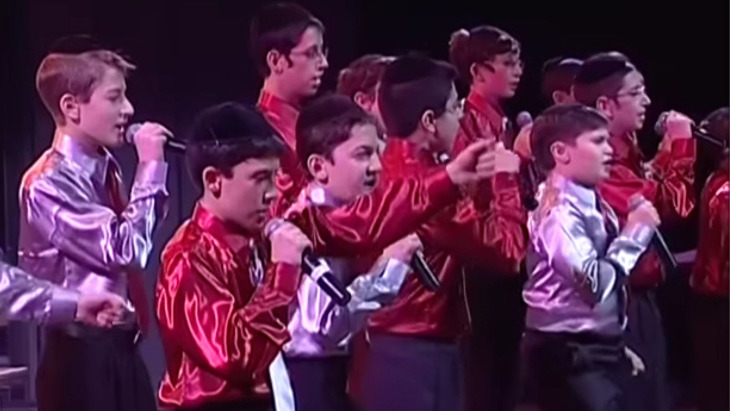 The viral vintage performance is just what we need right now.

TikTok throws up some surprising hit videos. Right now, one unlikely Jewish song is being embraced all over the world, racking up millions of views. The viral song is Yerushalayim (“Jerusalem” in Hebrew) sung by the Miami Boys Choir, an Orthodox singing group made up of boys between 11 and 14, and recorded back in 2007.

The singers are fabulous. They belt out the Hebrew song with passion and perfect pitch, while dancing on stage. The kids are adorable; even their baggy black trousers and brightly colored shirts and ties have a vintage appeal.

“The fact that people are appreciating, and encouraging it, I can’t wrap my head around that,” Binyamin Abramowitz, one of the singers, recently told The JC who tracked him down in New York where he’s all grown up and attending medical school.

“With the creation of the TikTok account, everybody in the world seems to be listening to it and appreciating the song. The people loving it, these are people who don’t even understand the language, or, you know, have any sort of interaction or relationship with Jewish culture, in general.  So I think it’s really incredible to see.”

The Miami Boys Choir was the brainchild of Yerachmiel Begun, one of the Jewish music scene’s most prolific songwriters.  After working with other Jewish bands, Yerachmiel founded the Miami Boys Choir in 1977.  (A few years later, he relocated the choir to New York, but retained the Miami name.)  For decades, the choir has been a popular mainstay of Jewish music, recording singles and albums full of catchy tunes with Jewish lyrics and touring all over the world.  Yerachmiel continues to direct the choir, now with help from his son Chananya.

A few months ago, Chananya suggested to his dad they start a TikTok account for the choir. He thought that some of his father’s songs would do well on the platform. “Maybe something crazy could happen,” he remembers telling his dad.

Chananya’s hunch was spot on. Dozens of clips on TikTok have racked up hundreds of thousands of views, and in recent days, Yerushalayim has gone truly viral, with over nine million views on different platforms, thousands of comments and a plethora of videos of people – mostly non-Jews – performing the song. Some users wonder what the song’s words mean, making up their own theories of what the song might be about. What’s clear is that the passion and beauty of the song have touched a collective nerve.

The timing couldn’t be better. It’s the middle of the Ten Days of Repentance between Rosh Hashanah and Yom Kippur when we think about ways we hope to change for the better in the coming year. For many, reading the Book of Psalms is a key way to feel spiritually elevated and excited for change. Now, thanks to TikTok, the whole world is reciting the words of Yerushalayim, which come from the Book of Psalms, most of which was written by King David 3,000 years ago.

As the singers of the Miami Boys Choir repeat this timeless line over and over, their passion and energy are infectious. Just as God protects Jerusalem and the Land of Israel, He is protecting all of us.

With Yom Kippur coming up and thoughts of doing better are in the air, may singing this ancient song help us connect to the Divine and one another. 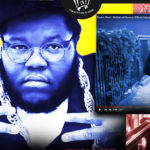 Behind the Scenes with Jewish Rapper Nissim Black1 min read 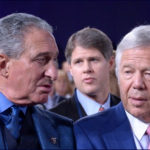 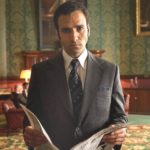 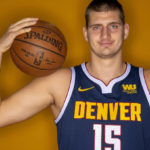