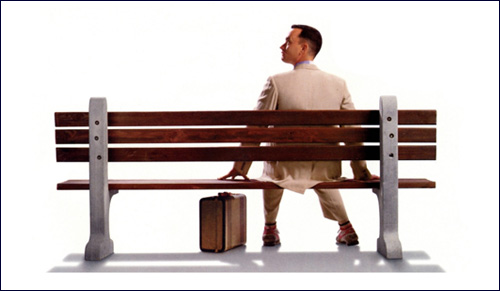 Sing reminds us that our only limitations are the ones that we place upon ourselves.

Another year, another batch of resolutions. While Rosh Hashana is the only true "New Year" for the Jewish people, Jews are always looking for ways to improve ourselves. But as we all know, making resolutions is easy. Keeping them is the hard part.

In order to help with the challenge I’ve plumbed the depths of film in order to find examples of characters who are on journeys to start over and make the best of a clean slate. After all, they say that “life imitates art" so hopefully through these films we can learn a bit more about life, and a bit more about ourselves. 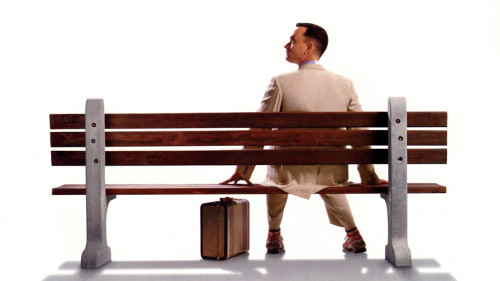 Forrest Gump is a reminder that often, we don't realize the influence we have on others. Forrest Gump embarks on a journey of self-discovery that has a significant impact on some of society's biggest historical and cultural events, even if Forrest's impact occurs behind the scenes. Like the tale of Forrest, our own actions may seem insignificant but we can fail to see the big picture. Forrest Gump suggests that we are more connected than we think. 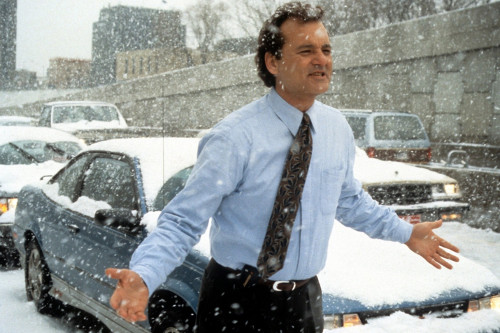 What would you do if you could start over again? And again? And again? In Groundhog Day, the arrogant Phil Connors finds himself trapped in a battle of inner-conflict when he is cursed to relive the same day over and over. Groundhog Day is an emotional journey of self-discovery that Phil can only solve by perfecting himself -- the only way that he can break the loop. Groundhog Day reminds us to avoid repeating the same mistakes again and again. Because when we learn from our mistakes, that’s when real growth occurs. 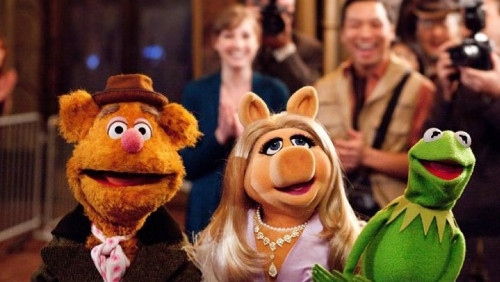 One of the central themes of The Muppets is belief. Holding the film together is a believer, named Walter who is described as "the world's biggest Muppet fan". In an effort to save the Muppet Studio from demolition, Walter is determined to reunite the Muppet gang in a fundraising effort to re-purchase the studio. Despite the reunion, their effort to collect the money required to buy the studio is unsuccessful. Irrespective of the setback, the Muppets remain proud of their achievement. Still believing in themselves, they exit their theater greeted by thousands of fans. To their throngs of fans, the Muppets' previous failures aren't relevant, because their fans still believe in them. The Muppets remind us that it doesn't always matter what we’ve achieved on paper, because when we believe in ourselves and strive to be better, others too will believe, and welcome us back with open arms.

The Pursuit of Happyness 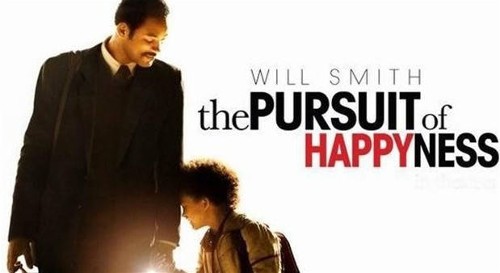 Can someone be happy, even if he has nothing? The true story of Chris Gardner's struggle against homelessness, The Pursuit of Happyness, is an emotional journey about maintaining hope despite person misfortune. Chris doesn't let this misfortune stop him from rebuilding his life. Chris's success against all odds reminds us that as long as we are determined to improve, the path to happiness can't be far away. 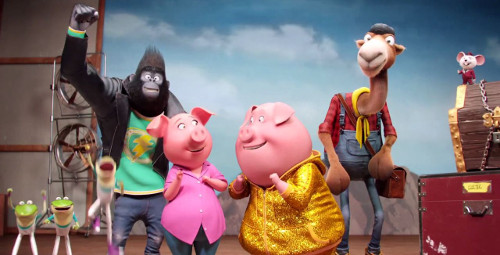 When you believe in yourself, anything is possible. Sing teaches that no matter how far someone may have fallen, he or she can get back up. The characters in Sing are brought together through shared passion, and their determination to succeed because they believe in themselves even when others do not. Sing reminds us that our only limitations are the ones that we place upon ourselves; and the best part about rock bottom is that the only place left to go is up. 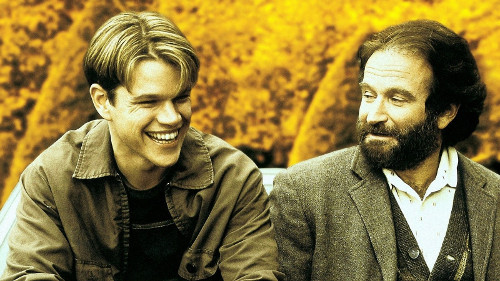 What if the only thing holding us back from achieving our goals was ourselves? Good Will Hunting explores the story of a brilliant young teen named Will Hunting, who despite his brilliance, fails to recognize his own potential. While others persuade Will to develop his gift, Will refuses. Like Will, we too are given our own unique gifts, but we often fail to recognize what we are truly capable of. Good Will Hunting shows that we all have gifts, we just need to believe in ourselves enough to develop them.

Moana is a tale of self-discovery and how to find balance between our needs and the needs of those around us. The titular character Moana is torn between her responsibility to lead a village, and her desire to explore the ocean. During a journey of self-discovery, she'll come to find that the only way to succeed is by maintaining a delicate balance between her desires and her responsibilities. Moana teaches us that only when we find that balance can we accomplish both for ourselves and for others.

The Secret Life of Walter Mitty 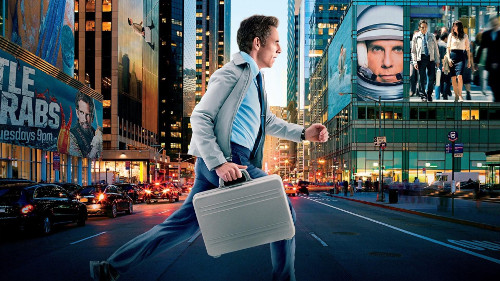 Walter Mitty is your average, boring, working-class American. Due to his uneventful life, Walter often escapes into his own daydreams, imagining a life more exciting than his own. In real life, Walter is unremarkable. But in his dreams, he is a success. But then Walter locates a rare photograph and he decides to take a leap of faith and embark on a journey of self-discovery that even his own daydreams couldn't fulfill. Walter Mitty reminds us that in order for things to get better for ourselves, we need to stop dreaming and start doing.

It's a Wonderful Life 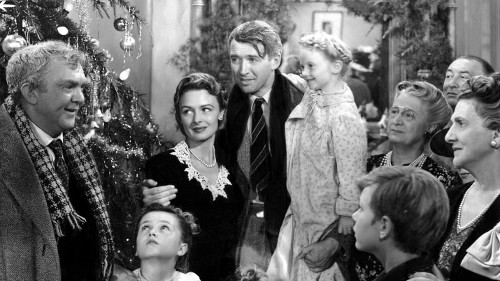 This classic reminds us how we can affect those around us. Often we don't understand why our life has unfolded the way it has. Sometimes it takes losing something to realize how important it is to us. This film shows that despite what we may think about ourselves, we have more of an impact on others than we think.

Return of the Jedi 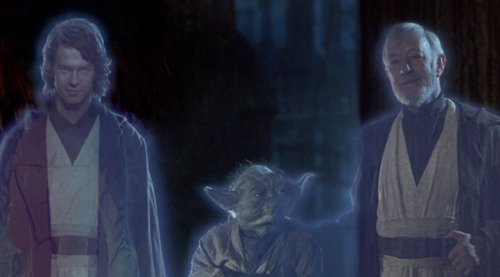 While its predecessors are about hope and perseverance, Return of the Jedi is a tale of redemption. Anakin Skywalker, the once-great warrior seduced by the dark side, redeems his sins in his climactic hour, sacrificing himself in his longing for redemption. Anakin has had much time to dwell on his mistakes and his hopes for forgiveness, and Return of the Jedi is the payoff that tells its Padawans, that it’s never too late for redemption. For us, we should always remember that if a new chapter begins in our lives, we should realize that it's never too late to fix bad habits and change.

Usually characters in film are a reflection of our own human characteristics. And often times these characters are successful in changing in ways that we don't believe we can. So this year, learn from your favorite film characters. If they can change so can you, because life imitates art.

The True Magic of Harry Potter
The Power Of Prayer
Va’etchanan 5782: A for Effort
Can You Show Me This "God?"
Comments
MOST POPULAR IN Jewlarious
Our privacy policy
Aish.com Is Looking for Great Writers