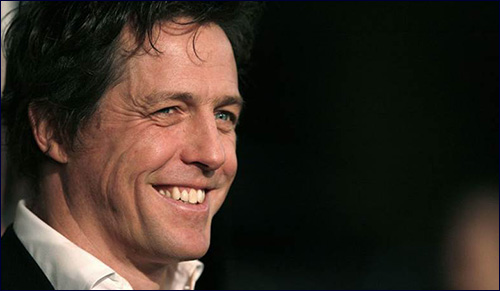 11 questions for you and your spouse to discuss after watching a rom-com.

Can watching romantic comedies make your marriage better? A new study by the University of Rochester suggests it might – if couples then talk about the movies afterwards.

Marriage counselors have traditionally focused on helping couples who already are experiencing problems. “The prevailing wisdom was that the best way to keep relationships healthy and strong was to help couples manage difficulty” says Prof. Thomas Bradbury, Director of UCLA’s Relationship Institute.

He, along with University of Rochester Professor Ronald Rogge, wondered if there was another way to help couples safeguard their marriages. Instead of waiting for troubles to crop up, can husbands and wives start working on their already-healthy marriages, learning listening and communication skills that will head off arguments before they develop?

The researchers offered newlywed couples both types of therapy. One group received traditional guidance on conflict resolution, meeting with a therapist weekly to learn strategies to employ during arguments, making sure they slowed down to listen to what their spouse was saying, and taking time to understand why their spouse was upset.

A second group also had weekly meetings with a therapist, but these couples focused on the positive in their marriages, instead of their conflicts. They did exercises to help find common ground and stress their similarities: these couples were encouraged to think of themselves as a team, be more accepting of each other, and were prompted to do random acts of kindness for their spouses.

After three years, the researchers had some startling results. Both groups had lowered their risk of divorce dramatically: improving day to day interaction was just as important for marriages as learning to manage stress and conflicts.

Incredibly, though, the researchers found that a third group – assigned to watch five movies together and talk about them afterwards – experienced the same benefit as those assigned to weekly marriage counseling - and cut their divorce rate in half - compared to couples who did nothing at all to work on their marriages. These dramatic results lasted throughout the three years of the study.

The key, the researchers found, is to spend time – they suggested 45 minutes – talking about the characters critically after watching a film, and discussing how we feel about their choices. What problems did the characters experience? How did they tackle the problems they faced? Were they supportive of their partner or not? Did they act together like a team? When they argued, was it in a constructive way? Were they kind or cruel? How did they make up following a fight? How do all of these choices relate to your own relationship with your spouse?

These questions remind us of what we already know – that being kind and supportive, that thinking of our spouse as a teammate rather than an opponent – strengthens marriages and brings us closer. Being reminded to think about these issues – and doing so in a fun context of watching movies together – helps make sure we learn and grow from the examples we see around us.

The Questions from the Survey

1. What was the main relationship portrayed in the movie? This is the relationship that you will focus on in the following questions.

2. What main problem(s) did this couple face? Are any of these similar to the problems that the two of you have faced or might face as a couple?

3. Did this couple strive to understand each other? Did they tend to accept one another, even if they were very different? Or did the couple tend to attack each other’s’ differences?

5. How did the couple handle arguments or differences of opinion? Were they able to open up and tell each other how they really felt, or did they tend to just snap at each other with anger? Did they try using humor to keep things from getting nasty? Did it feel like they were really trying to understand each other?

6. If the couple got into arguments, did they tend to become heated? Did the couple ever start attacking each other, getting increasingly mean and hostile? Did they end up saying things they didn’t really mean? Once this started happening, how did the arguments tend to end?

7. When one of the partners brought up a problem, did he or she seem to do it in a constructive way (keeping things specific, explaining his or her feelings without attacking), or did it seem more like an attack? Did it seem like bringing up a problem became an assassination of the partner’s character?

8. How did the couple in the movie handle hurt feelings? Did they apologize to each other? Did the apologies seem sincere?

10. What other things happened in the movie that might lead you to think differently about your marriage?

11. What other comments do you have about this movie? How relevant was this movie to your own marriage? 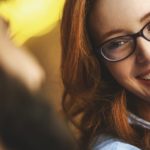 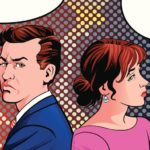 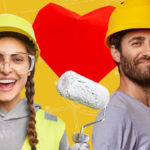