PODCAST: The Top 4 Qualities to Look for in a Spouse 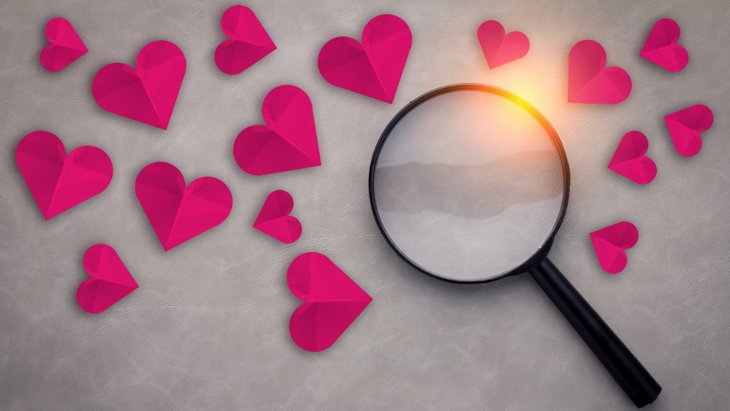 Rabbi David Aaron on what matters most in marriage.

5 Tips to Help You Find Your Soul Mate

Dating the Second Time Around

Commitment: A Four Letter Word
Don’t Believe in Other Gods Versus God is One
Seeing Without Eyes
Why Shouldn’t We Eat Whatever We Want?
Comments
MOST POPULAR IN Dating
Our privacy policy
Aish.com Is Looking for Great Writers