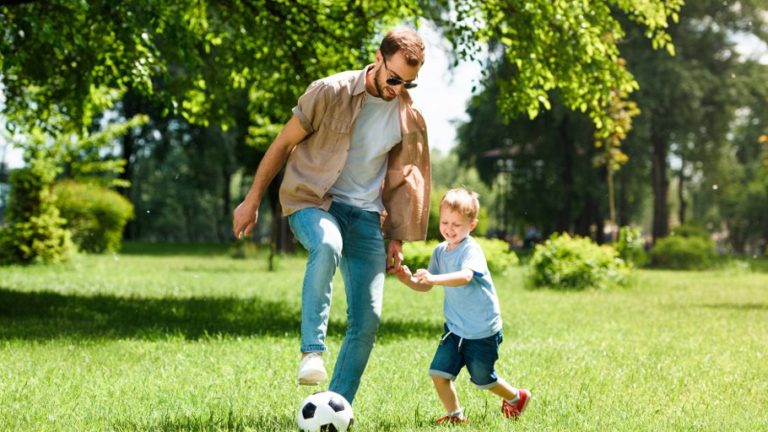 Rabbi Menachem Nissel on maximizing those moments we have with our children.

49 Phrases to Calm an Anxious Child

Love is not a Luxury

How to Bully-Proof Your Child
For Every Individual, A Torah Scroll
Allegiance To The Monarch
Meet the Real You: Yom Kippur
Comments
MOST POPULAR IN Family
Our privacy policy
Aish.com Is Looking for Great Writers