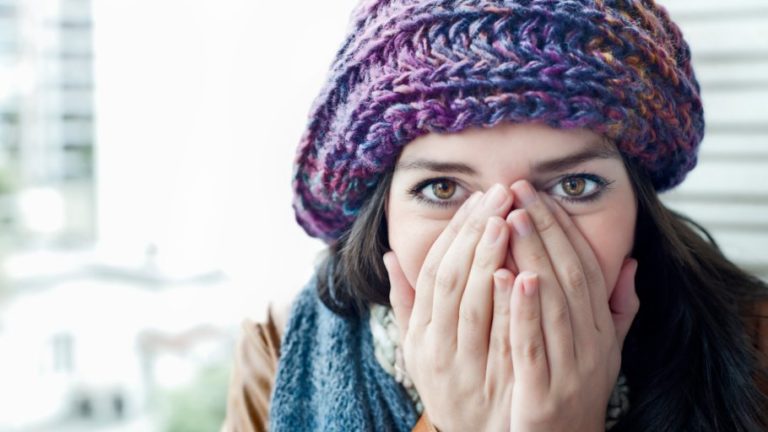 Aleeza Ben Shalom explains whether love means having the same temperament and interests.