PODCAST: Stuck at Home While Your Spouse is Away on Business Trips 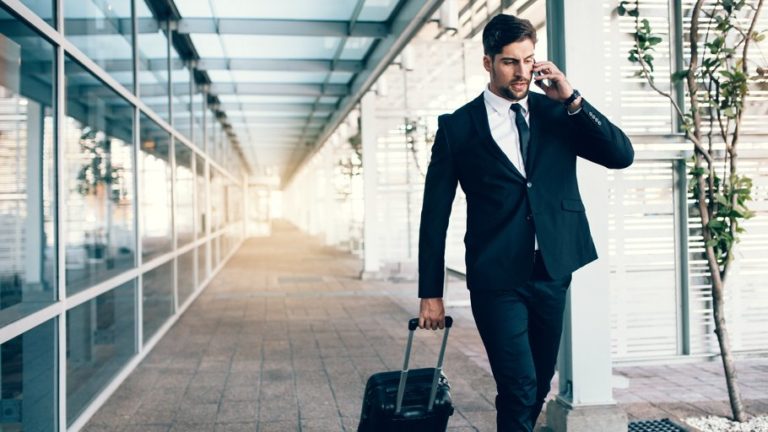 Rabbi Yom Tov Glaser on how couples can fortify their marriage despite frequent traveling for work.

Five Habits to Nourish Your Marriage During the Pandemic

6 Ways to Stay in Love Forever

When Your Love for Your Spouse Just Isn’t There

I Don't Know How She Does It
Olivia Newton John’s Grandfather was a Nobel-Prize Winning Jewish Physicist
Don’t Believe in Other Gods Versus God is One
Seeing Without Eyes
Comments
MOST POPULAR IN Family
Our privacy policy
Aish.com Is Looking for Great Writers