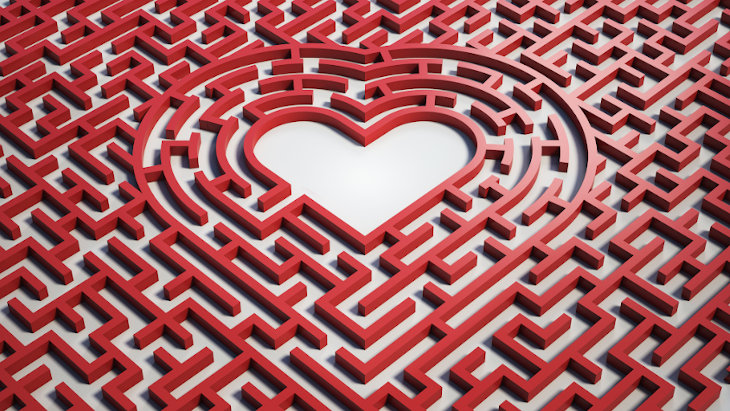 Rabbi Eitiel Goldwicht on chemistry, compatibility and choosing to love.

3 Ways to Prepare for Your Bashert

10 Questions to Find Out if You're Dating Jewishly

How to Get Married After 35