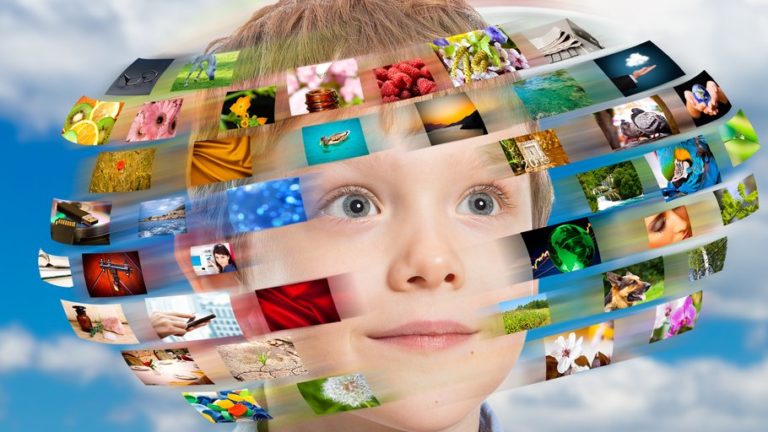 Rabbi Berel Wein on how engaging with the real world benefits us all.

Bubbies of New York on Antisemitism