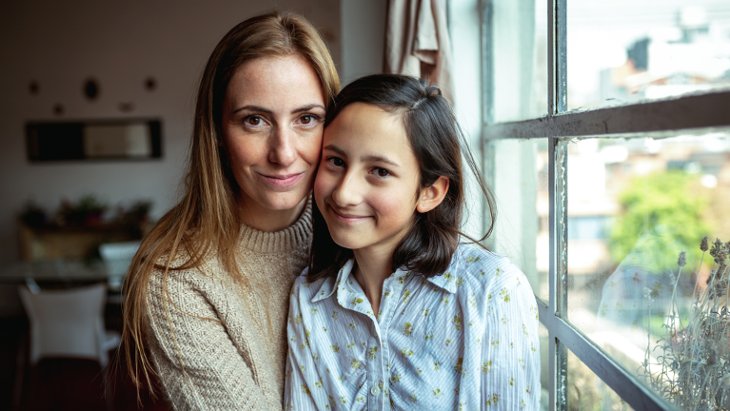 Beat the Back to School Blues

The Need to Make Your Kids Happy is Destroying Them