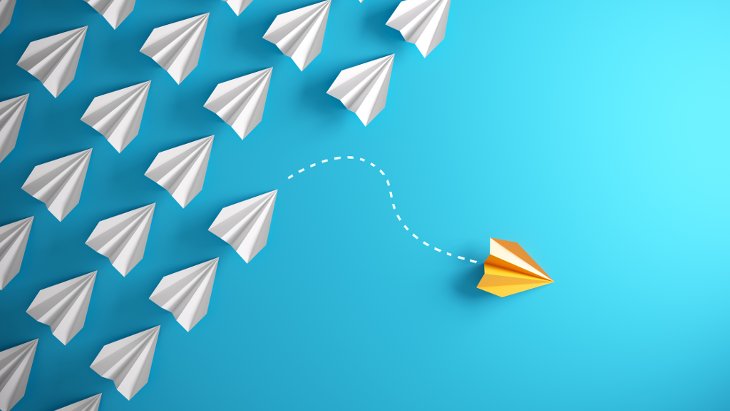 Attending a Catholic college has put my Jewish identity to the test.

I’m a school psychology grad student at a Catholic college in my hometown Cleveland. After being in Orthodox Jewish schools since I was three years old, it’s been quite an interesting experience. Most of my fellow classmates are, if not Catholic, pretty religious-minded or traditional themselves. Not too common for a college environment.

A professor of mine has an unmasked fascination with Judaism. As a devout Catholic, he takes any opportunity to mention book recommendations about religion and Judeo-Christian values. I mentioned that having a Rabbi and Jewish educator as parents leaves me with plenty of religious books to choose from, but he keeps suggesting books.

The Holocaust is another thing that Christian people seem to be super-interested in. After working with a classmate on a project, she and I started talking about which countries our families were originally from. She has a German-sounding last name, and indeed, she said that her ancestry was fully German. She described touring Germany and Austria a few years ago and the conflicted feelings she felt upon learning that if her grandparents hadn’t left Germany before the Holocaust, they would have likely joined the Nazi party. She told me she shudders to think of what horrific crimes her own grandfathers would have committed had they not emigrated from Germany in time.

I’ve also found myself gently explaining to my classmates why I won’t get pizza with them after class. When I turned 21, some fellow students offered to take me to get my first margarita and I had to explain the kosher laws about alcohol. These non-Jewish classmates were more interested than most Jews in the laws of kosher! 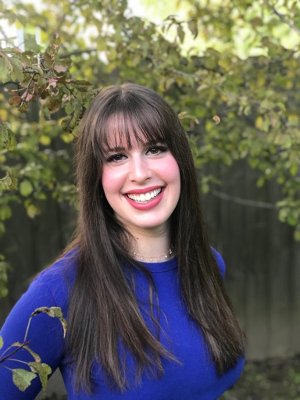 My college experience has felt a bit like trying to dance to music that keeps speeding up and slowing down. Just when I think I'm going at the right speed and I understand exactly what's expected of me, the tempo changes and I'm stuck on the dance floor, confused and tripping over myself to adapt. There are times when I feel so strongly that I am making a Kiddush Hashem (reflecting God's name positively) and doing exactly what I'm supposed to be doing. I imagine God right next to me, encouraging me with pride and love. And then there are times when I feel awkward or embarrassed, times I feel I've overstepped a boundary and I almost certainly know that I've let God down.

This mess of emotions isn't new for us as Jews. Over and over again, we find ourselves in foreign cultures, and each of us needs to make choices every day about how much of the culture around us we are willing to let into our lives. Before Passover, my younger sister Hindy learned that one of the greatest tragedies of the Jewish enslavement in Egypt was that the Jews almost lost their identities. There they were, living in Goshen, Egypt for a couple hundred years (interestingly, this is just about how long Jews have been in the USA), and their identities were nearly hijacked by the surrounding society.

But one reason the Jews merited to be taken out of Egypt, despite being far removed from their heritage, is that they didn't change their language, dress, or names. The Chasam Sofer, a leading European Torah scholar from the 1800s, mentioned in his ethical will that the three above-mentioned traits are absolutely critical to maintaining Jewish survival. Keeping our language, dress, and names unique to our Jewish heritage are powerful tools to ensure Jewish survival throughout the years.

When I heard this, I asked myself: How am I doing in this area? And I think I'm doing pretty okay. This concept gives me so much strength when I think about it. I proudly use my Yiddish name Yitty (which has been mispronounced in ways I never thought possible) among a group of people named Emily and Caroline and John. I wear my modest clothing every day, no matter the weather and no matter what everyone around me is wearing. And I still wince every time I hear a coarse word I would never use, and I hope I don't ever lose that sensitivity to refined speech.

Keeping the basic boundaries of name, speech, and language when in a compromised setting is crucial so I don't slip up and forget who I am. But I continue to look for more areas to build little fences, different moments throughout every day and every interaction that remind me: God has expectations of me. And I can make him proud. 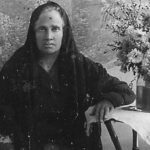 Letters from My Great-Grandmother7 min read 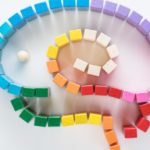 The Fourth H: What My Brain Tumor Taught Me6 min read

Run While You Can4 min read 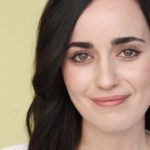 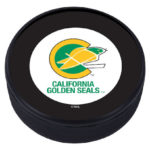 In France, Running Away from Judaism6 min read