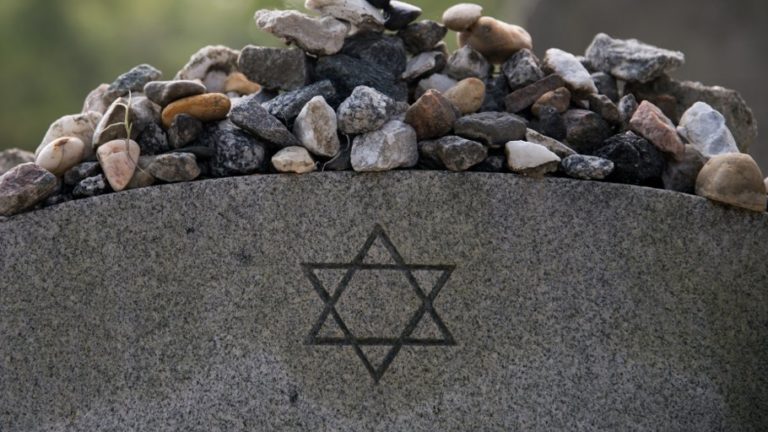 An interview with Rabbi Elchonon Zohn.

Rabbi Elchonon Zohn is a national leader in the Chevra Kadisha organization. He is the head of the Queens Chevra Kadisha, which covers Manhattan, the Bronx, and much of Florida.

Rabbi Yair Hoffman: Everyone is talking about your new project to help curb the cremation rate. You have a new cemetery in Florida that you are launching to bring prices down. Let’s talk about cremation. How pervasive is it?

Rabbi Elchonon Zohn: The cremation rate is 50 percent nationally. Among Jews across the country it is 40 percent and it is constantly growing. In Dallas and Houston, it is at 50 percent. In California, it is at 70 percent. In New York, it is less, at about 30 percent. New York kind of reduces the national average.

RYH: Where are we getting this data from?

REZ: This is what funeral directors are telling me, those that are servicing the Jewish community. Imagine what is happening among Jews who are not using “Jewish” funeral homes.

RYH: What is fueling this growth (no pun intended)?

REZ: It is mainly pricing. Cremations are only $799 or even less. Funerals and burials are $15,000 to $20,000. In the liberal section, the ecological factors are bringing it up.

RYH: Wait. Isn’t it an established fact that burial is better for the ozone layer and the environment than cremation?

REZ: It is, but the liberal elements claim that with the fancy coffins, the mausoleums, the chemicals, it is better to cremate.

RYH: But this does not apply to burials performed according to Jewish law. They are much better for the environment than other ones and also than cremation. Isn’t that true?

RYH: Have you considered commissioning a study to get exact figures and trends so that your efforts against cremation can be better directed?

REZ: Yes, but right now we do not have the funding for that. We are trying to put out fires every day. Also you can see the growth from the fact that most so-called “Jewish” funeral homes are advertising that they offer cremation. They wouldn’t be advertising it if it wasn’t so popular.

RYH: What is the situation in Canada? How is the cremation rate there?

REZ: Toronto it is way below us in terms of cremation. No one even talks about it.

RYH: How far along are you in the cemetery project?

REZ: It is three weeks away.

RYH: Where is it located?

REZ: It is between Boca Raton and West Palm Beach, about an hour and ten minutes from Miami.

RYH: What else is special about it?

REZ: It is one of two green burial cemeteries in Florida — no concrete, no mausoleums, and no chemicals. This will help in the mission of providing a low-cost alternative to cremation.

RYH: What is the cemetery called?

RYH: Who is going to run it? Also, as we know, in order to establish a cemetery, it needs a whole ceremony. Who is being dedicating it?

REZ: Rabbi Yaakov Lyons is doing both. I will be there as well, of course.

We will have a building that will not be a chapel but a place for taharah to be done. We have another program, an outreach program, called “Enduring Loss,” based on a belief in the afterlife. In addition, all rabbis whom we recommend will visit the families three times within six months. That is the goal.

This article originally appeared in the 5 Towns Jewish Times https://www.5tjt.com/rabbi-elchonon-zohn-on-new-green-burial/

The Man on the Street
It Takes A Lot Of Faith To Be An Atheist
How Instagram Brought Back This Nostalgic Soup
What Makes Eli Run?
Comments
MOST POPULAR IN Israel
Our privacy policy