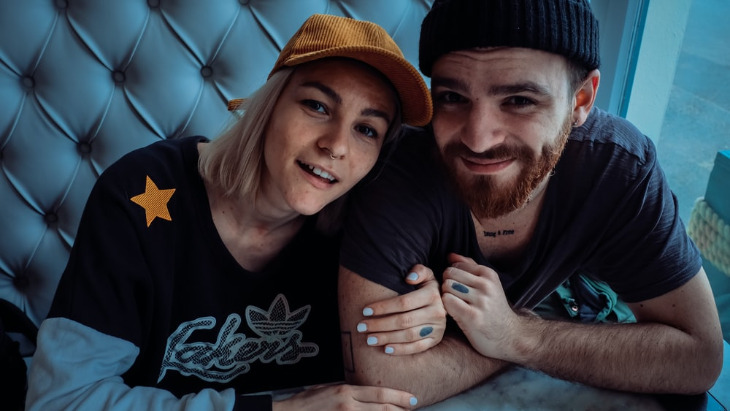 Surprising new research shows that couples who marry in their twenties have a high rate of success if they have not previously cohabited.

The familiar adage about how to get to Carnegie Hall doesn’t apply to every area of life. Practice, in fact, does not always make perfect. When it comes to marriage we may have to write a different story.

A recent piece in the Wall Street Journal suggests something that runs contrary to popular belief. To quote psychologist Galena Rhoades of the University of Denver, “We generally think that having more experience is better…. But what we find for relationships is just the opposite. Having more experience is related to having a less happy marriage later on.” While in most cases, marriages are more successful if entered into in our late twenties or early thirties, there is one significant exception. The research shows that couples who marry in their twenties have a high rate of success if they have not previously cohabited.

Women who cohabit before marriage are 15% more likely to divorce, and if their partner was not their future spouse, that rate rises dramatically to more than 50%.

Living together before marriage (the aforementioned Carnegie Hall strategy) actually seems to diminish the chances of a successful committed relationship. In fact, women who cohabit before marriage are 15% more likely to divorce, and if their partner was not their future spouse, that rate rises dramatically to more than 50%.

The authors of the piece (Brad Wilcox of the National Marriage Project in Denver and Lyman Stone from the Institute for Family Studies) speculate as to the reasons (no solid research) and we can speculate right along with them. One theory is that there is too much opportunity for comparison. So-and-so did more housework. So-and-so always brought me flowers. You know how this game goes, and how destructive it is.

The other suggestion is that the novelty is gone. There really is something to the newness of it all, to the sharing of even the mundane tasks of building a home together. It’s exciting the first time, a little less so the second and a dull, tedious chore by the third.

Building a relationship is a lot of work. It requires commitment (already lacking to some degree in those who are cohabiting instead of marrying) and it requires shared efforts to build a home and relationship, to grow together. Conversations had while washing and drying dishes may actually be opportunities for real connection. Deciding where to put the furniture provides a chance to test your ability to work as a team (actually maybe don’t start with that). Figuring out the likes and dislikes of your partner, settling on how to spend your leisure time, what to cook, where to vacation, what newspaper to subscribe to can all be the building blocks of a marriage. And I’m not even addressing the more profound issues. Long night conversations by the fire or the beach or wherever those conversations take place help deepen and cement our relationships. They’re just not as exciting, and perhaps not as meaningful, if you’ve been down this road multiple times before. 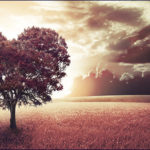 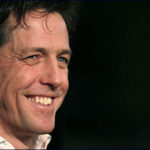 Romantic Comedies May Save Your Marriage5 min read 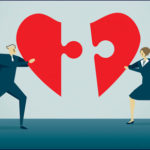 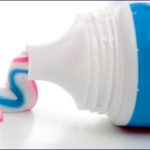 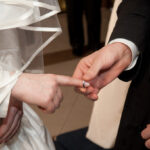