Laughing While Someone Drowns 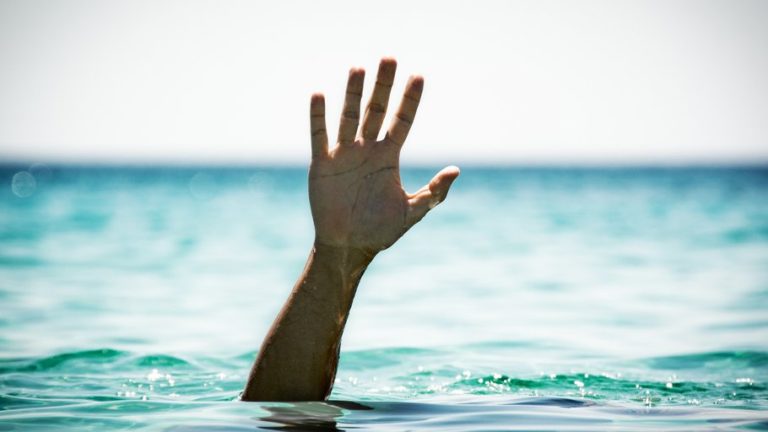 What happens to society devoid of mutual obligation?

Try to imagine the following scenario:

A group of teens are hanging out by a pond when suddenly they see a man drowning. As he screams for help and struggles in the murky water, they laugh and mock his predicament, shouting: "Let him drown, what the heck!"

The boys make a deliberate decision not to assist the desperate man during those critical moments of distress. Not even a few finger-taps to call 911. Instead, they videotape the drowning and post it online.

This incident actually happened in Florida last summer, and this week state officials announced they would not press charges against the teens, given the absence of any law requiring one person to assist another in danger.

There is a natural human instinct to help.

Negligence law does not usually impose a duty to rescue or defend someone else, as long as the would-be rescuer did not cause the danger. (Yet there is legal duty for people in a special relationship with one another – friends or colleagues – to protect one another’s safety.)

Legal issues aside, local police chief Mike Cantaloupe spoke of the humanitarian aspect: "I want to think that's a natural instinct for any of us, that if we saw somebody in trouble... that we would at least try to get them help."

In Florida's view, there is moral, but no legal, responsibility to help save a human life. This raises some important questions:

The Torah states: "Don't stand idly by on the blood of your brother" (Leviticus 19:16). This confers a legal obligation to intervene and help save a life.

Saving a life (pikuach nefesh) overrides most Torah laws. For example, one must break Shabbat in order to save a life. (OC 328:12)

One is not obligated to save another if the situation involves significant risk to his own welfare (Pitchei Teshuvah – CM 426:2). And yet, some minimal degree of effort is surely required.

Judaism confers legal protection on one who undertakes an act of lifesaving.

Furthemore, Judaism confers legal protection on one who undertakes an act of lifesaving (Bava Kama 117b). [This issue was spotlighted this week when U.S. Senator Claire McCaskill choked on some food, and Senate colleague Joe Manchin performed the Heimlich maneuver that saved her life – in the process breaking her rib.]

In listing various "lifesaving situations," Maimonides (Laws of Murder and Lifesaving 1:14) writes that we are required to do everything possible to spare the other person harm – even if it involves spending money to help (for which the lifesaver is entitled to reimbursement).

All this raises a more basic question: What is the value of human life? By what logic should one person spend precious time and energy to help another?

Or as Dennis Prager put it: In an emergency situation, forced to choose between saving your dog or saving a stranger, which would you choose – and why?

The Torah's answer is found right at the beginning: "God created man in His image..." (Genesis 1:27)

In his classic work The Way of God (1:5:1), Rabbi Moshe Chaim Luzzatto explains the unique human status of "image of God":

Creation consists of two basic parts: physical and spiritual. The physical is that which we experience with our senses... The spiritual consists of all non-physical entities, which cannot be detected by the five senses...

In all existence, only the human being is comprised of two distinct entities: a spiritual soul and a physical body. Nothing else in creation shares this quality...

Though animals and humans both have a physical life-force, humans also have a transcendent soul. This is a creation unto itself, completely distinct and removed from the body.

Ultimately, the basis for choosing human over dog is rooted in every human's "Divine image."

Back to the Florida pond: Should society legislate and punish for failure to act? What would be the Jewish response to this case?

Although a crime of "inaction" is not typically punishable, Maimonides writes (Laws of Murder and Lifesaving 2:5) that prison or any other corrective measure may be imposed "for the benefit of society."

Ultimately, however, morality cannot be forced. It must emanate from within, from a recognition that every human life has infinite value.

In the Florida case, our outrage should not be directed at the courts, but rather at the society that exposes a typical 18-year-old American to 16,000 murders on television and film – plus some real ones on Facebook live.

Perhaps we've become numb and inured to respect for human life, in part extinguishing our natural human reaction to help.

Or perhaps Madison Avenue, Silicon Valley and Hollywood have blurred the lines between fiction and reality – creating social media avatars, virtual reality, and CGI celebrities that desensitize us to genuine human emotions, making us less compassionate with how we actually treat others.

100 hours of community service would invariably help to restore their sense of humanity.

Perhaps the Florida court should have mandated these teens to 100 hours of community service, reaching out to care for the elderly and needy. The process would invariably help to restore their sense of humanity.

And let's not minimize the role of theology in this debate. Judaism teaches that respect for God and respect for those created in His image as two sides of the same coin. As the Midrash explains: (Mechilta D'Rebbe Yishmael – Yitro 8; see Genesis 9:6)

The Ten Commandments were given on two parallel tablets – five on one tablet, and five on the other.

This is the basis of the Founding Fathers' principle "all men are created equal." An attack on the "Divine image" is an attack on our essential humanity. The Jewish vision for the world is built on respect for every human being and a willingness to take action when necessary to help. 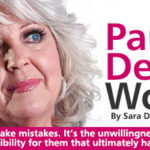 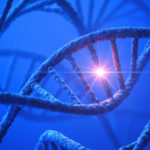 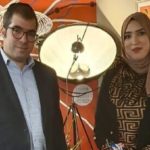 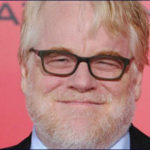