Kosher in the News 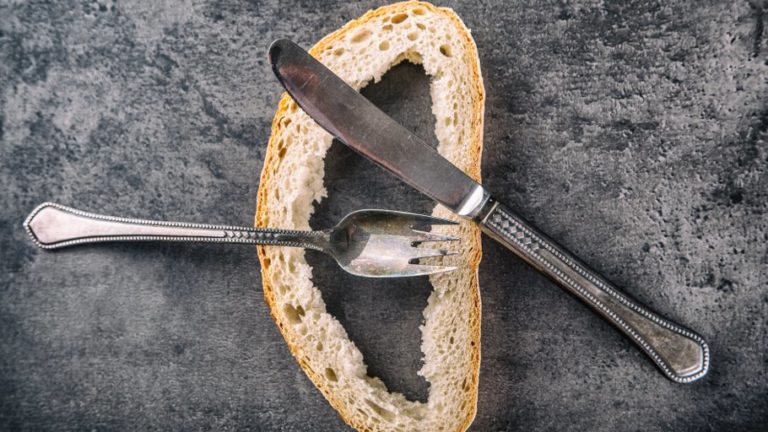 From kosher at the World Cup in Qatar to kosher in the prison systems, kosher food has been in the news.

It’s been a busy month for kosher food. Not just for eating. There have been a rash of news stories from around the world involving kosher food so in order to keep our readers informed, we present you with the following kosher food news digest:

Rabbi Marc Schneier, who is apparently both a Rabbi to the mega wealthy at his Hampton synagogue, and a kosher hot dog magnate having brought kosher hot dogs to New York stadiums, has been asked by Hassan Al-Thawadi the secretary-general of the organizing committee of the 2022 World Cup soccer tournament in Qatar to act as a liaison to Jews planning on attending the tournament. His duties will indeed include “bringing kosher food.” In other words, more hot dogs. In addition to his World Cup duties, Rabbi Schneier was recently appointed “special adviser” to the king of Bahrain. Who knew kosher hot dogs were the Jewish ticket to the rich and famous. If we’d have known, we would have switched from sloppy Joes a long time ago. Rabbi Schneier, if you are reading this, suggested title for your autobiography: From Hot Dogs to the Hamptons.

On January 1st, one of Belgium’s three main counties banned shechita, kosher slaughter, and a second region is slated to follow later this year. Five other countries have already made such bans, Sweden, Norway, Iceland, Denmark and Slovenia, but Belgium is the first country that had an active shechita and sizeable Jewish community. Belgian government officials claim that this has nothing to do with anti-Semitism and everything to do with animal welfare. But it is worth noting that the world’s leading expert on animal welfare and slaughter Dr. Temple Grandin has repeatedly stated that kosher slaughter is humane, writing for example that, “when kosher slaughter of cattle is done well, there is almost no reaction from the animal when the throat is cut.” In other words, Jews around the world responded to Belgian government officials who claim that their new law has nothing to do with anti-Semitism by stating, “Rrrrrrrrrrrrrrriiiiiiiiiiiight…………….”

A judge in Canada awarded the Kashruth Council of Canada $25,000 in damages against a company called Adee Flour Mills for using the Council’s “COR” kosher symbol on products that were not kosher certified. The unkosher food in question was “Devil’s Food cake mix.” Sheesh, even the name is sinful. The judge wrote that for those who keep kosher “failure to adhere to a kosher diet could foreseeably result in spiritual trauma.” The incident has caused so much publicity that even the devil himself has been traumatized by this whole ordeal. The lesson that the world should take away from this story is not to mess with the Jewish people. Especially when it comes to our food.

From Tablet Magazine: The Surprising Popularity of Kosher Food in Prison

An interesting expose by Daniel Genis who is a writer and former convicted felon indicates that kosher food is all the rage in in the New York prison system. While it appears that they struggle to get a minyan of practicing Jews in many prisons, seven percent of prisoners in New York State identify themselves as Jewish. Seven percent?! Seems a little high, no? Well according to Genis, many prisoners “lie and claim to be Jewish once they enter the prison system.” Why? Is it because they are jealous of our senses of humor, Nobel prizes and parental guilt? Not quite. It seems that the “hot kosher program” is quite desirable. It includes “hot dogs no worse than Nathan’s, a weekly chicken quarter, various Sephardic rices and a fantastic lump of gefilte fish every Saturday morning to go with our grape juice kiddish.” The Jewish identity fraud is so rampant that Genis observed a pair of white supremacists in solitary confinement who converted to Judaism for the food as well as “a pair of Nation of Islam brothers who were also getting kosher.”

What are the lessons for the Jewish people? First, you should appreciate your mother/grandmother/ wife’s cooking more. If neo-Nazis like it, there must be something to it. Next, Seinfeld famously resented his dentist who converted to Judaism for the jokes, well now there are people who are converting for the lokshen kugel. And they are usually large men with tattoos. Finally, don’t be surprised if some of these men show up at your shul’s next Shabbat kiddush. They are just looking for a little Jewish home cooking. And by home they might be referring to solitary confinement. 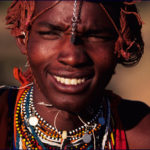 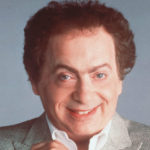